When is Daylight Saving Time in 2018

Though confusing, understanding the concept of Daylight Saving Time change is quite important if you reside in some region, wherein it is followed, or if you are planning a visit there.

Home / Uncategorized / When is Daylight Saving Time in 2018 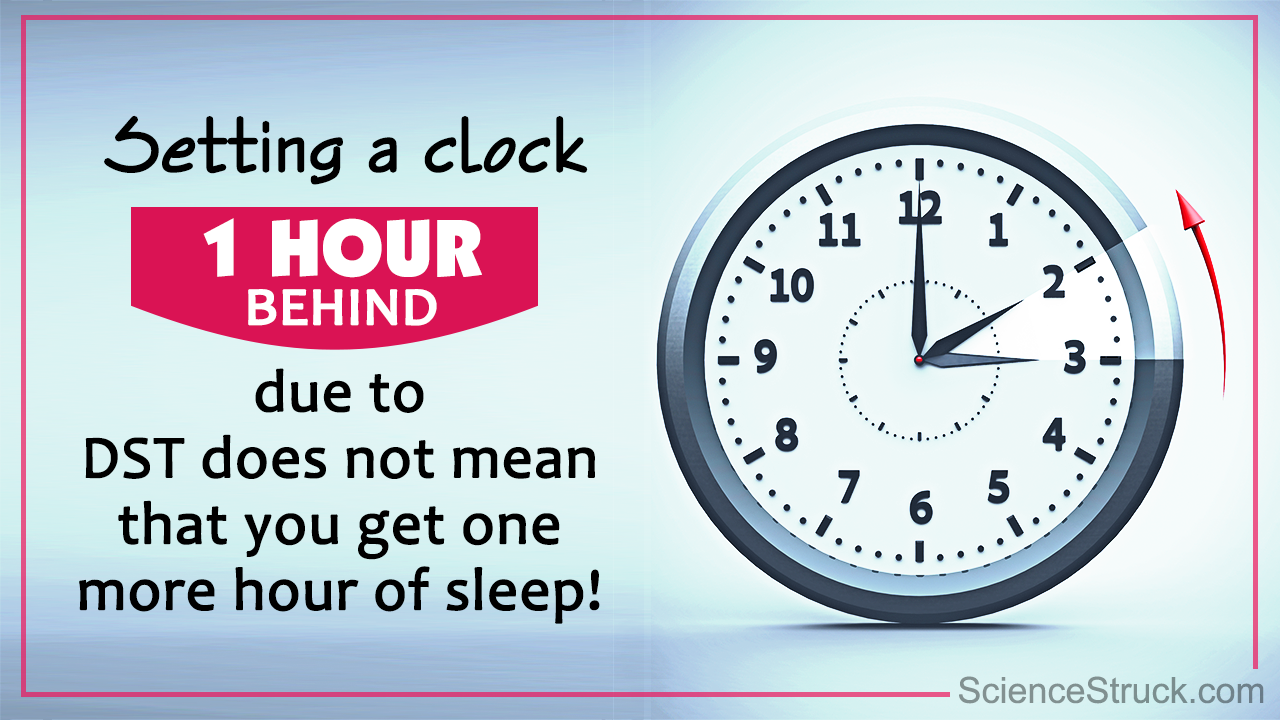 Though confusing, understanding the concept of Daylight Saving Time change is quite important if you reside in some region, wherein it is followed, or if you are planning a visit there.

The practice of Daylight Saving Time change can be a bit confusing, especially if you are new to the region which follows it. Whether you happen to be a citizen of North America or you intend to visit some country there; being well-versed with its basics can be of a great help. But not all countries follow this practice and those which do follow, are also divided over the dates of time change.

The credit for the development of this concept is given to Vernon Hudson as he was the one who developed it into its modern form – a form which is widely accepted today. As clock timing is put ahead during the spring, the practice is also referred to as ‘spring ahead’ and as the clocks are reverted by an hour during the fall, it is referred as ‘fall back’.

In 1999, some terrorists planned an attack with time bombs and smuggled them to Israeli counterparts. At the same time, West Bank was on DST and Israel switched the clock back to standard time. Due to DST and misunderstanding between terrorists, bombs exploded one hour early, killing bombers and attack got prevented on its own.

Daylight Saving Time in Different Regions of the World 2018

Sometimes, within countries, the Daylight Saving Time may differ from one state/province to another. However, if they do choose to follow the same, it is mandatory for them to follow it as per the guidelines put forth by the federal law.