Potash is a mined or manufactured salt which contains soluble potassium. It is poisonous for the human heart and nervous system but is useful for plants in the form of fertilizers.

Home / Uncategorized / What is Potash? 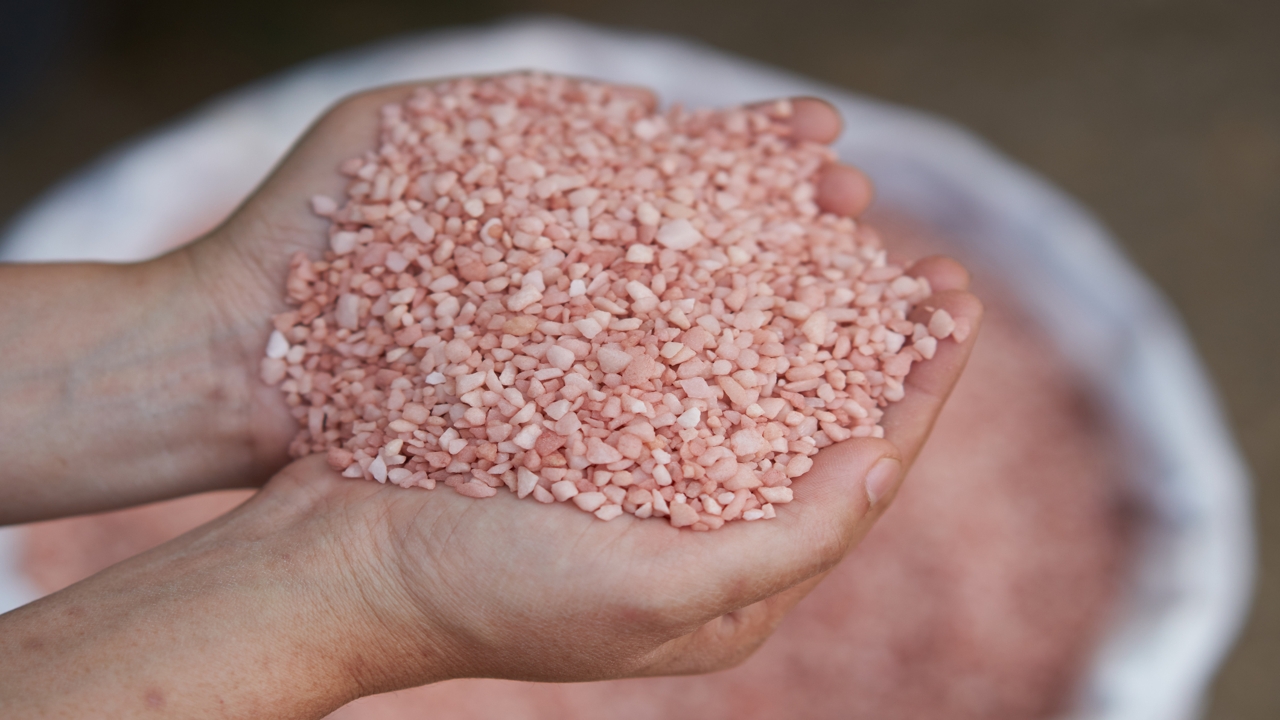 Potash is a mined or manufactured salt which contains soluble potassium. It is poisonous for the human heart and nervous system but is useful for plants in the form of fertilizers.

The origin of the term potash can be traced back to the Dutch word potaschen. It has been used in many different applications from historic times. It was mainly used to make glass and in textile industries, besides in the soap making industry from 500 A.D. The method of leaching ashes of sea and land plants was used in preparing potash. Its mining began in Ethiopia in the 14th century. The term is used for chemical compounds (salts) that contain a water-soluble form of potassium. One of the commonly found potassium compounds is potassium chloride.

Potash rock is used in preparing fertilizers. Potassium chloride is processed into a form of potash fertilizer like potassium sulfate (K2SO4). The organic form of this fertilizer is wood ash which contains 6% of potash. The benefits offered by this fertilizer are:

It is common knowledge that potash is poisonous for the heart, and is also known to affect the nervous system and brain. The heart can get paralyzed with the introduction of potash into the circulatory system, besides, its injection in the jugular vein has a similar effect. Chloride of potassium is a protoplasmic poison which affects the brain and nervous system.

What is Potash Alum?

The chemical formula of potash alum is KAl(SO4)2 or KAl(SO4)2,12H2O. The specific name of this compound is hydrated potassium aluminum sulfate. The empirical formula for this class of alums is AB(SO4)2,12H2O. It is soluble in water, occurs naturally, and also in the form of encrustations on rocks. Earlier, the mineral called alunite was used in the preparation of potash alum.