Understanding What is Gyroscopic Effect With Appropriate Examples 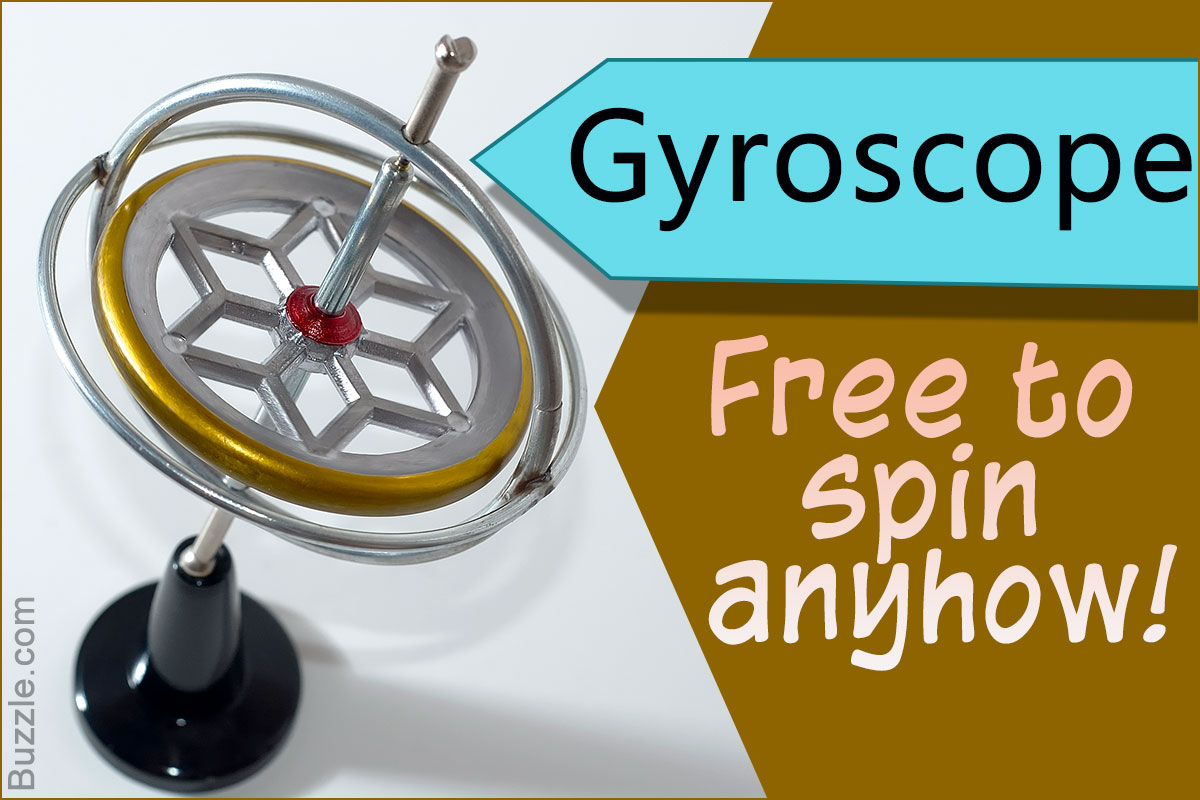 For an introduction to gyroscopes and an understanding of the gyroscopic effect and its applications, read this ScienceStruck article.

A gyroscope is a device that can be used to maintain orientation based on the principles of angular momentum. It is a mechanism by means of which a rotor spins around an axis. 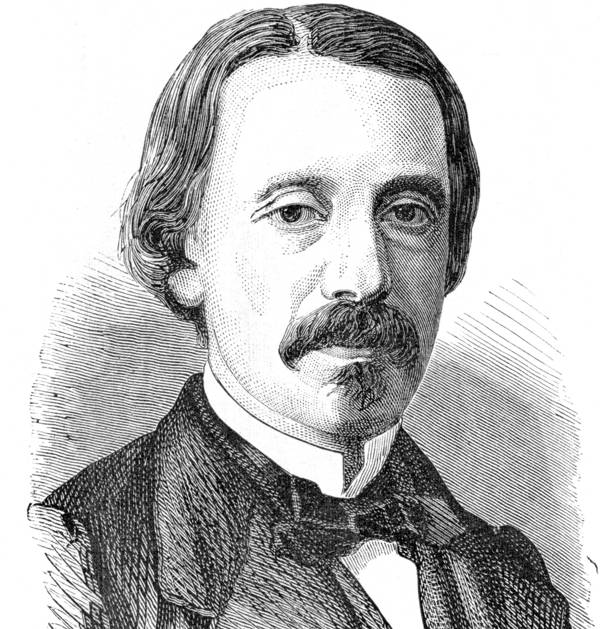 French physicist Jean Bernard Léon Foucault was the one who gave the gyroscope its name. German astronomer Johann Bohnenberger made the first instrument used more like a gyroscope, wrote about it in 1817, and referred to it as the ‘Machine’. In an experiment to see the Earth’s rotation, conducted in 1852, Foucault used it and gave it the name gyroscope derived from Greek skopeein meaning ‘to see’ and gyros meaning ‘rotation’. 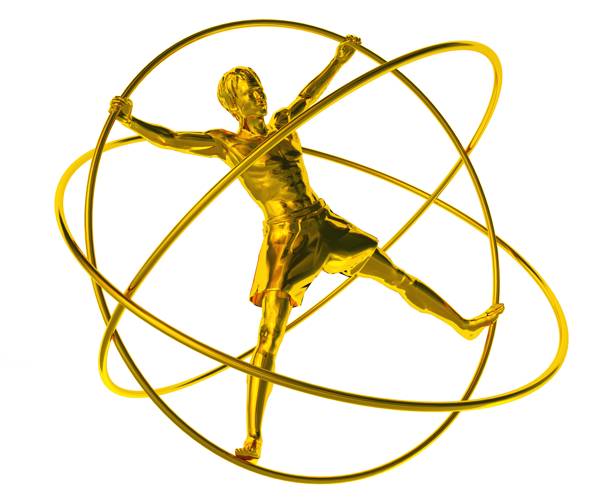 If a spinning gyroscope is placed such that its axis is horizontal and loosely supported from one end, the gyroscope does not fall. It rather maintains its horizontal axis and the unsupported end starts moving in a circular manner about the horizontal axis. The resultant rotation is perpendicular to the gravitational torque and the axis of rotation. The speed of precession of a gyroscope varies inversely with its angular momentum. 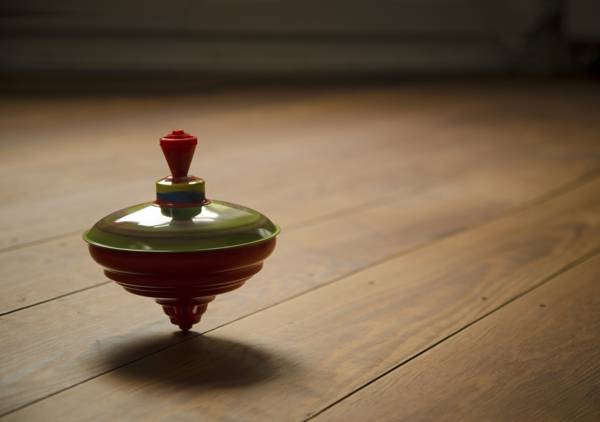 The gyroscopic effect is commonly used in toys like the yo-yos and tops. If you’ve ever wondered why a spinning stop does not fall, here’s something you should know. For a spinning top, the gravitational pull acts downwards from the center and a force of equal magnitude acts upwards from the tip (touching the surface that the top is spinning on). Thus, a pair of equal and nearly-opposite forces is formed, which keep the top spinning. The spinning speed and the gyroscopic effect are directly proportional to one another. 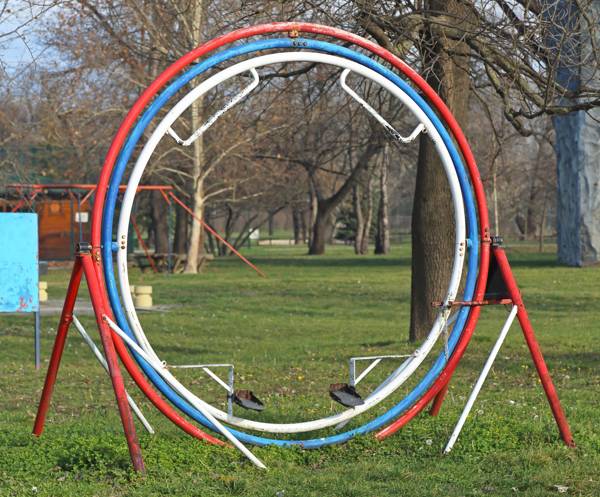 What you see in this image is a small version of a gyroscope, but some amusement parks feature gigantic gyroscope rides which could be an exciting experience for the adrenaline junkies and a terrifying one for others. Amusement gyro rides feature a huge gyroscope-like structure which spins in all directions giving the riders a feeling of ‘weightlessness’. 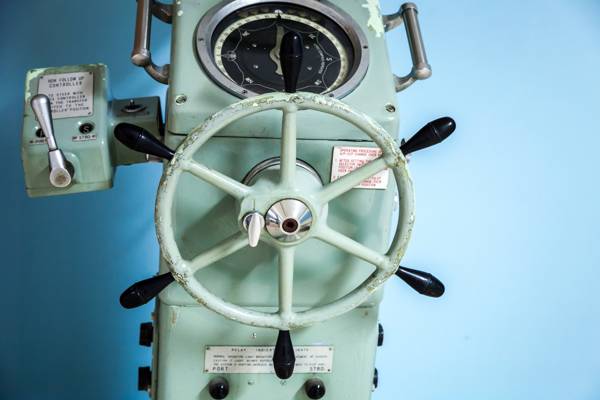 A gyrocompass is an application of the gyroscopic effect. It uses the effect of gyroscopic precession and is used for navigation on ships. It is a spinning wheel mounted on a gimbal. The wheel’s axis can orient itself in any way. Due to the law of conservation of momentum, the wheel maintains its original orientation to a fixed point in outer space. German inventor Hermann Anschütz-Kaempfe patented the first functional gyrocompass in 1904.