What is Electromagnetic Energy and Why is it Important?

Home / Uncategorized / What is Electromagnetic Energy and Why is it Important? 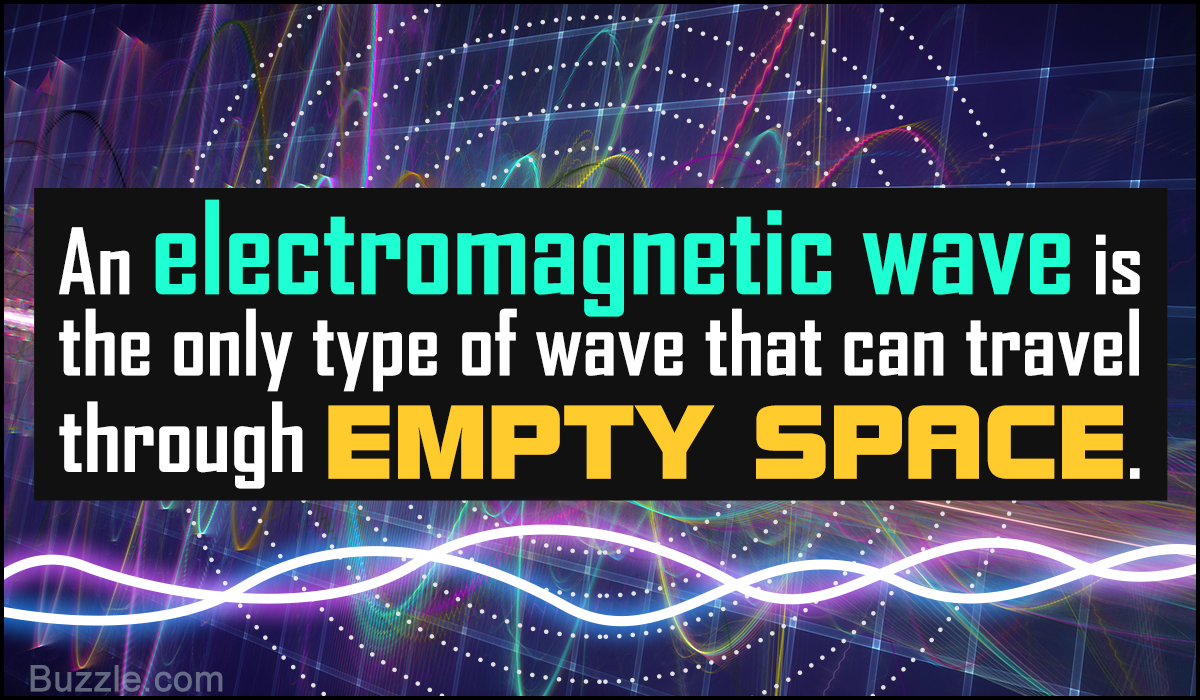 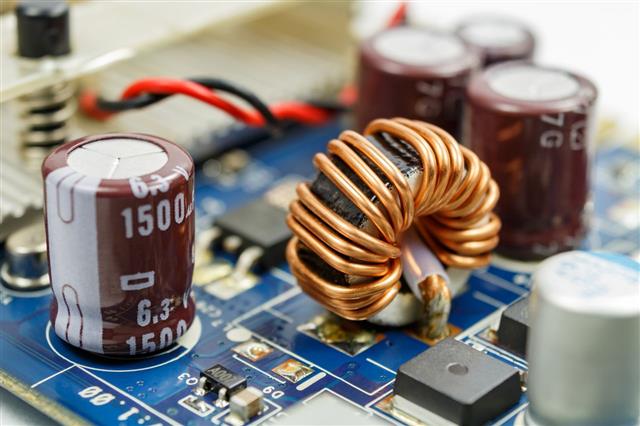 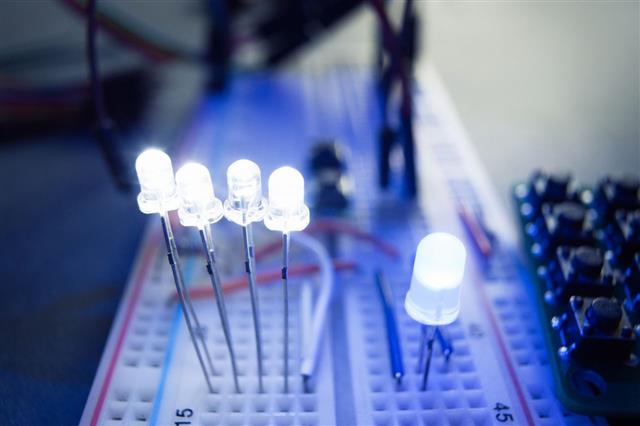 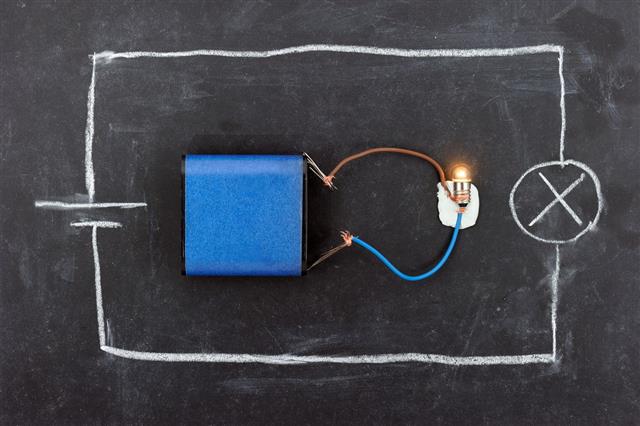 Have you ever given a thought to the microwave which cooks your food with ease and within minutes? If not microwave oven, then what about the light bulb over your head, or the X-ray machine which gave you the good news that your hand is not broken? Have you thought about their mechanisms? All this wonders of modern life run on the basis of an amazing phenomenon called electromagnetic energy. We are surrounded by this energy and our life would have been completely different if this phenomenon was not discovered or understood by mankind. This energy is said to be in the form of waves. However, according to Einstein and Max Plank, “Electromagnetic radiation exists in the form of particles called photons. Each particle or photon is an extremely small grain of energy – an energy packet – so to speak”. Is it possible for electromagnetic energy to be both waves and energy packets? Well, the answer has been found to be both, which further deepens the mystery behind the electromagnetism.

Electric Charge – It is an attribute of subatomic particles, that determines their interactions when placed in electric and magnetic field. Electrically charged matter gets affected by electromagnetic field and vice versa.

Magnetism – Magnetism is a force that affects the interaction of materials or moving charged particles, by developing attractive or repulsive forces between them.

Electromagnetic Wave – It is a wave created by the acceleration of charged particles that are placed in magnetic and electric field; both the fields acting at right angles to each other. The oscillation of the particles in the wave emits energy called electromagnetic wave energy. 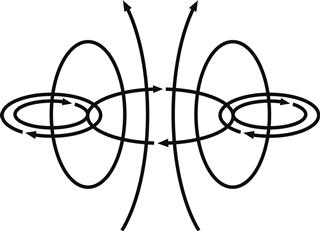 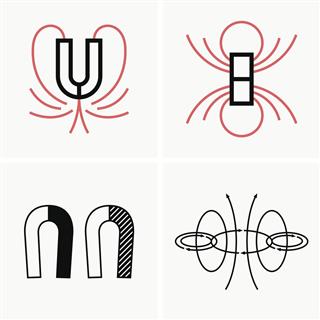 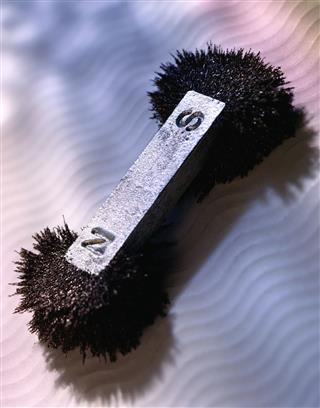