What is a Bolometer And What is it Used For? We Guess You Don’t Know

Known for its accurate and sensitive readings regarding heat, light, and electromagnetic radiation, the bolometer has a number of applications in many industries, such as the military and space exploration. In this article, we will look at exactly what a bolometer measures, how it works, and what it is used for.

Home / Uncategorized / What is a Bolometer And What is it Used For? We Guess You Don’t Know 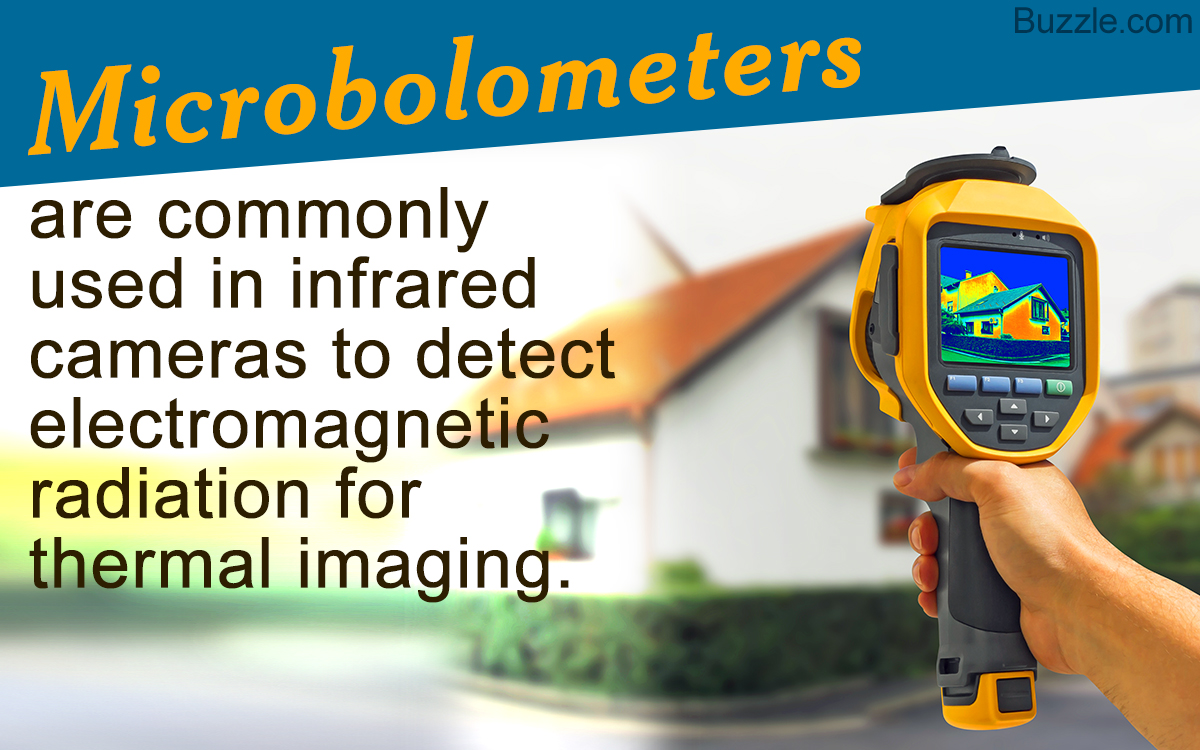 Known for its accurate and sensitive readings regarding heat, light, and electromagnetic radiation, the bolometer has a number of applications in many industries, such as the military and space exploration. In this article, we will look at exactly what a bolometer measures, how it works, and what it is used for. 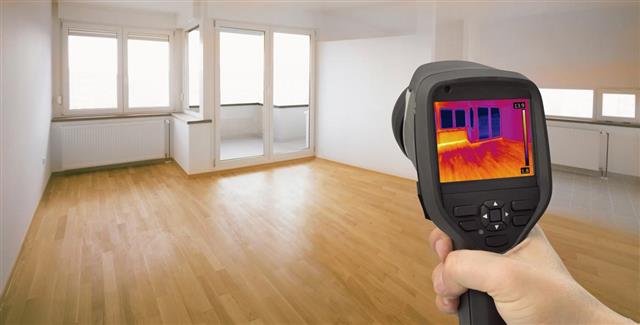 Although bolometers are one of the most heat- and light-sensitive devices known to man, complete enclosures are cooled in liquid nitrogen or hydrogen to obtain the highest degree of sensitivity.

What is a Bolometer?

First invented by an American astronomer named Samuel Pierpont Langley in 1878, bolometers are extremely sensitive instruments which help measure heat or electromagnetic radiation. The device invented by Samuel Langley was used solely along with telescopes to measure infrared radiation from astronomical objects. It was made of two strips of lamp-black coated platinum, which connected to a galvanometer and a battery. One strip of platinum was shielded from radiation, while the other was not. Comparing the feedback of the radiation hitting the two strips led to accurate measurements.

Newer versions were developed in 1880, which were able to detect thermal radiation along with electromagnetic radiation. Modern devices use absorbent elements made out of superconductors or semiconductors, rather than metals, giving better responsivity, and can detect changes in temperature as little as 0.0001°C.

Working Concept of a Bolometer

As you can see in the image, the instrument consists of an absorbent metallic element shaped in a thin layer. This layer is then connected to a heat reservoir through a thermal conductance link.

These devices are specifically built as a detector inside thermal/IR cameras. They consist of grids of heat sensors, made with vanadium oxide. These grids are built over corresponding silicon grids. Whenever infrared radiation hits these sensors, the electric resistance of vanadium oxide changes. These changes can be measured and displayed graphically as temperatures. Depending upon the size of the grid, the camera’s field of view increases or decreases.

This is another type of bolometer, which is usually operated at extremely cold temperatures, i.e., approximately a few degrees near absolute zero. At these low temperatures, the electrons of the absorbent elements are very weak in their bonds to the molecules. Therefore, when heat/radiation power hits the element, the electrons get driven out of thermal equilibrium, causing the formation of hot electrons. Since the molecules of the metal element have strong bonds with the thermal substrate, it also acts as a heat reservoir. If the absorbing element’s resistance depends on the temperature of the electrons, this resistance can be used to calculate the change in temperature/radiation. However, in some cases, the resistance does not depend on the electron’s temperature. Therefore, current- or voltage-based resistive thermometers are used. They give very accurate readings due to the low temperature of operation.

As we can see, bolometers are essential devices across numerous industries, and play an important role in our day-to-day lives. With further advances in technology, newer models will be able to provide readings, with reduced complexity, power consumption, and cost.