What is Brake Horsepower (BHP)?

Brake horsepower is the unit used for the calculation of an engine's capacity of doing work. ScienceStruck tells you more...

Brake horsepower is the unit used for the calculation of an engine’s capacity of doing work. ScienceStruck tells you more…

Brake horsepower (BHP) is the amount of work generated by a motor under ideal conditions. This work is calculated without the consideration of the effects of any auxiliary component, that may slow down the actual speed of the motor. BHP is measured within the engine’s output shaft, and was originally designed to calculate and compare the output of steam engines. The horsepower was a widely adopted unit to measure the output of turbines, piston engines, electric motors, and other machinery. It is a very important unit for airplane engines and turbines. It helps the proper calculation of an engine’s efficiency, in order to ensure its smooth working between the take off and landing of a flight.

For its calculation, a material weighing 100 pounds was strapped to a draft horse, and it was determined that it was able to lift the weight (presumably with the help of a pulley) 330 feet per minute. As work performed by a force is the product of force and displacement of the body, so 33,000 foot-pounds represented the work performed by the horse. Hence, the rate of work (power) was calculated to be 33,000 foot-pounds per minute.

In the initial phase, horsepower was calculated by the use of an indicator, and later, by means of a De Prony brake connected to the engine’s output shaft. Nowadays, engine dynamometers are used instead of a De Prony brake, to measure the BHP of an engine. However, this does not give the exact value, and the output delivered to the driving wheels is less than that obtainable at the engine’s crankshaft. In general, it was found that a healthy human can produce about 1.2 hp briefly, and sustain about 0.1 hp indefinitely. ‘Brake’ in the term ‘brake horsepower’, refers to a device which was used to load an engine and hold it at a desired revolutions per minute (rpm).

As per the conventions, 1 BHP equals to:

Other Units Similar to BHP

There are many other units similar to brake horsepower. Some of them are:

Electrical Horsepower: It is denoted by the symbol hp(E) and is equivalent to 746 watts.

Boiler Horsepower: It is denoted by the symbol hp(S) and is approximately equivalent to 33,475 Btu/h or 9809.5 watts.

A basic understanding of the brake horsepower of a motor is the key to ensure that the output is strong enough to drive both, the motor and any auxiliary components. Its measurement makes it possible to determine the amount of work that must be produced in order to allow the motor to work efficiently with its core functions. Calculation of brake horsepower also ensures the supply of an adequate amount of power to all complimentary devices, and helps engine manufacturers to produce efficient engines that meet all safety regulations, within a given classification. Due to various reasons, the realistic capacity of the product is not reflected in normal conditions, as claimed while marketing consumer products. 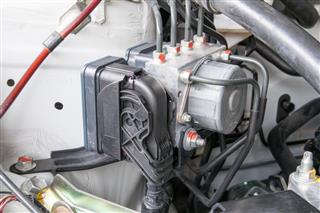 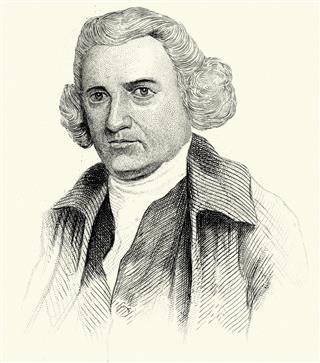 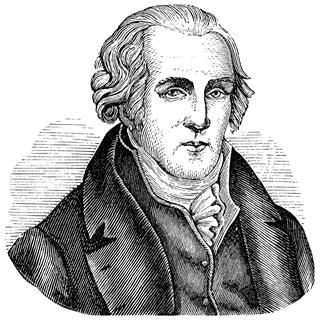 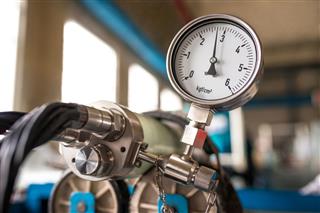 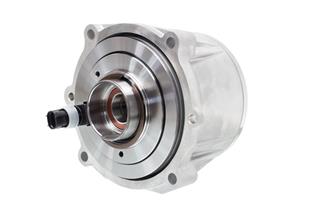