Monsoons are influenced by the land and sea temperature differences. In this article, you will learn what causes monsoons as well as what their effects are. 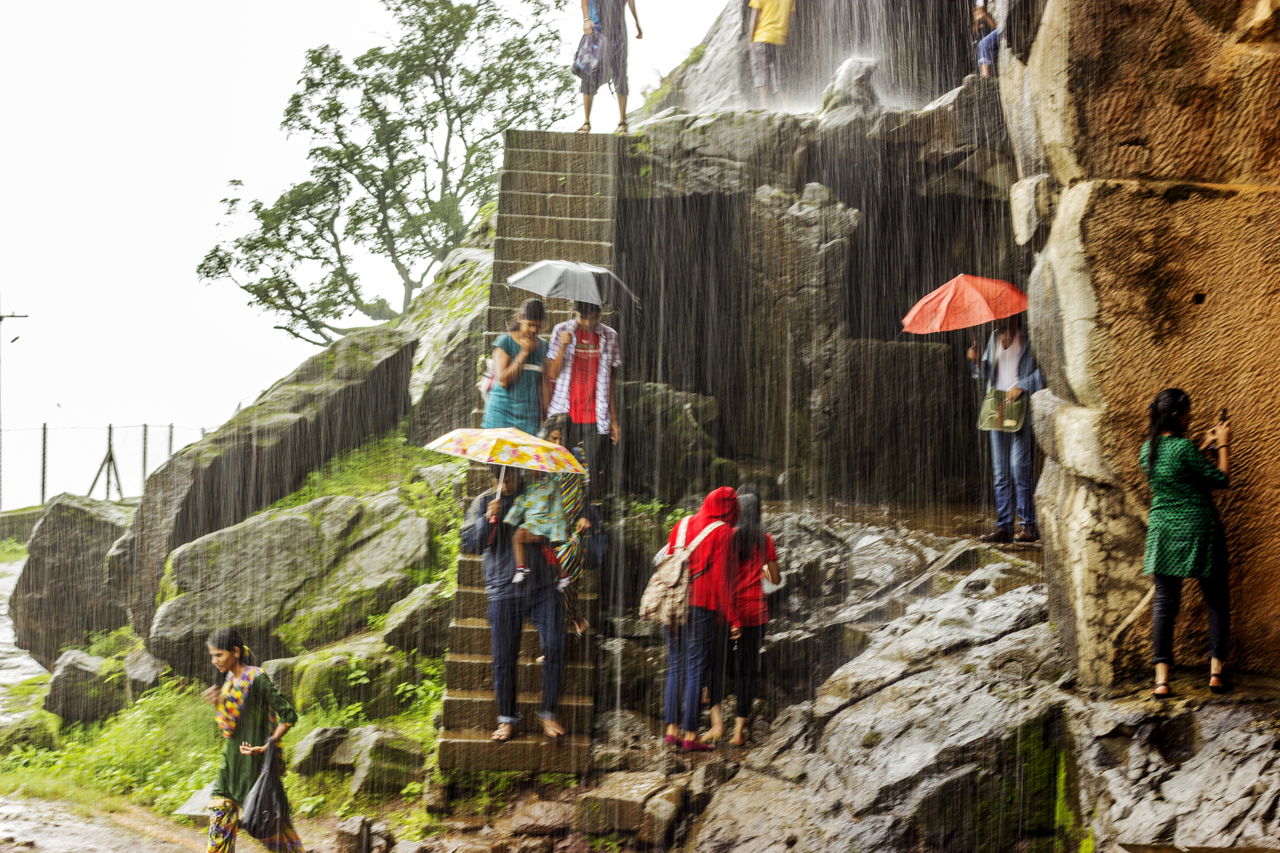 Monsoons are influenced by the land and sea temperature differences. In this article, you will learn what causes monsoons as well as what their effects are.

The word monsoon is derived from an Arabic word mausim which means ‘season’. They are nothing but the air currents, which blow in the north direction from the Indian Ocean to the Asian continent, carrying moist air with them. They are a recurring phenomenon caused by the Earth’s tilt in relation to the Sun. The ancient traders described them as a system of alternating winds, which blow persistently from the northeast during the northern winter and from the southwest during the northern summer. They are extremely essential for South Asian countries like India, as the economy of these agriculture-based countries mainly depends on the accurate strike of the monsoon winds which cause rains. In such countries, if the rains strike before time, then they cause severe floods. Likewise, if they arrive late or with less intensity, they cause drought and famine. Learn what causes monsoons and its myriad effects in the paragraphs below.

When the sun’s rays fall on the Earth, they get reflected by the land and cause heating of the air present above it. The water sources like oceans, rivers, etc., absorb this heat from the air, due to which the air present above these water sources is relatively cool. A good example is the zone of Asia, where major part of the northern hemisphere is land and southern hemisphere is ocean. During summers, the Earth makes a perfect angle with the Sun, as a result, the sun’s rays directly strike the northern hemisphere landmass. These rays get reflected and cause warming of the air. This hot air rises up into the atmosphere and the cooler air of the southern hemisphere from the ocean rush to fill the gap. This cool air contains moisture which is the main source of summer rains in Asia. This process is known as summer or southwest monsoon.

It’s a cyclic process, as the moisture-filled cool air, which causes rain, leads to loss of moisture and energy. This further causes heating of air, which rises into the atmosphere and returns back to the ocean, where this air releases heat and again gets filled with moisture. Then, the air rushes to the northern hemisphere to replace the warm air of the land and causes rain.

They strike in the winter season, when the sun’s rays are more dominant at the southern hemisphere. They are completely the opposite of the summer monsoons, as the lands are cooler than the oceans. The air circulation is completely opposite, as the warm air moves from ocean to land and cold air move from land to ocean. This cold air entraps the moisture when they pass over the tropical waters and releases the moisture over northern Australia, Sri Lanka, the Indian coast, and Indonesia. They are also known as north-east monsoons.

Monsoons during the winter season tend to divert the low pressure systems, and in the summer season, bring moisture and rains. The major affected areas are South America, Mexico Gulf area, Southern Asia, and Australia. They cause drought in the winter and bring moisture in the summer. They lead to changes in the agricultural patterns and cause damage to the infrastructure of the affected areas.

The monsoons in Southern Asia bring long drought periods from September to March. Due to the lack of water, it is difficult to grow crops during this period. The air which blows from the Himalayas cause a desert effect, as the tall mountains block the moisture from reaching Southern Asia. On the other hand, the summer ones bring huge amounts of moisture from the Indian Ocean and cause massive flooding in many areas. If adequate preventive measures are not taken, this flooding can cause extreme devastation to the infrastructure of the entire region.

Monsoons are the annual phenomenon of the weather cycle. Although they originate due to the Earth’s rotation in respect to the Sun, it is very hard to predict their exact timing, duration, and severity each season.

I hope you have understood the reasons behind what causes monsoons. Also, remember that the effects vary as per the changes in the atmosphere. 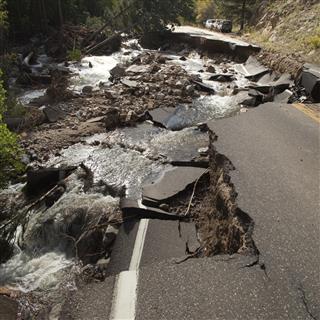 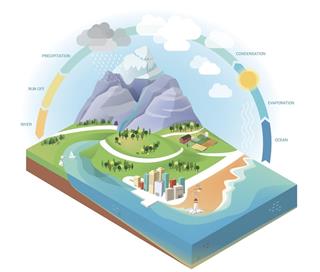