Science is full of interesting and strange phenomena. Scientific research has brought out some fascinating facts and figures about the universe. Here is a quick look at some weird science facts.

Science is full of interesting and strange phenomena. Scientific research has brought out some fascinating facts and figures about the universe. Here is a quick look at some weird science facts. 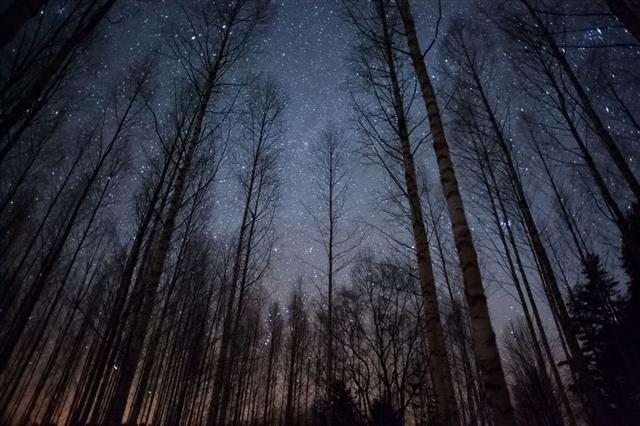 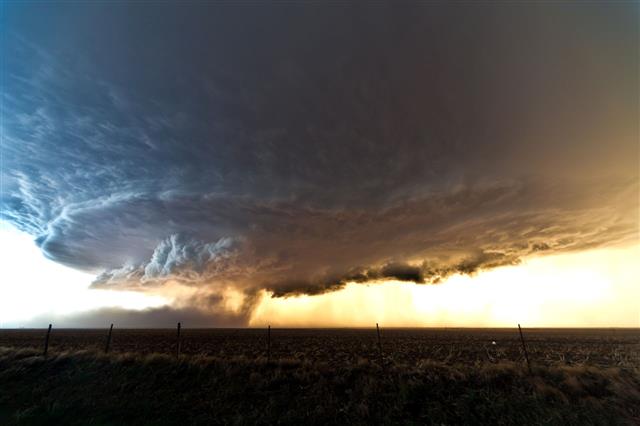 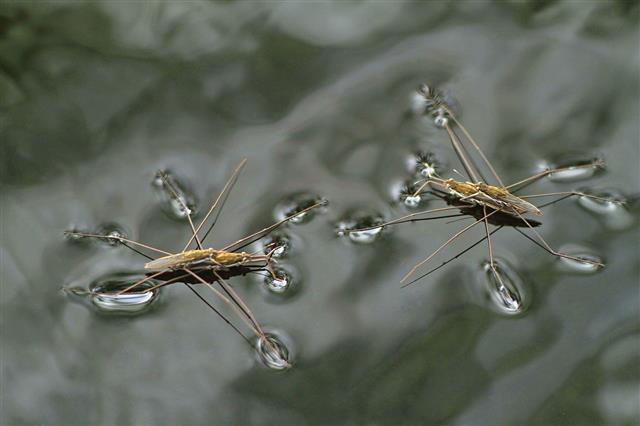 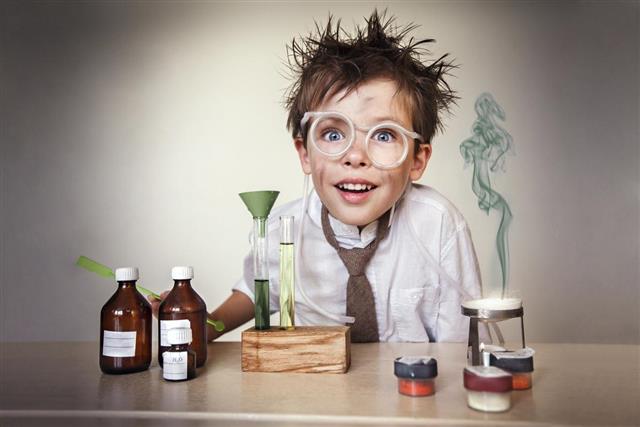 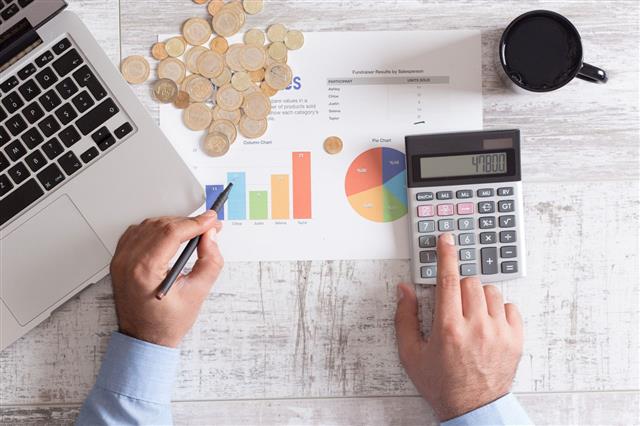 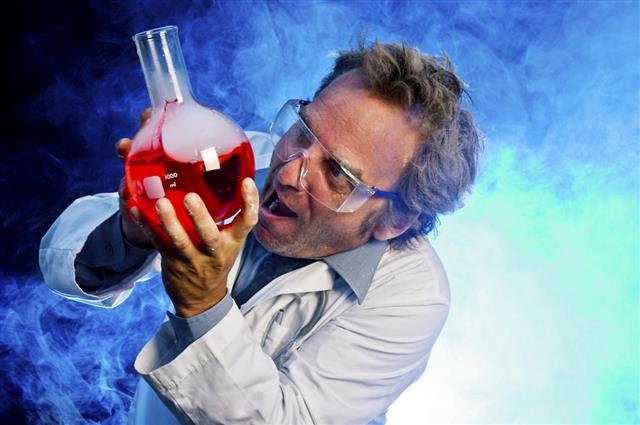 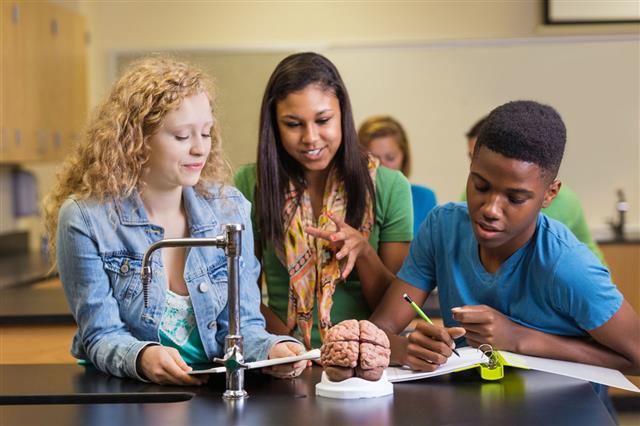 The ongoing exploration of science has led us to knowing many fascinating facts about it. Science is strangely complicated and complexly weird. We have managed to reveal many secrets of nature through science but many mysteries still remain unsolved. While science has helped us find answers to some of the questions that had been plaguing us for years, it has not succeeded in revealing every secret of the universe. Here is a look at some weird science facts that leave us amazed.

✦ The blood vessels, which form a vital part of the circulatory system in human beings, are responsible for enabling the transport of blood throughout the body. If blood vessels were made to lay end to end, together they would encircle the Earth twice, by stretching up to a distance of about 100,000 kilometers.

✦ The human brain, which is the core of the central nervous system and a miraculous creation of nature, can process as many as 70,000 thoughts in a day!

✦ Polar bears can run about 25 miles an hour and jump to about 6 feet in air. Polar bear fur consists of a layer of thick under-fur covered by an outer layer of guard hair. The guard hair appear in shades of white to tan but are actually transparent. The transparent fur makes the polar bears almost invisible under infrared photography!

✦ Venus, the second-closest planet to the Sun has continued to arouse the interest of many scientists for years after its discovery. It is the brightest natural object in the night sky, except for the Moon. Interestingly, it orbits on its axis in a clockwise direction, whereas other planets rotate in an anticlockwise manner. A strange aspect of the orbital of Venus is that it reaches the point closest to Earth after every 584 days.

✦ Science has revealed that a tropical cyclone releases heat energy at the rate of 50 to 200 exajoules per day. This rate of the release of energy comes to about 200 times the world’s capacity of generating electrical energy. This rate of energy release is equivalent to that released during an explosion of a 10-megaton nuclear bomb every 20 minutes!

✦ ‘Foetus in foetu’ is a rare abnormality that refers to the phenomenon of a fetus getting trapped inside a twin’s body. The fetus continues to grow like a parasite inside a person’s body, leeching the person’s blood supply. It gradually grows so large that it begins to harm the host’s body, after which it has to be surgically removed.

✦ On an average, a person accidentally eats about 430 bugs in each year of his/her life. Weird. Isn’t it?

✦ Bamboo trees fall in the class of woody perennial evergreen plants. Interestingly, giant bamboo species form the largest members of the grass family. Bamboo is the fastest growing woody plant in the world. Some species of bamboo achieve a growth rate of an astonishing 3-4 feet per day!

✦ The total length of the roots of a Finnish pine tree is more than 30 miles. Can you believe that?

✦ Go through these fun facts about plants.

✦ Most of us have coffee daily. But did you know that a single cup of coffee contains over 1000 chemical substances? Weird this is!

✦ What would happen if a tunnel is dug through the Earth’s center? If one is to drop through a hole dug through the Earth, he would come out from the other side in about 42 minutes! The concept of gravity train is based on this principle. When applied to a planet such as the Earth, the train could accelerate due to the gravitational force that would pull it towards the center. And for the path between the center and its destination, it would travel at the speed of zero. Amazing, isn’t it?

✦ The enzyme salivary alpha-amylase (sAA) in human saliva can indicate stress. A research showed that the sAA levels in pregnant women change throughout the day and during the course of their pregnancy. These changes can be tracked to study the effects of stress on the newborns. It has been found that the saliva contains biological information that can be used to determine one’s genetic blueprint. Opiorphin, first isolated from human saliva was seen to have pain killing properties.

✦ Door to Hell is a natural gas field in Derweze in Turkmenistan. It was identified as an oil field site by Soviet engineers in 1971. With the intention of burning the gases off, a fire was started. It has continued to burn for over forty years since then.

✦ Here are some other unbelievable facts worth a read.

✦ The spine can elongate by around 3% when in space, which is why humans grow taller in space.

Science continues to mystify one and all. While it provides answers to several intriguing questions, it’s science again that leaves so many unanswered. 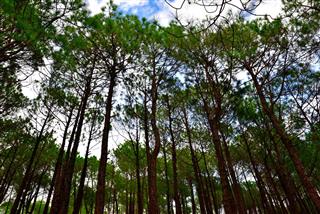 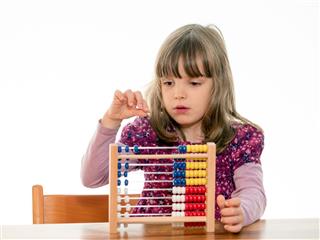 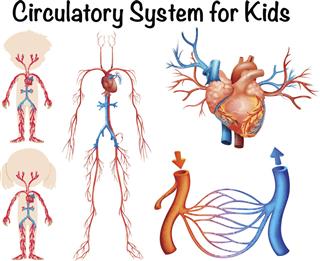 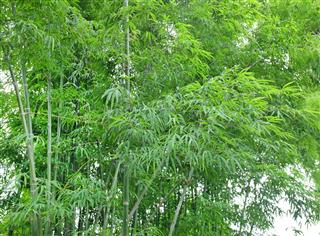 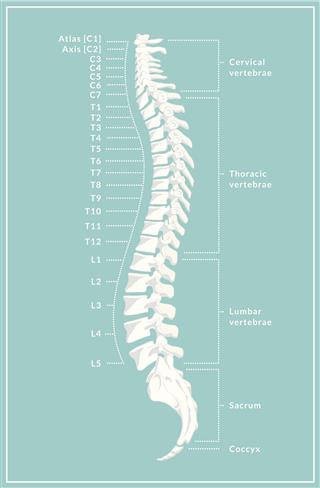 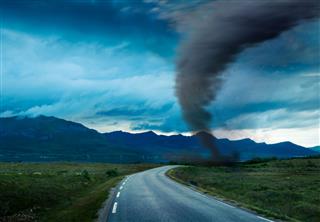 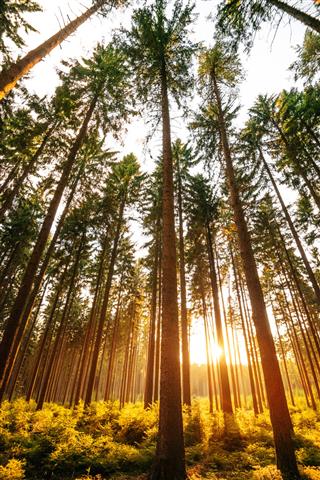 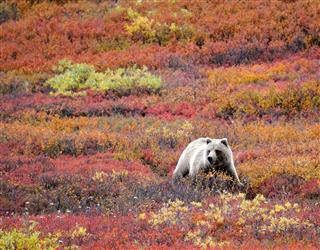 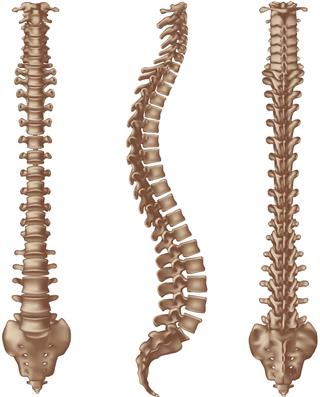 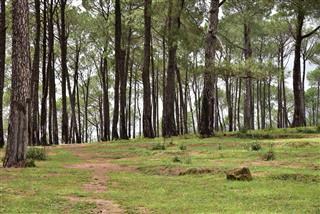