The Different Branches of Chemistry Every Science Nerd Should Know

Chemistry, a study of the fundamental units of matter, is subdivided into branches that deal with specialized spheres of the subject. What are the different branches of chemistry? Read on to find out.

Chemistry, a study of the fundamental units of matter, is subdivided into branches that deal with specialized spheres of the subject. What are the different branches of chemistry? Read on to find out. 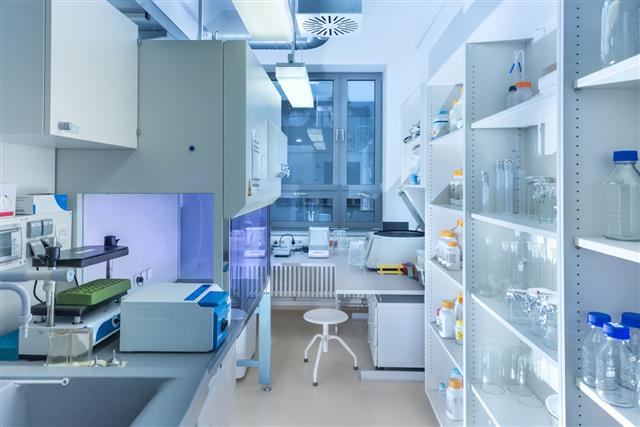 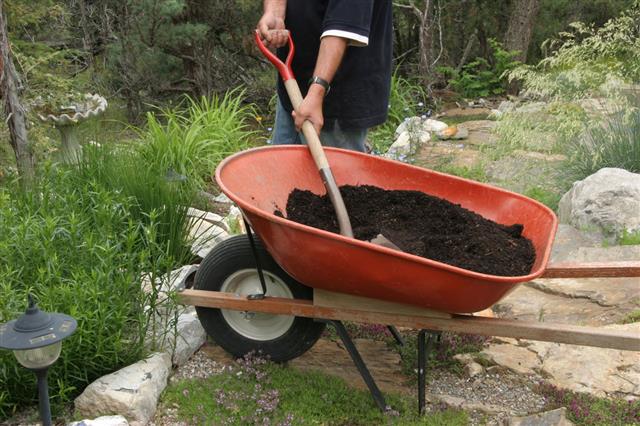 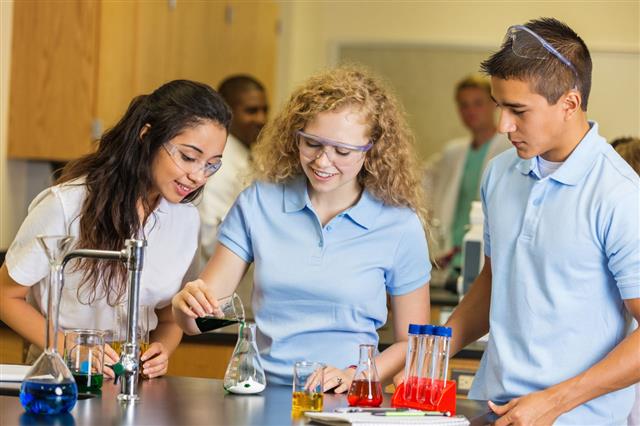 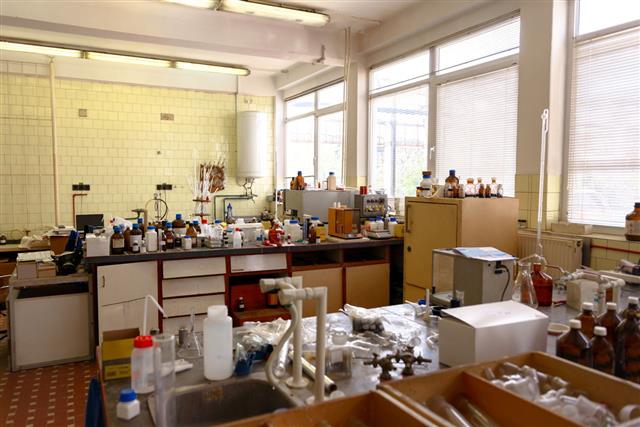 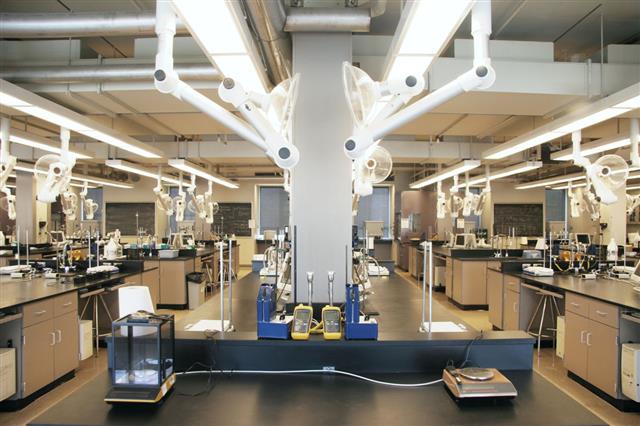 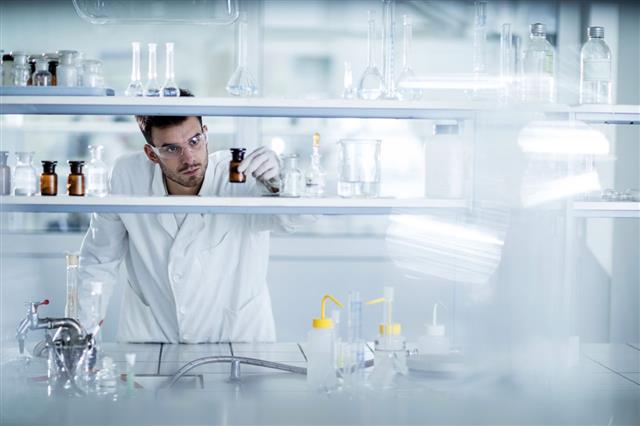 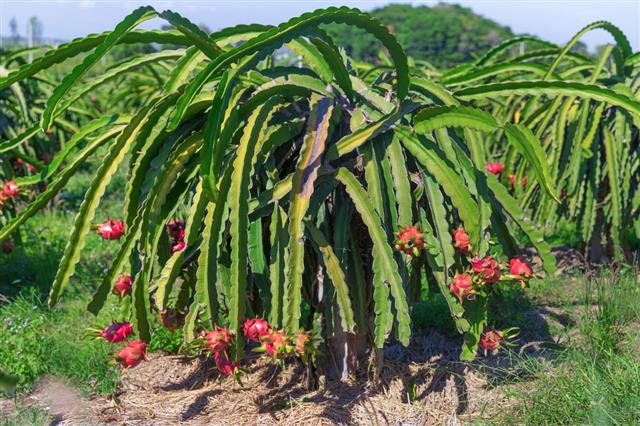 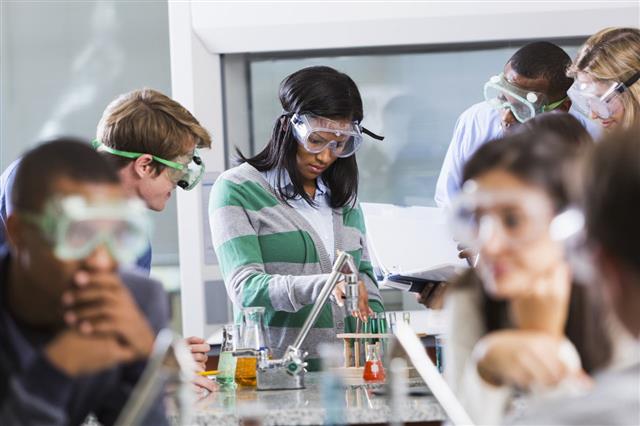 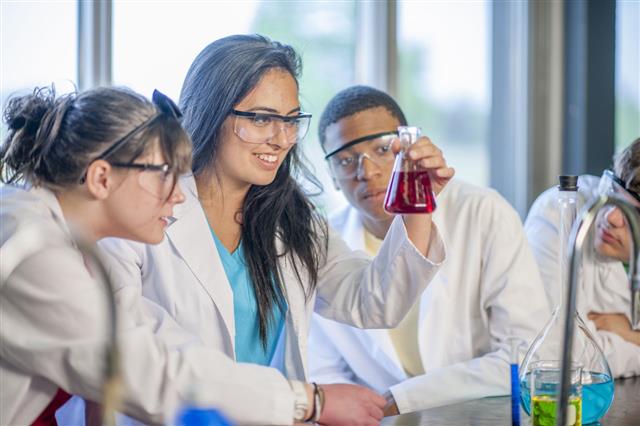 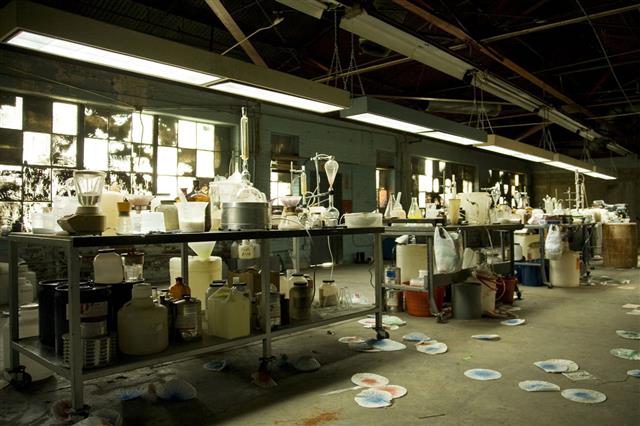 Green chemistry is the concept of applying chemical research and engineering to design products and devise processes whereby harmful substances are not produced or used. It intends to derive scientific solutions to environmental problems.

Chemistry is the science that deals with the structure and composition of matter and the chemical reactions that are responsible for changing the state and properties of matter. It is the science of atoms, molecules, crystals, and other aggregates of matter and the chemical processes that change their energy and entropy levels as also their structure and composition. Chemistry has been subdivided into distinct disciplines that deal with specific branches of chemistry. The different branches deal with different aspects of the study of matter. Organic, inorganic, physical, analytical, and biochemistry are considered as the five main branches of chemistry. Theoretical chemistry can be included as the sixth branch. This ScienceStruck article describes the main branches and other fields of study in chemistry.

It is the study of chemistry and biochemistry pertaining to agricultural production, processing of raw products into foods, monitoring the quality of the environment, and removal of environmental pollution.

The branch of atmospheric science that studies the chemistry of the Earth’s atmosphere and that of other planets is referred to as atmospheric chemistry.

This discipline introduces biology into chemistry. It deals with the structure and behavior of the components of cells and the chemical processes in living beings. The complex and large biomolecules are usually composed of similar units that repeat. The complex molecules are known as polymers and the basic units they are composed of, are known as monomers. Biochemistry deals with the study of cellular constituents like proteins, carbohydrates, lipids, and nucleic acids as also the chemical processes that occur in cells.

The generation of substances by joining small units is known as click chemistry. The term was coined by the American chemist K. Barry Sharpless.

This branch of chemistry involves the study of reactions and components of the immune system.

It deals with the design, development, testing, and prototyping of new industrial products.

It applies mathematics to chemistry.

It is the application of chemistry for medical or medicinal purposes.

It is a popular and one of the very important branches of chemistry. It studies radioactivity. It revolves around the study of nuclear properties and chemical processes in radioactive substances. This branch also covers the study of equipment used for carrying out nuclear processes. Effects of the absorption of radiation, the production and use of radioactive materials and radiotherapy come under this branch of chemistry.

This branch of chemistry deals with the study of the conversion of crude oil and natural gas into products of industrial use.

It is the study of phytochemicals which are chemical substances derived from plants. It is a branch of chemistry as well as botany.

This branch of chemistry applies the theories of physics to atoms and subatomic particles. When physical chemistry is applied to the chemical interaction between atoms and subatomic particles, the study is known as quantum mechanics. It is a relatively vast field that deals with intermolecular forces, rates of chemical reactions as well the conductivity of different materials. The application of quantum mechanics to chemical systems is dealt with in the field of quantum chemistry.

It is referred to as the chemistry beyond the molecule, which means that it includes the study of non-covalent bonds. This branch of chemistry deals with the non-covalent intermolecular interactions that are relatively weak and reversible. Van der Waals forces, hydrogen bonds, and electrostatic effects are some of the forces studied in this branch.

It deals with finding explanations for chemical and physical observations. It applies laws in physics to explain and predict chemical phenomena. Computational chemistry uses computer simulation to solve chemical problems. It uses methods of theoretical chemistry in computer programs that are designed to calculate chemical properties and structures of molecules.

It is the chemistry of substances in the liquid phase. It is also called bench chemistry.

Pure chemistry deals with the study of the pure theory of chemistry done with the intent to gain knowledge of chemical substances. Applied chemistry involves a research undertaken with a specific goal or towards devising a practical application in chemistry. Thus, it can be considered as a link between chemistry and chemical engineering.

Chemistry is a very vast subject that deals with the study of the structure and behavior of matter and also studies the fundamental units that make up the universe. 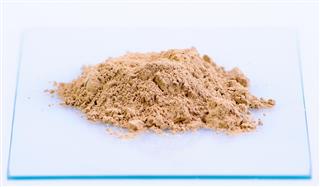 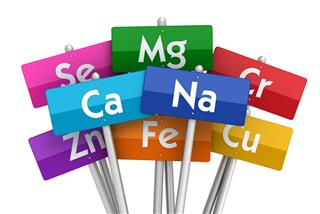 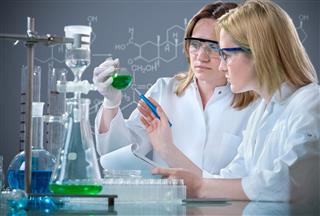 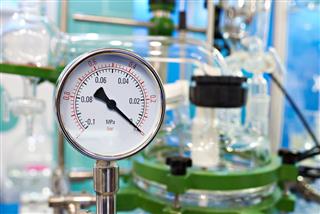 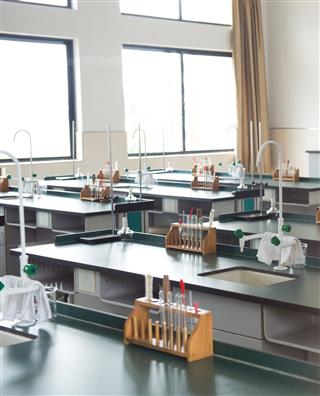 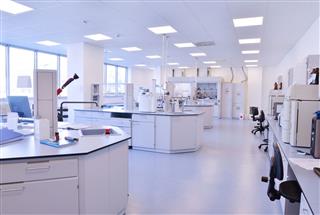