We are capable of perceiving only a fraction of the electromagnetic spectrum. A quantitative analysis of the different wavelengths at which visible colors are perceived, is presented in this article. 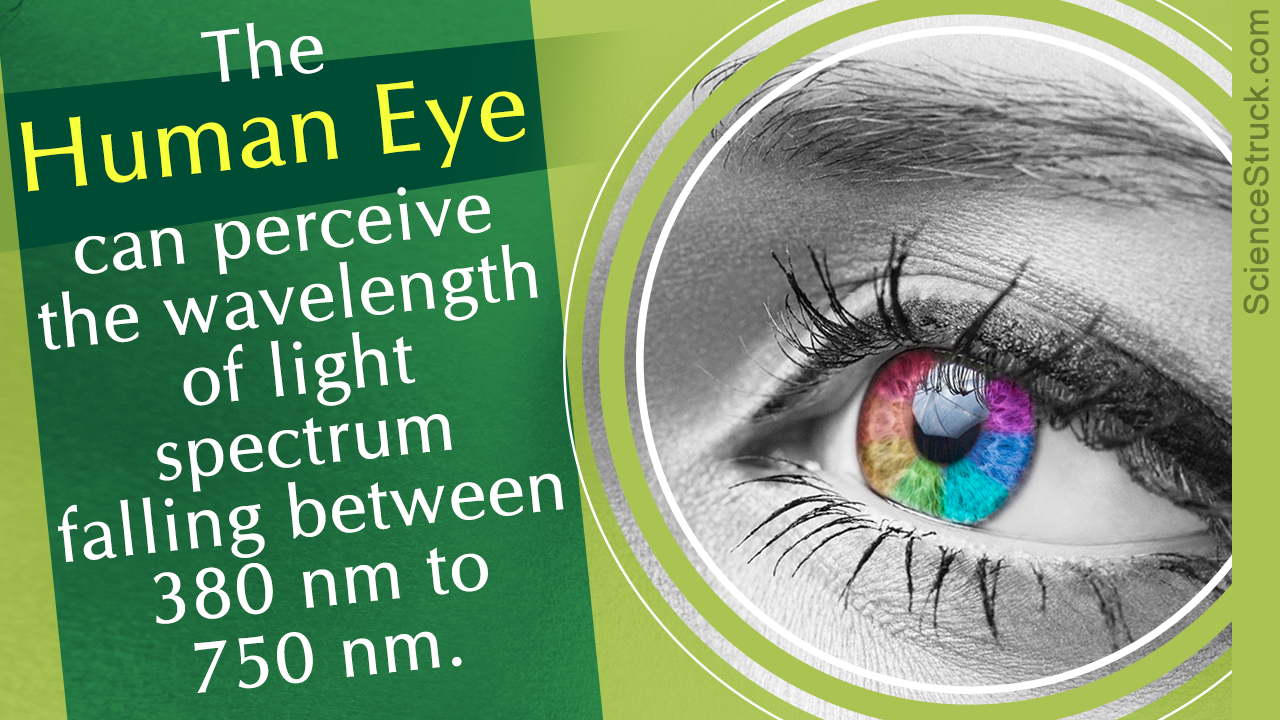 We are capable of perceiving only a fraction of the electromagnetic spectrum. A quantitative analysis of the different wavelengths at which visible colors are perceived, is presented in this article.

In bright conditions, the human eye has maximum sensitivity for the 555 nm wavelength of light, which corresponds to the yellow-green color. Not coincidentally, it is also the color of fresh green foliage. This evolutionary adaptation probably helped our ancestors, who were hunter-gatherers, in spotting fresh food in the wild.

Light and darkness become relative or subjective concepts, when it dawns upon you that both exist, only in relation to the limits of the perceptive faculties of the human eye. The electromagnetic spectrum is truly vast, extending from the high frequency gamma rays emitted by radioactive elements to the long radio waves that transmit your daily radio programs. What we call ‘Visible light’ is a tiny window in the spectrum. While the perception of ‘color’ is subjective to the optical perception abilities of the human species, the wavelength is an objective parameter that wouldn’t change. Not coincidentally, this visible light window matches with the ‘optical window’, which is the range of wavelengths that pass through Earth’s atmosphere, without attenuation or absorption. Life on Earth has evolved to perceive in these wavelengths, as they are the only components of sunrays, that do not get filtered out by the atmosphere.

The wavelength range of electromagnetic radiation, that falls between 380 nanometers to 750 nanometers, constitutes the visible light spectrum (1 Nanometer = 10-9 meter). These are the two limits, beyond which, the human eye cannot perceive any colors, as the biological mechanism in the retina, which makes color vision possible, does not respond to frequencies that have a wavelength greater than 750 nm and less than 380 nm.

Here is a table, which presents the spectrum, divided in color regions, according to our perception. The units used are Angstrom and Nanometers. 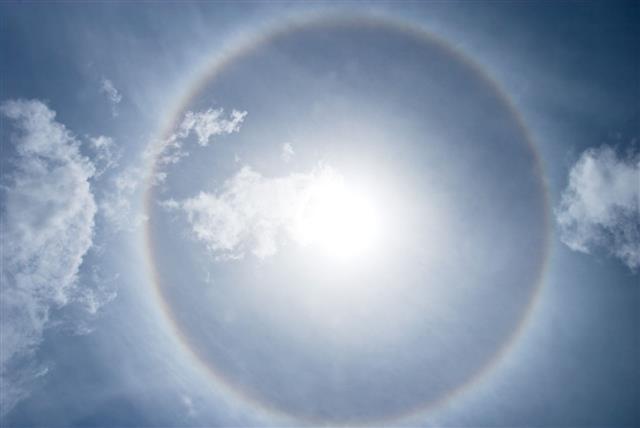 A rainbow is seen due to refraction of light through raindrops. Ergo, it is no coincidence that the spectrum described here, is in the exact order of a rainbow.

What would life be without colors? Imagine living in a black and white world. It would surely be dreary. Colors are our visual system’s response to incident electromagnetic radiation. The cells that are responsible for color perception, are the cone cells in the retina. 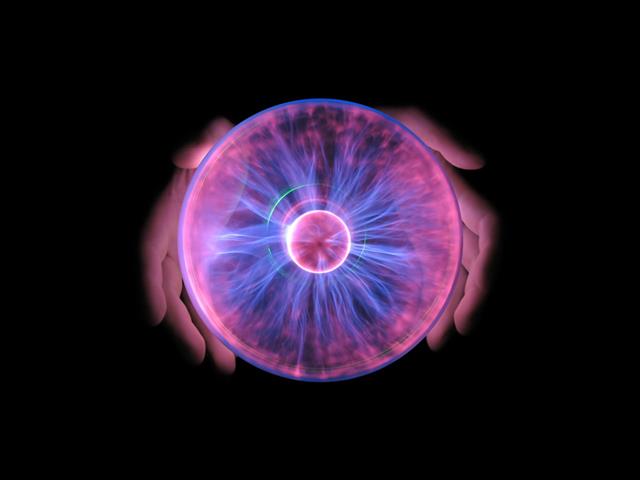 Every basic color has a range of wavelengths, providing gradation. Green extends from pale green to dark green, blue extends from light to dark and so on. There are certain colors like pink or purple which are not basic colors. These composite colors are formed due to a mixture of certain basic colors, that is, through mixing of visible light wavelengths. When sunlight is made to pass through a prism, it splits into component colors.

As can be seen from the table above, violet color has the shortest wavelength and red has the longest. The colors of different objects perceived by our eyes, depend on the light absorption and emission properties of those objects. There are many more colors that we see in the world around us, besides the ones mentioned above. You may be wondering why they are not mentioned here. The reason is, that those composite colors are made by a mixture of wavelengths of these basic colors. A light wave packet consisting a mixture of all these basic color wavelengths, appears white. 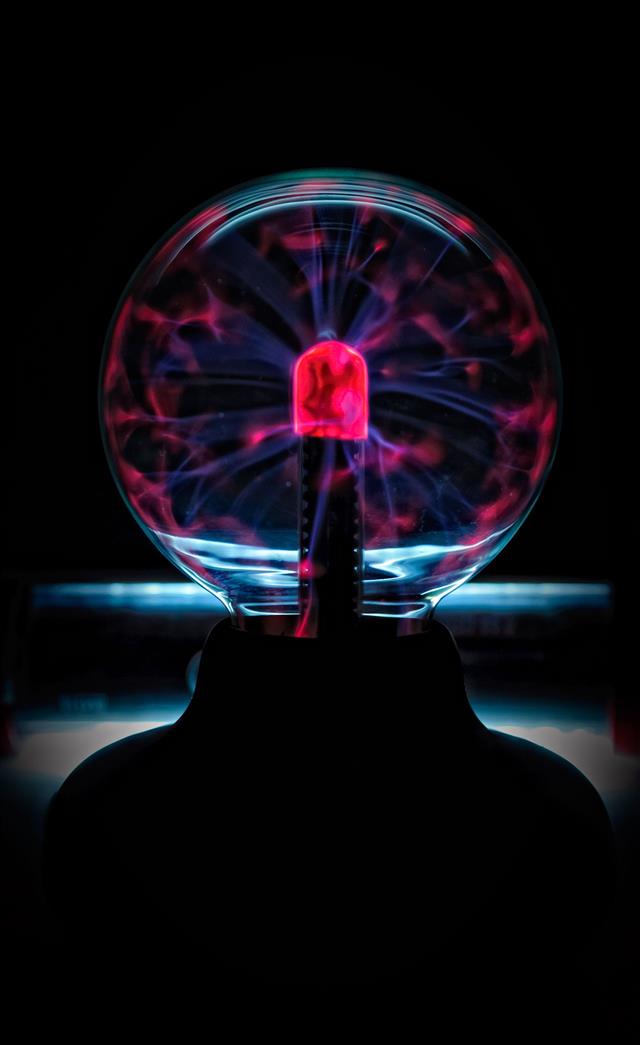 The end points of the spectrum presented above are with respect to the human eye. Many animals can see beyond the human limits of electromagnetic wavelengths. Their visibility range extends into what we call the infrared or ultraviolet range. Bees can perceive in the ultraviolet range.

In that sense, the visible wavelength limits are subjective or relative. What we see as colors are our optical system’s and brain’s response to a particular set of electromagnetic waves. So, wavelengths are an absolute concept but colors can be subjective to the visual system. 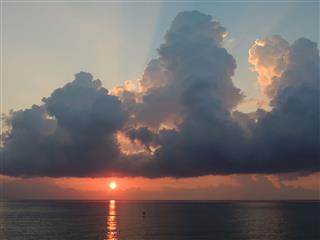 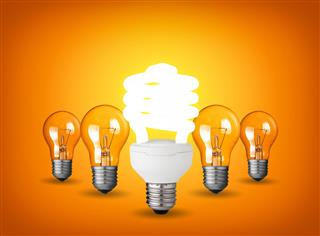 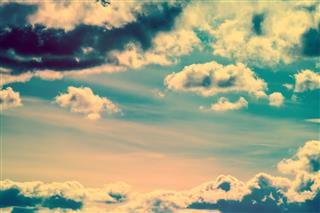