Potassium nitrate is a chemical compound made up of potassium, nitrogen, and oxygen. This article will introduce you to the various uses of this compound.

Potassium nitrate is a chemical compound made up of potassium, nitrogen, and oxygen. This article will introduce you to the various uses of this compound. 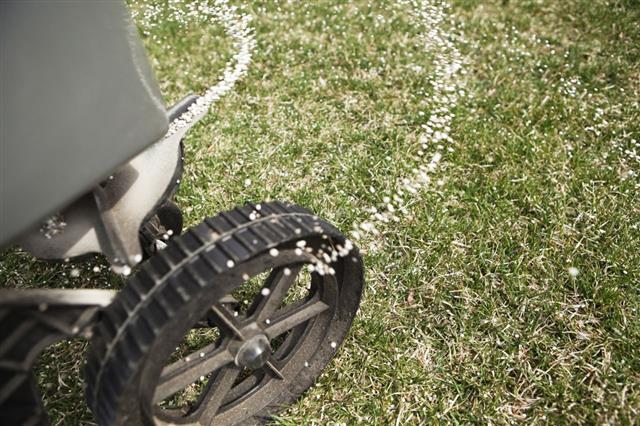 Potassium nitrate (KNO3) is a naturally occurring mineral that contains three basic chemical elements. It contains potassium (a soft, light, and silver metal), nitrogen (a colorless and odorless gas), and oxygen. The combination of these elements forms potassium nitrate, also known as saltpeter or nitre. It is formed as thin white crusts on rocks, in caves, and soil types that are rich in organic matter. It is abundantly found in India, Spain, Egypt, and Italy.

Potassium nitrate is soluble in hot water, and is slightly soluble in cold water. When the compound is heated, or on decomposition, it releases oxygen. It is a strong oxidizing agent that burns and explodes on reaction with other organic compounds. The melting point of potassium nitrate is 334º C, and the boiling point is 400º C.

The most widely used application of this compound is in the form of fertilizers. It contains all the macro nutrients needed for growth of plants. Potassium is vital for growth of crops, and nitrogen helps them to fully mature, rather than delaying their growth.

Use of potassium nitrate as food preservatives was commonly seen during the Middle Ages. Today, it is used in many processes like curing meat, production of brine, and making corned beef.

According to the ancient Chinese firecracker invention history, the Chinese had accidentally stumbled upon one of the greatest discoveries of all time. The mixture of 15% carbon, 10% sulfur, and 75% potassium nitrate resulted in the “Chinese Snow” or ” Devil’s Distillate”. This black powder is now commonly known as ‘gunpowder’. It is used to make fireworks, grenades, bombs, etc. It is also used as an ingredient for amateur solid-rocket propellant.

During the initial years of discovering gunpowder, the specific ingredients were carefully hand mixed and broken into small pieces. Today, charcoal and sulfur are mixed using a tumbling action with the steel balls rotating in a hollow cylinder. Potassium nitrate is powdered separately, and mixed and grounded along with other ingredients. Then, it is pressed into cakes, and re-broken and separated into grains of standard sizes. The grains are put in wooden cylinders to make the edges smooth. Graphite is added to the mixture to provide a moisture resistant and friction reducing film.

Potassium nitrate is a frequently used ingredient during the production and manufacturing of cigarettes. It helps in burning the tobacco evenly. (Statuary Warning: Cigarette Smoking is Injurious to Health).

Potassium nitrate is used as a diuretic in medicine. It is also used as an ingredient in toothpastes, as it makes the teeth less sensitive to pain by interfering with the transmission of pain signals in the nerves of teeth. It is also added to drugs for back and joint pain. It is also utilized to produce kinescope, optical glass, high grade craft glassware, etc. It is used extensively in metalworking as a flux, and in the preservation of hides.

It has also been famous for generations among the male population, due to a myth that claims potassium nitrate to be a great aphrodisiac. Myth or fact, the other applications of this compound are a reality, making it one of the most useful compounds on Earth. 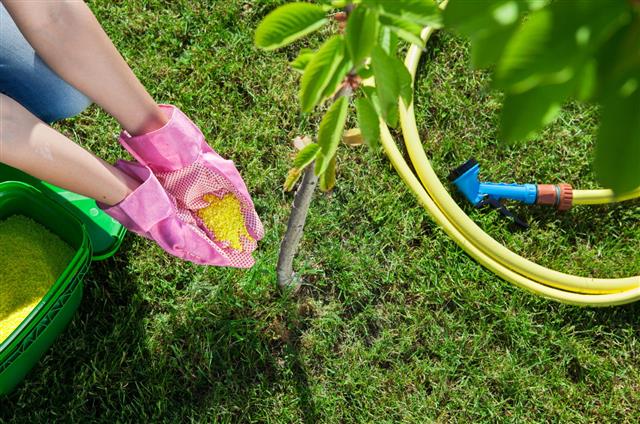