If you are looking for information about what the wavelength of light is, this article will certainly be a helpful read. Here you will find information about the light spectrum's range of different bands, ranging from radio waves to high-energy gamma rays. 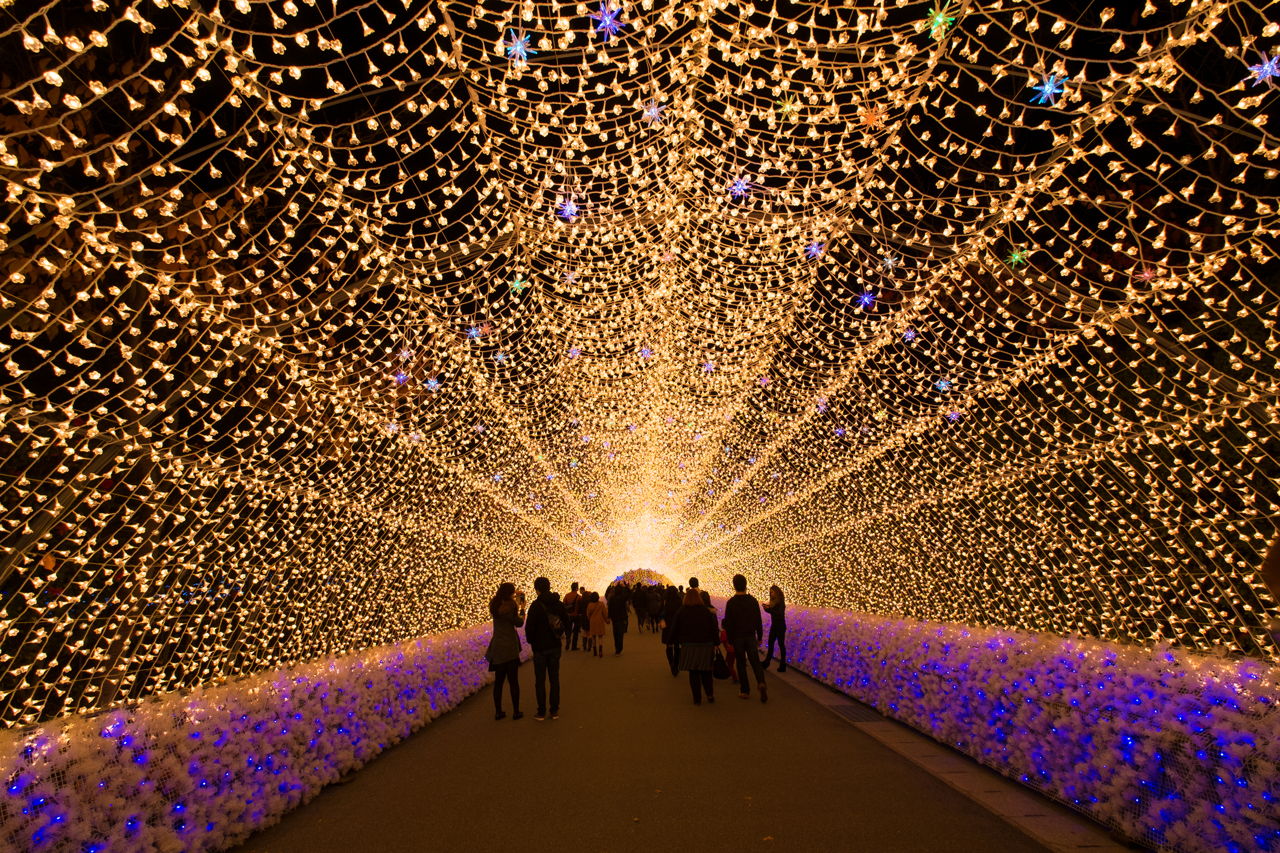 If you are looking for information about what the wavelength of light is, this article will certainly be a helpful read. Here you will find information about the light spectrum’s range of different bands, ranging from radio waves to high-energy gamma rays.

One of the most enigmatic concepts in physics is light. For centuries, scientists have been studying its properties. Today, we know a lot more about light and have harnessed its power to drive the industrial revolution. Light is considered to be a wave and therefore, it has all the inherent properties of a wave, including frequency and velocity.

Light is a traveling disturbance in the electromagnetic field. It is an electromagnetic wave traveling in space. Radio waves, visible light, infrared rays, and gamma rays are all light waves with different wavelengths and associated frequencies. In classical physics, it is considered to be a wave, quantum physics has revealed that it has a dual nature. It behaves like a wave, as well as a particle. One can say that it is a wave because of the phenomena of interference, refraction, and diffraction that it shows.

On the other hand, one may say that it is a particle, based on the phenomena of Compton effect, photoelectric effect, and absorption and emission of discrete quanta of light. These discrete quanta are called ‘Photons’. Quantum physics and quantum field theory have revealed, that not just light, but all particles including electrons show a dual nature. They behave like a wave, as well as a particle.

There are two equations of light that let you calculate its wavelength from its known frequency or energy. The first equation is based on the notion of light as an electromagnetic wave. The equation is the following:

Here Λ is the light wavelength in meters, c is the speed of light in vacuum (2.99792458 x 108 m/s) and v is the frequency of light. As light enters a material medium like water, its velocity decreases and so does its wavelength, but frequency remains the same. The wavelength of light in water is lesser than that in vacuum or air. There is another formula, which is the following.

Wavelength Variation Across the Light Spectrum

This differentiation of the electromagnetic spectrum is for our convenience. Nature does not know this gradation. The visible light spectrum can be perceived by the human eye, while the other frequencies are not directly visible. The energy packed in each electromagnetic wave increases with the decrease in wavelength and a corresponding increase in frequency.

Wavelength is a function of frequency, which in turn, is related to the energy carried by it. Higher the energy, higher is the frequency and lower is the wavelength. The primary evidence for big bang theory (most established theory explaining the creation of the universe) is the ‘Cosmic Microwave Background Radiation (CMBR)’. This is electromagnetic radiation that pervades all space and is a remnant from the aftermath of the big bang. As the fabric of space time itself expanded, this primordial light’s wavelength also expanded. What was once a very high-energy light wave, with very low wavelength, has a higher wavelength now, with frequency falling in the microwave spectrum. Thus, the wavelength is an important parameter to measure, which gives us an idea about light’s inherent energy and frequency.