The list of plants and animals found in the rainforest biome is exhaustive, and that makes the rainforest food web one of the most complex food webs on the planet. 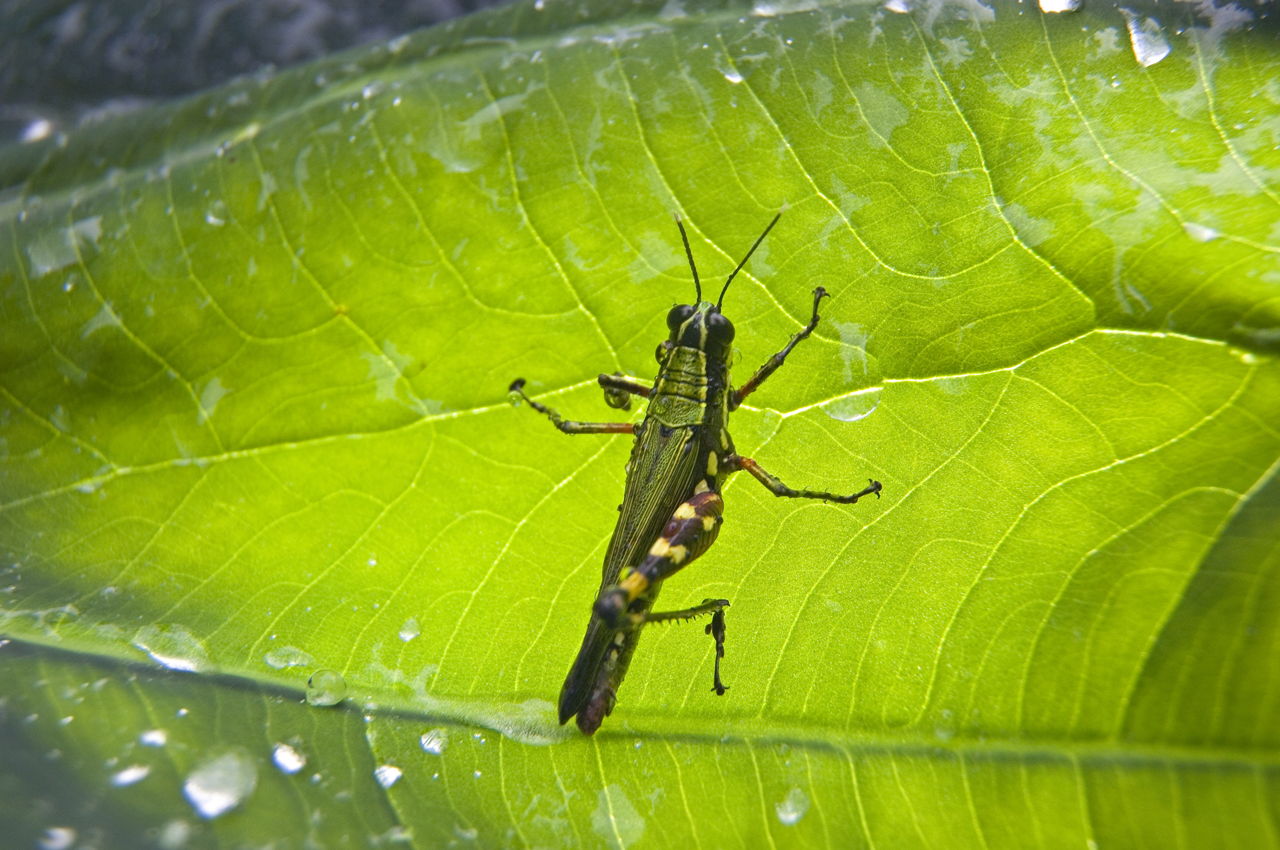 The list of plants and animals found in the rainforest biome is exhaustive, and that makes the rainforest food web one of the most complex food webs on the planet.

The rainforest biome boasts of being one of the richest biomes of the world, with more than half of all the living organisms on the planet to its credit. It is typically characterized by dense overgrowth, which restricts the amount of sunlight that reaches the ground. It also has to its credit some of the most fascinating animal adaptations in kingdom Animalia. Simply put, there is no doubt about the fact that this biome is one of the most interesting components of our planet’s ecosystem.

On the basis of location, rainforests are classified into two types: (i) tropical rainforests and (ii) temperate rainforests. The two differ from each other in terms of climate, flora, and fauna, and this difference is aptly highlighted in their respective food webs.

As its name suggests, the tropical rainforest biome spans the tropical regions of South and Central America, Asia, Africa, Australia, and some islands in the Pacific Ocean. In terms of biodiversity, it is believed to be home to approximately 80 percent of the plant and animal species on the planet. The trees found in this biome are typically large, with a height in the range of 60 – 100 m. The lengthy list of animals that feature in the tropical rainforest energy pyramid includes jaguars, bats, chimpanzees, monkeys, and several species of insects and reptiles.

The temperate rainforest biome is relatively sparse and restricted to a few regions of North and South America, Asia, and Australia. The vegetation in this biome is dominated by coniferous or broadleaf tree species. Most of these species do not require sunlight for the process of germination, and thus, there is no dearth of plants in the rainforest despite the fact that very little sunlight reaches the ground. The animal species native to this region include cougars, bears, wolves, deer, elks, as well as a wide range of small mammals, reptiles, and insects.

Tertiary Consumers: These are the species that occupy the fourth level in the food chain, including―but not restricted to―apex predators. They are exclusively carnivorous in nature, feeding on primary and secondary consumers. Examples of tertiary consumers in tropical rainforests include jaguars, harpy eagles, pythons, etc. In temperate rainforests, on the other hand, the group comprises cougars, bears, lynx cats, etc.
↑

Primary Consumers: These are various herbivores (as well as some omnivores and insectivores) that feed on the producers (plants). The tropical rainforest animals in this group include capybaras, tapirs, deer, monkeys, squirrels, grasshoppers, etc. In temperate rainforests, primary consumers include monkeys, snakes, elks, and other small mammals.
↑

Producers: As in any other food web, even in this food web, the producers are plants. These include tropical rainforest species like sawpalm, twisty grass, live oak, parasol plant, cedar, etc. In temperate rainforests, species that act as producers include cedar, fir, spruce, hemlock, etc.
↑

Detritivores: Other than the producers and consumers, food webs include yet another group known as the detritivores, which consists of bacteria and fungi. Detritivores decompose plant matter and dead animals, and add it to the ground in the form of nutrients, which are eventually used by plants to produce their food.

When we talk about food webs or food chains, we need to understand that they have evolved over the period to reach this stage. In any given food chain, all the species of plants and animals are dependent on each other, such that the repercussions of the extinction of a single species are not just felt on the food chain, but are felt on the entire food web.

Human encroachment on the pretext of agriculture and mining is being seen as biggest threat to the rainforest biome. If the current trend continues, it will be a matter of time before these rainforests disappear from the planet. 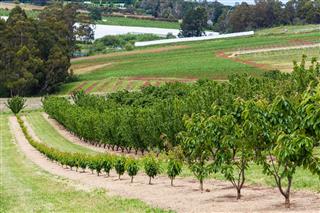 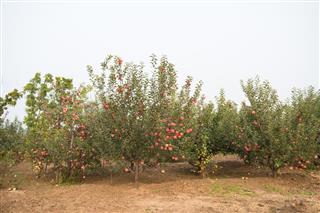 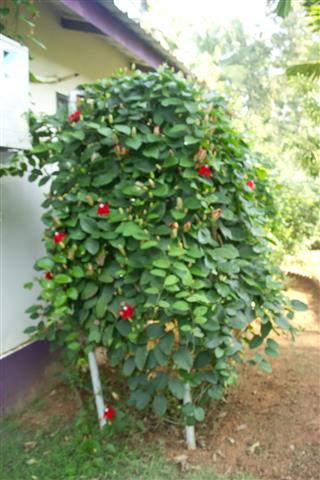 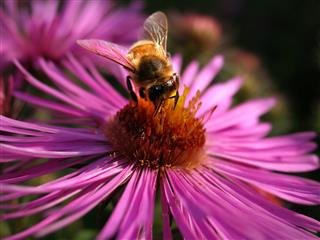