Washing soda and baking soda are a constant in most households today, to the extent that one may be mistaken for the other. However, there are a lot of differences between the two, which influences their utility. This article clears the air... 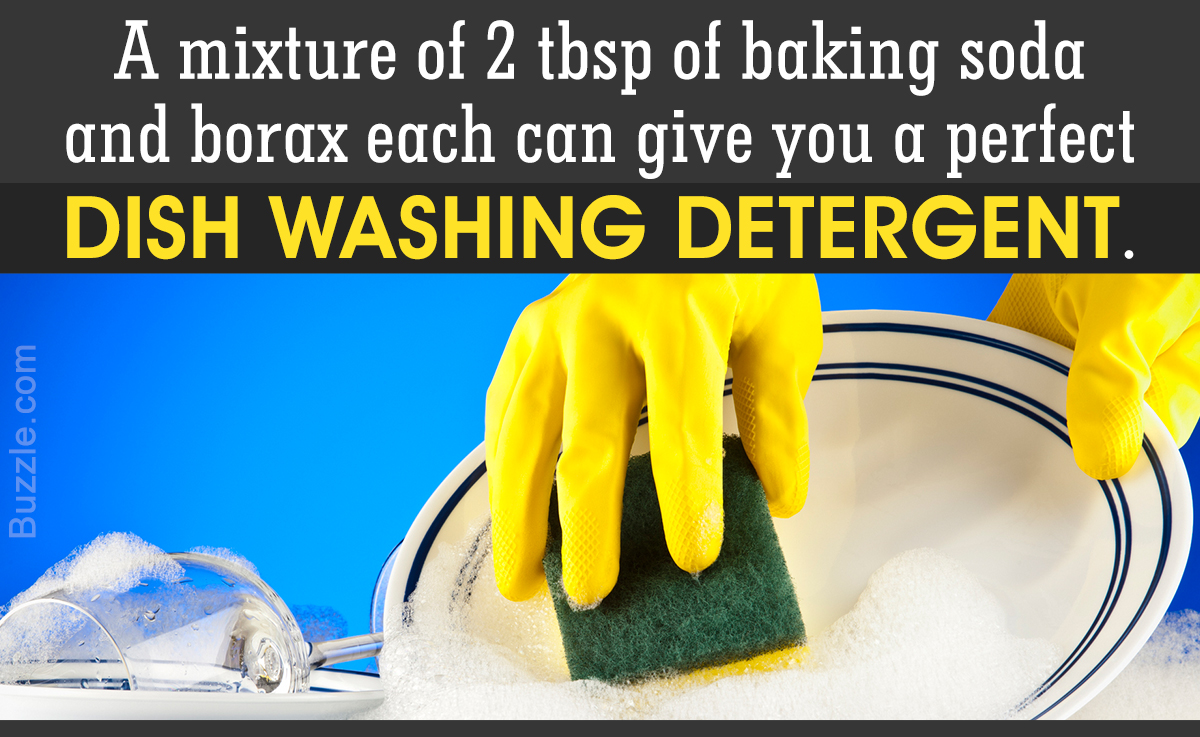 Washing soda and baking soda are a constant in most households today, to the extent that one may be mistaken for the other. However, there are a lot of differences between the two, which influences their utility. This article clears the air… 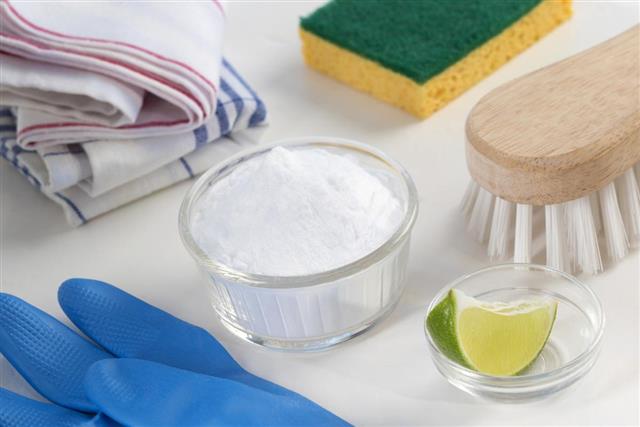 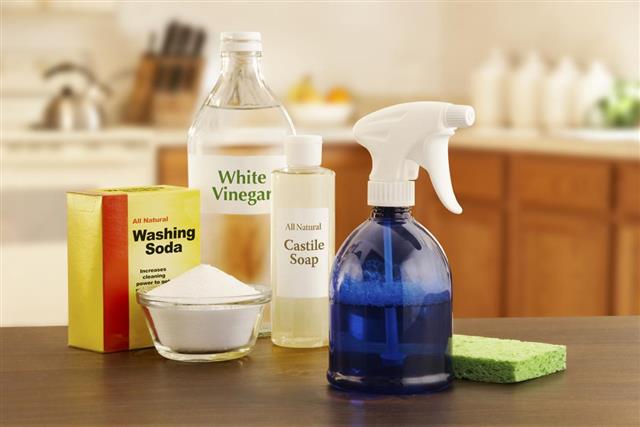 People have generously made use of washing soda, along with baking soda in numerous household applications for a long time now. As effective cleaning agents, these two products offer eco-friendly cleaning on affordable prices. No wonder then, that these products have enjoyed a permanent presence on most kitchen shelves over the years.

Going back in time, washing soda was patented by French scientist, Nicolas Leblanc way back in 1791. He made use of salt, sulfuric acid, limestone, and coal to make washing soda. Around fifty years later, two New York-based bakers introduced baking soda in their products to make them fluffier. The baking soda they produced was made using sodium carbonate and carbon dioxide.

As far as comparing these two products is concerned, they have both, structural and chemical differences. These have been listed below.

Washing soda is naturally derived from plant ash. It can be synthetically produced through the Solvay process using sodium chloride and limestone.

The natural mineral form of baking soda is Nahcolite. It is prepared through the Solvay process using sodium chloride, ammonia, carbon dioxide in water.

It is advisable to wear protective gloves and a mask, as washing soda may irritate the eyes and skin. It can also be toxic when inhaled. Take the necessary precautions while using washing soda.

While Doing the Laundry

The versatility of baking soda, or soda bicarb, as it is also known as, is legendary. Besides its usual stain-removing properties, it is also used in cooking and as a beauty product. Here are a few of the many uses of baking soda.

As a Cleaning Agent

These cleaning agents are environment-friendly, and are easy on the pocket. In fact, washing soda and baking soda can actually eliminate a lot of chemical-laden products from our lives, helping us to keep our planet green.