The History, Working, and Applications of Vacuum Tubes

This article includes information regarding the uses and applications of vacuum tubes. They find uses in a variety of electronic devices.

Home / Uncategorized / The History, Working, and Applications of Vacuum Tubes 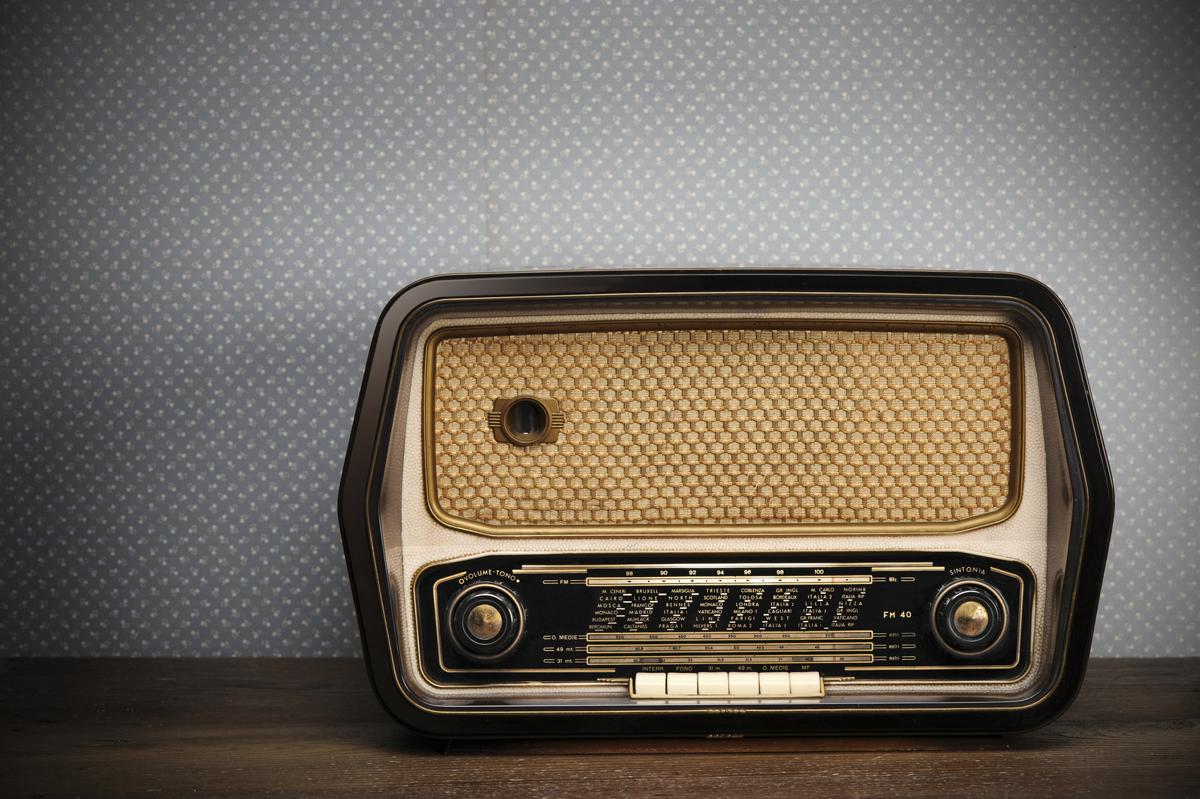 This article includes information regarding the uses and applications of vacuum tubes. They find uses in a variety of electronic devices. 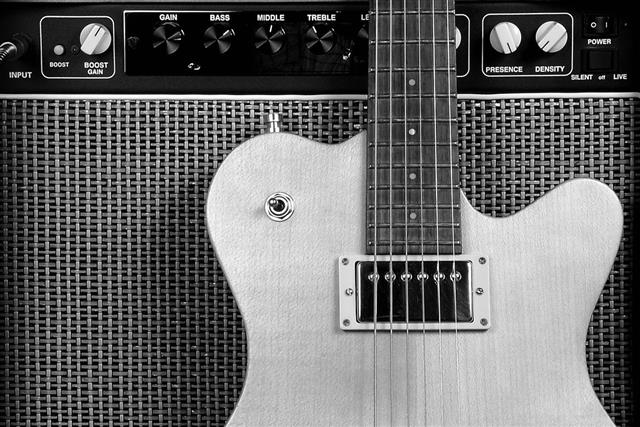 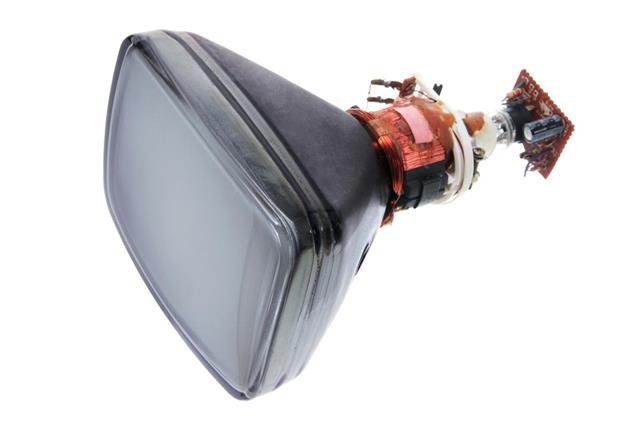 Vacuum tubes are an arrangement of electrodes in vacuum, within an envelope of temperature resistant insulating material. Normally, the envelope is made out of glass, although some tubes even use metals and ceramics. The electrodes are attached to leads which pass through the envelope of glass or metal, via an airtight seal. These tubes are designed to be plugged into a tube socket so that they can be replaced easily. They look like light bulbs, with a filament sealed in a glass envelope, from which all the air has been removed.

The filament is contained in an incandescent light bulb with an additional plate. When the filament is heated, electrons are emitted from its surface into the vacuum present inside the bulb. There is a plate enveloping the filament, towards which these electrons would move. The filament (cathode) is hot and the electrode plate (anode) is cold. This helps the movement of the electrons.

This process of electron emission is called ‘Thermionic Emission‘. This effect was reported way back in 1873, by Frederick Guthrie.

The negatively charged electrons moving in the vacuum form a cloud called a ‘Space Charge‘.

The main principle behind the working of these tubes is the temperature difference between the hot cathode and the cold anode.

Later developments in the vacuum tube, by Lee De Forest, in 1907, included a bent wire placed between the filament and the plate inside the glass bulb. This was called the ‘Grid Electrode’. The grid was used to control the current going towards the plate, because an increase or decrease in the voltage applied to the grid caused an increase or decrease in the number of electrons flowing towards the plate. Lee De Forest called his invention the ‘Audion’. He also later on invented a version of the Audion, which contained 3 Electrodes. This device was known as the ‘Triode’. This device found its application in radio communications.

In 1904, a British scientist called John Ambrose Fleming invented a device to convert alternating current signal (AC) to direct current (DC). This ‘Fleming Diode’ was based on the ‘Edison Effect’, which had been discovered by Thomas Alva Edison, in 1880.

In fact, the 19th Century witnessed a lot of research and development in such vacuum tubes. Examples are the Geissler tubes and the Crookes tubes. Many prominent scientists such as Nikola Tesla, Thomas Alva Edison, Eugen Goldstein, and others worked with this technology for different types of scientific applications.

Vacuum Tubes found their applications in the early generation electronic devices such as televisions, radios, and even early computers. The advantage of having them is that they are less susceptible to electromagnetic pulse effects and nuclear explosions. Perhaps this is why the military used them in several applications long after technology helped replace them with transistors.

Modern scientific inventions have helped replace these tubes with solid state semiconductor devices, such as transistors and solid state diodes. These are usually smaller, cheaper, more efficient, and reliable. However, in some specialized applications, such as high power radio frequency transmitters and microwave ovens, they still find use even in modern times.

Even today professional musicians and audio engineers prefer the use of audio equipment based on vacuum tube technology. The sound created by a tube based amplifier is used in electric guitar amplification. This sound has defined several genres of music including rock and blues. Therefore, this sound effect is something which is very much sought-after, even by most modern musicians.

There are companies based in countries such as China, Russia, USA which still make specialized audio hardware which includes vacuum tubes.

Other vacuum tube devices include the X-Ray tubes, cathode ray tubes, magnetrons, and photomultipliers. They have found uses and applications even in modern-day microwave technologies used for mobile phones, Bluetooth, Wi-Fi transmissions, and even in radar and satellite communication devices. 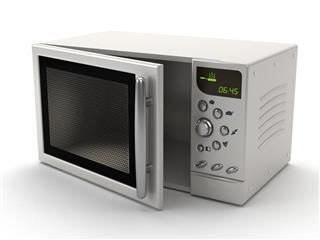 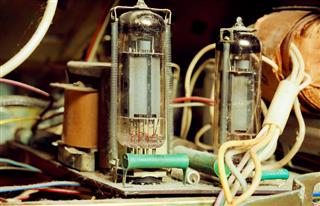 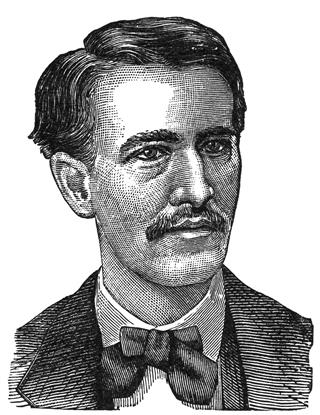 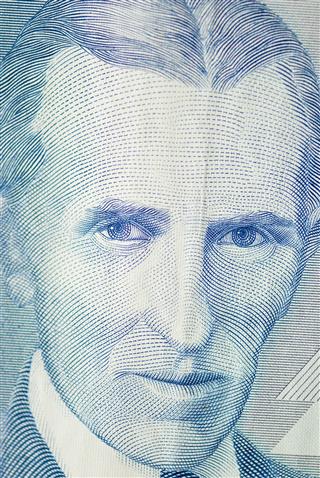 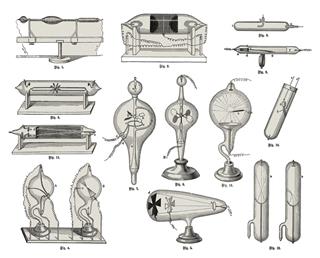 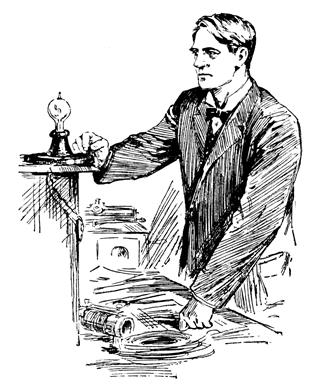 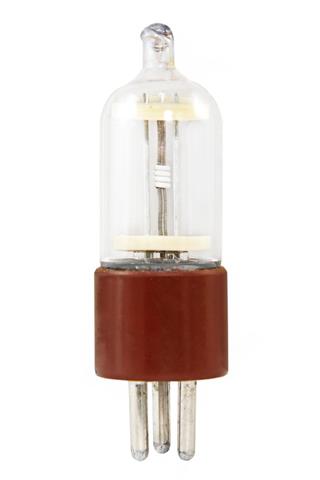 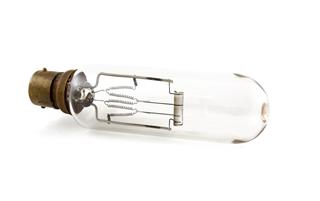 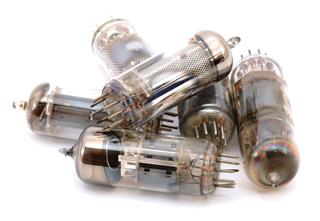 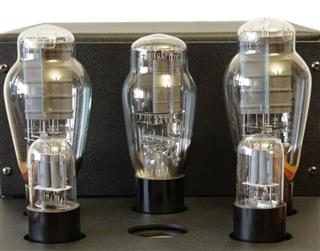 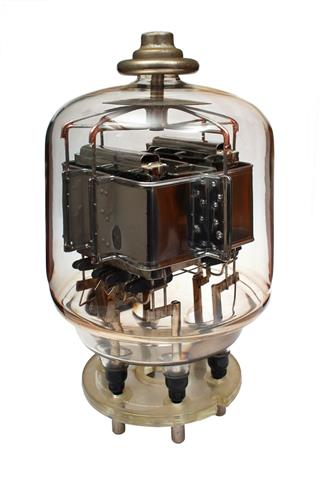 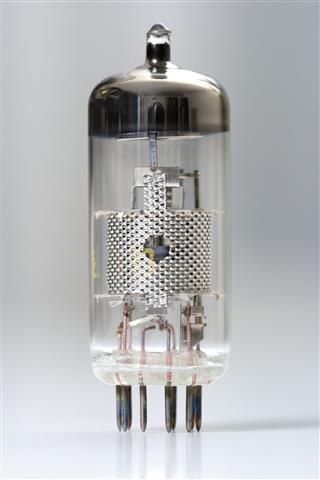