Metalloids are mostly used as semiconductors in many electronic goods. To get more information on the uses of metalloids keep reading the article.

Metalloids are mostly used as semiconductors in many electronic goods. To get more information on the uses of metalloids keep reading the article. 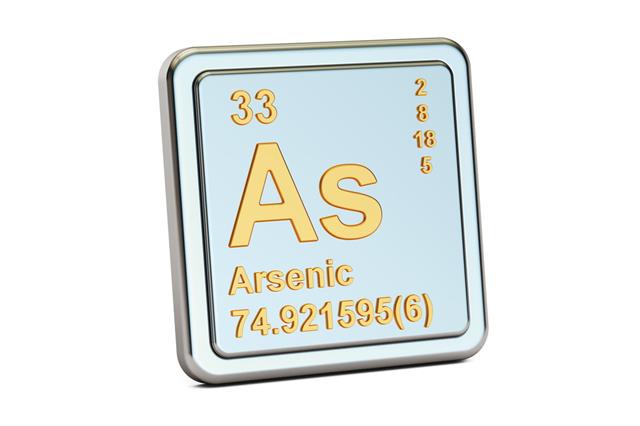 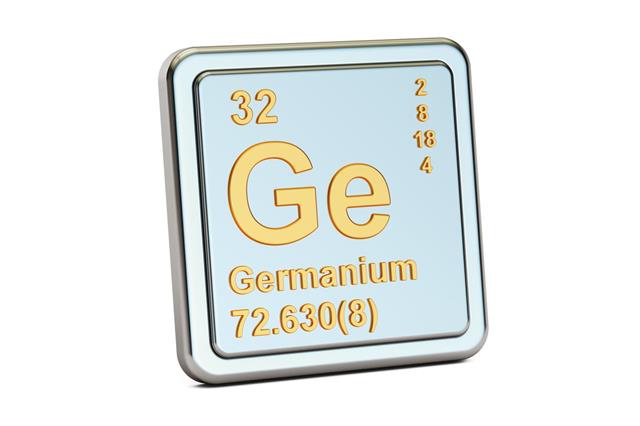 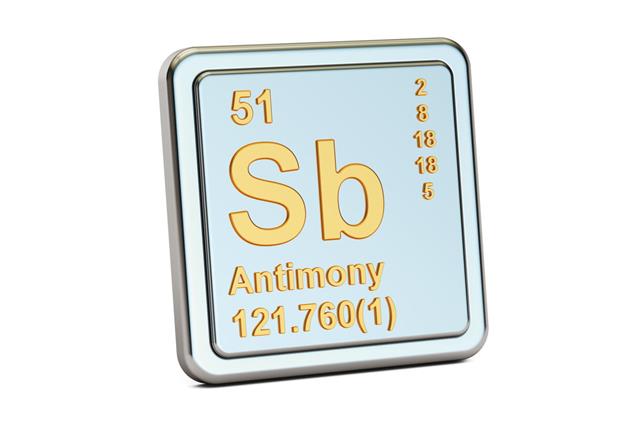 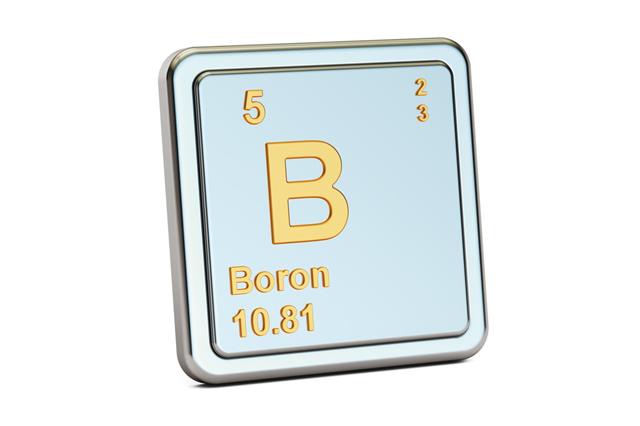 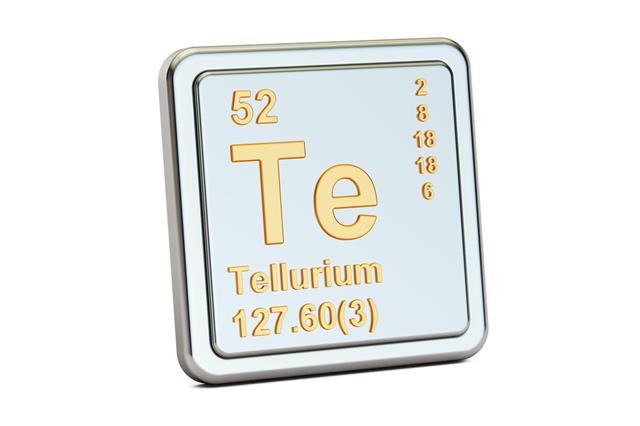 In all, there are seven metalloids which are placed from the 13th to the 16th group of the periodic table. They are: Boron (B), Silicon (Si), Germanium (Ge), Arsenic (As), Antimony (Sb), Tellurium (Te), and Polonium (Po).

Metalloids show mixed properties of metals as well as non-metals.

Metalloids are used in various sectors. They are used in industries, household products, research, etc. They are also used in many biological processes. Following is a detailed information on various metalloid uses according to each metalloid.

These were some of the most common uses of each of the metalloids. Most of these elements like germanium, arsenic, tellurium and polonium are considered highly poisonous. Hence, take proper precautions if you happen to come in contact with them. If your doctor recommends medications that contain metalloids, ask your doctor about its side effects and ways to overcome them. 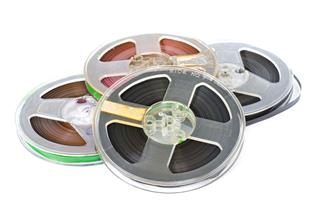 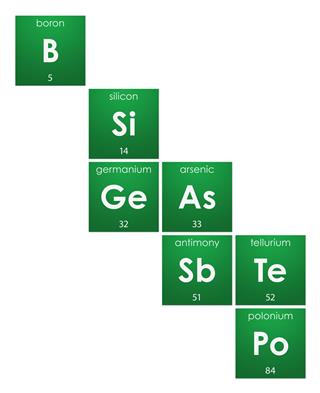 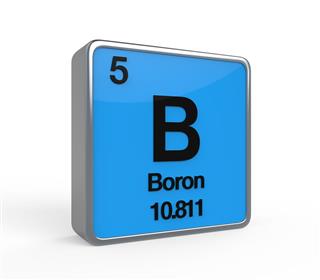