Properties and Uses of Chromium

Chromium, a transition metal, has found a number of industrial uses due to its toughness and resistance to heat and corrosion. It is widely used for manufacturing stainless steel. This ScienceStruck article gives you some important properties and uses of this transition metal. 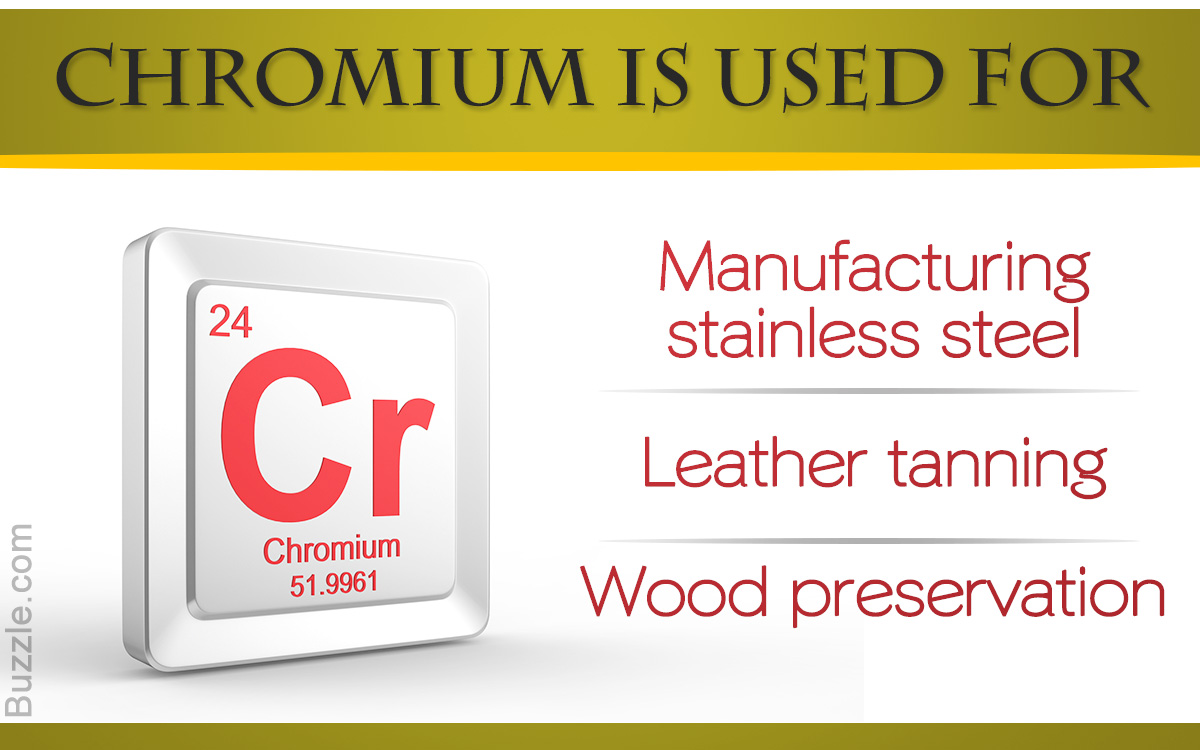 Chromium, a transition metal, has found a number of industrial uses due to its toughness and resistance to heat and corrosion. It is widely used for manufacturing stainless steel. This ScienceStruck article gives you some important properties and uses of this transition metal. 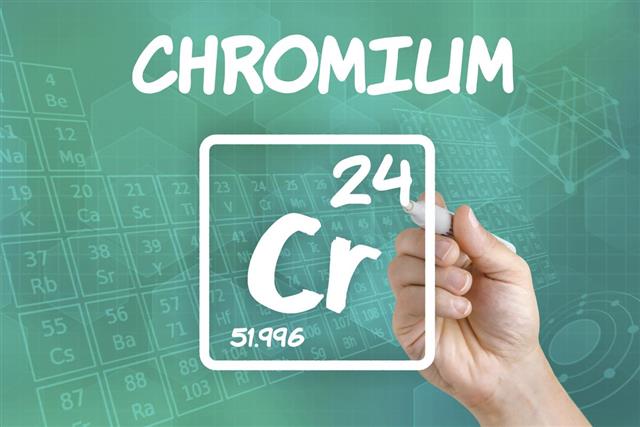 Chromium belongs to the category of transition metals. It is a hard but brittle metal of steel-gray color with the atomic number 24. This lustrous metal is placed in the group 6 of the periodic table, and is represented by the symbol Cr. 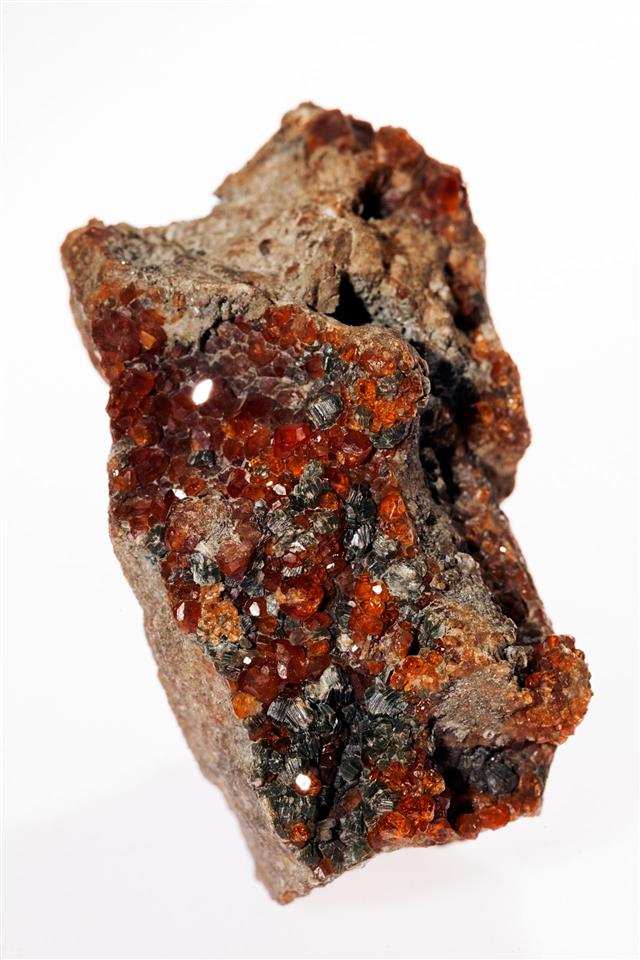 Chromium was discovered by Louis Nicholas Vauquelin, in the mineral crocoite, which consists of lead chromate. The name chromium is derived from the Greek word chroma, which means color. 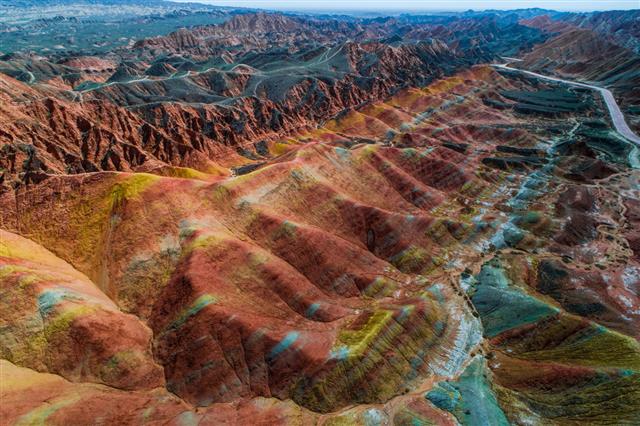 Chromium is the 22nd most abundant element found on the Earth’s crust, but it never occurs as a free metal. It is mainly extracted from the mines as chromite ore. 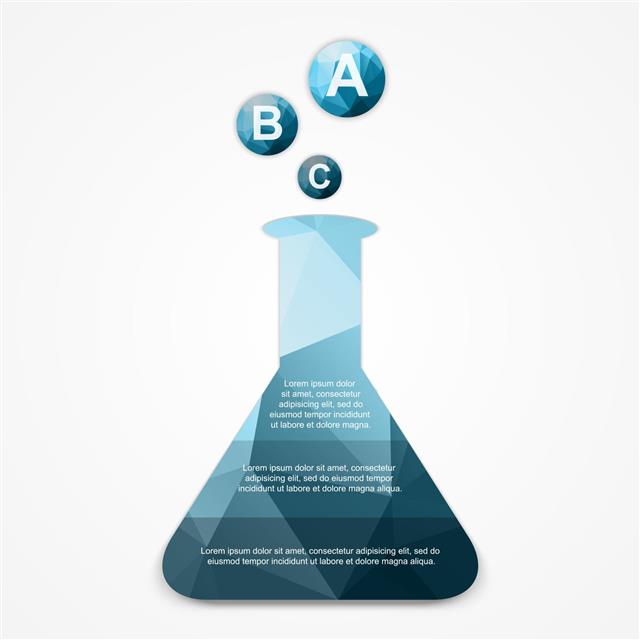 This metallic element is known for its unique magnetic properties. At room temperature, it exhibits antiferromagnetic ordering, which is shown by other metals at relatively low temperatures.

Antiferromagnetism refers to the state where adjacent ions that behave as magnets align themselves into opposite or anti-parallel arrangements across the material. As a result, the magnetism generated by magnetic atoms or ions oriented in one direction is canceled by the magnetic atoms or ions aligned in the opposite direction, so that the material does not exhibit any gross external magnetism.

Chromium does not undergo hydrogen embrittlement, i.e., it does not become brittle when exposed to atomic hydrogen. But when exposed to nitrogen, it loses its ductility and becomes brittle.

Chromium is highly resistant to corrosion. A thin protective oxide layer is formed on the surface of the metal, when it comes in contact with oxygen in air. This layer prevents the diffusion of oxygen into the underlying material, and thus, protects it from further corrosion. This process is known as passivation, and passivated chromium is even stable against acids.

There are basically three isotopes of chromium, which are known as 52Cr, 53Cr, and 54Cr, of which 52 Cr is the most abundant isotope. Chromium reacts with most acids, but does not react with water. At room temperature, it reacts with oxygen to form chromium oxide. 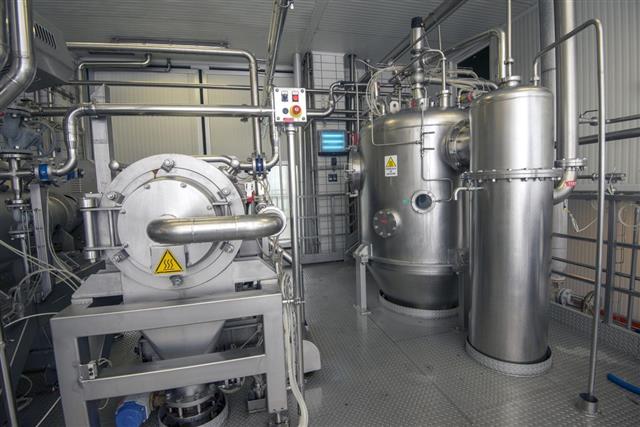 Chromium has found a wide range of applications due to its hardness and resistance to corrosion. It is mainly used in three industries ― metallurgical, chemical, and refractory. It is widely used for manufacturing stainless steel, as it prevents corrosion and discoloration of steel. Today, it is a very important alloying material for steel. It is also used for manufacturing nichrome that is used in resistance heating elements due to its ability to withstand high temperatures. 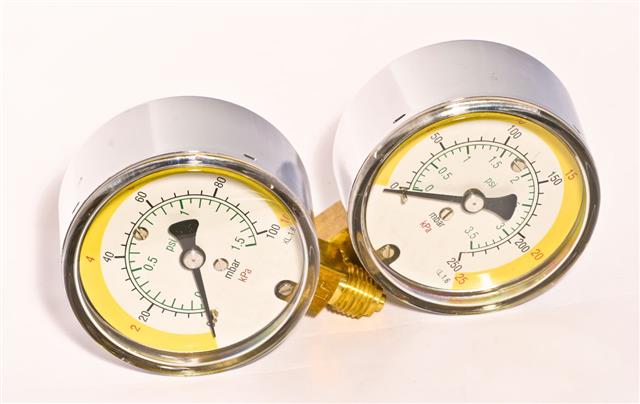 Acidic chromate or dichromate solutions are used for surface coating. This is done with the help of electroplating technique in which a thin layer of chromium is deposited on the metal surface. But for imparting wear resistance quality, a thick layer needs to be deposited. Another method of surface coating is chromate conversion coating process through which chromates are used to deposit a protective layer on certain metals like aluminum (Al), cadmium (Cd), zinc (Zn), silver, and magnesium (Mg). 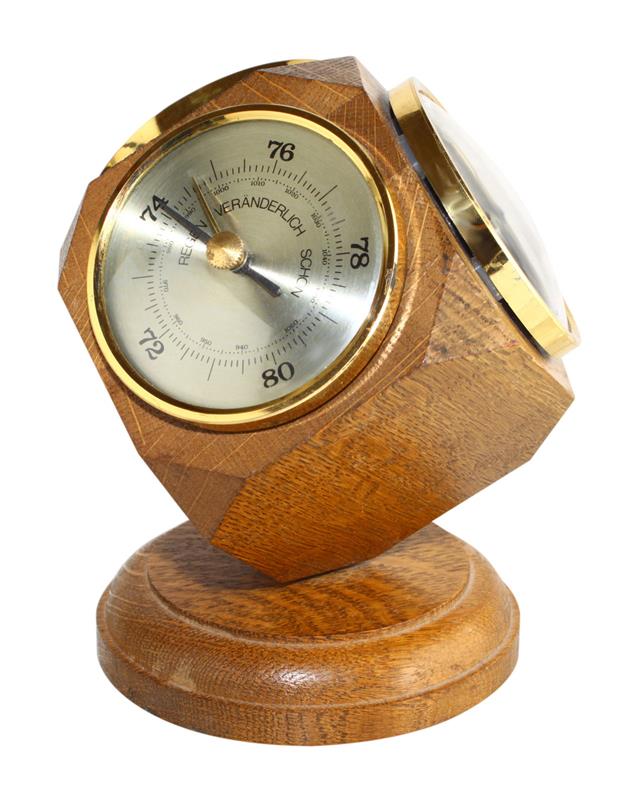 Salts of chromium (VI) are toxic, which is why they are used to preserve wood from the damage and decay caused by fungi, insects, and termites. Chromium (III) salts, especially chrome alum or chromium (III) potassium sulfate is used in leather tanning, as it helps stabilize leather. 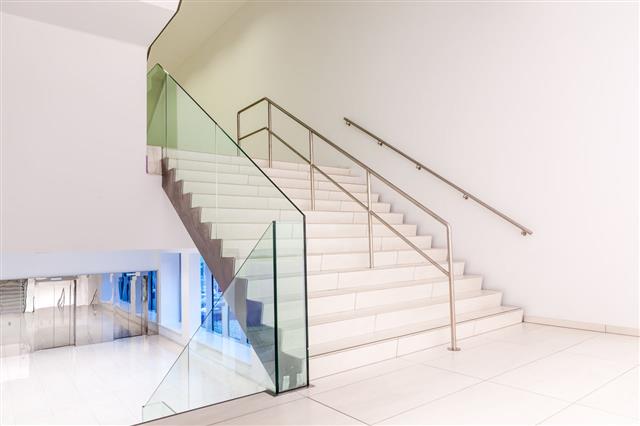 Chromium is also used to make pigments or dyes. Chrome yellow, made of lead chromate, was widely used as a pigment in the past. Due to environmental issues, its use declined significantly, and then finally, it was replaced by lead- and chromium-free pigments. Other chromium-based pigments are, chrome red, chrome oxide green, and chrome green, which is a mixture of chrome yellow and Prussian blue. Chromium oxide is used for imparting greenish color to glass.

Emeralds owe their green tint to chromium. Chromium oxide is also used for manufacturing synthetic rubies. Natural rubies are corundum or aluminum oxide crystals, which attain a red hue due to the presence of chromium. Synthetic or artificial rubies are made by doping chromium (III) into synthetic corundum crystals.

Chromium (III) or trivalent chromium is required in the human body, but in very small amounts. It is believed to play an important role in lipid and sugar metabolism. Nowadays, it is used in many dietary supplements that claim to have several health benefits, which however, is a controversial issue. The biological role of chromium has not been properly verified, and many experts are of the opinion that it is not essential for mammals, while others regard it as an essential trace element for humans. 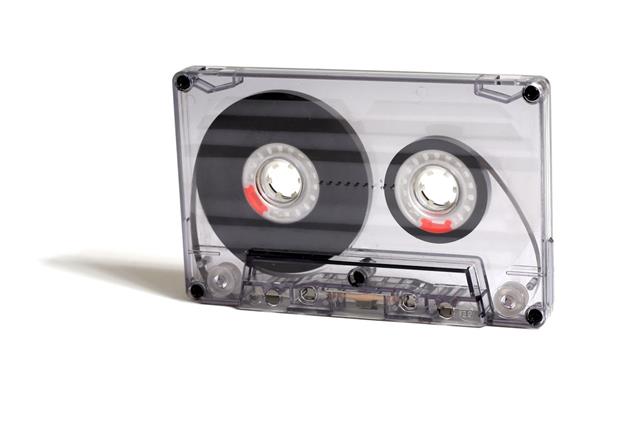 The high melting point and resistance to heat make chromite, as well as chromium (III) oxide an ideal refractory material. They have found applications in blast furnaces, cement kilns, and metal casting. Many chromium compounds are also used as catalysts for processing hydrocarbons. Chromium (IV) oxide is used to produce magnetic tapes, which are used in audio tapes and cassettes. 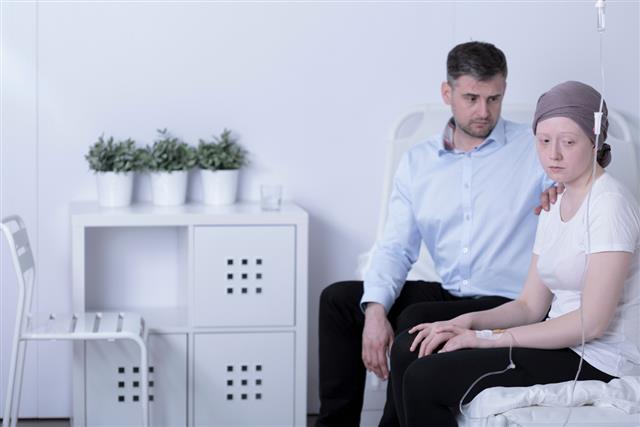 The hexavalent chromium or chromium (VI) is known as a toxic and mutagenic substance, while chromium (IV) is known for its carcinogenic or cancer causing properties. Chromate salts have also been found to trigger allergic reactions in some individuals. Due to such health and environmental issues, several restrictions have been imposed on the use of chromium compounds in many parts of the world.