Vital Information About the Various Types of Chemical Reactions

A chemical reaction is any irreversible change in the initial composition of a substance to form an altogether different chemical product. The process of formation of these products by the reactants is an amazing and fascinating phenomenon. Here is some interesting information about the types of chemical reactions. 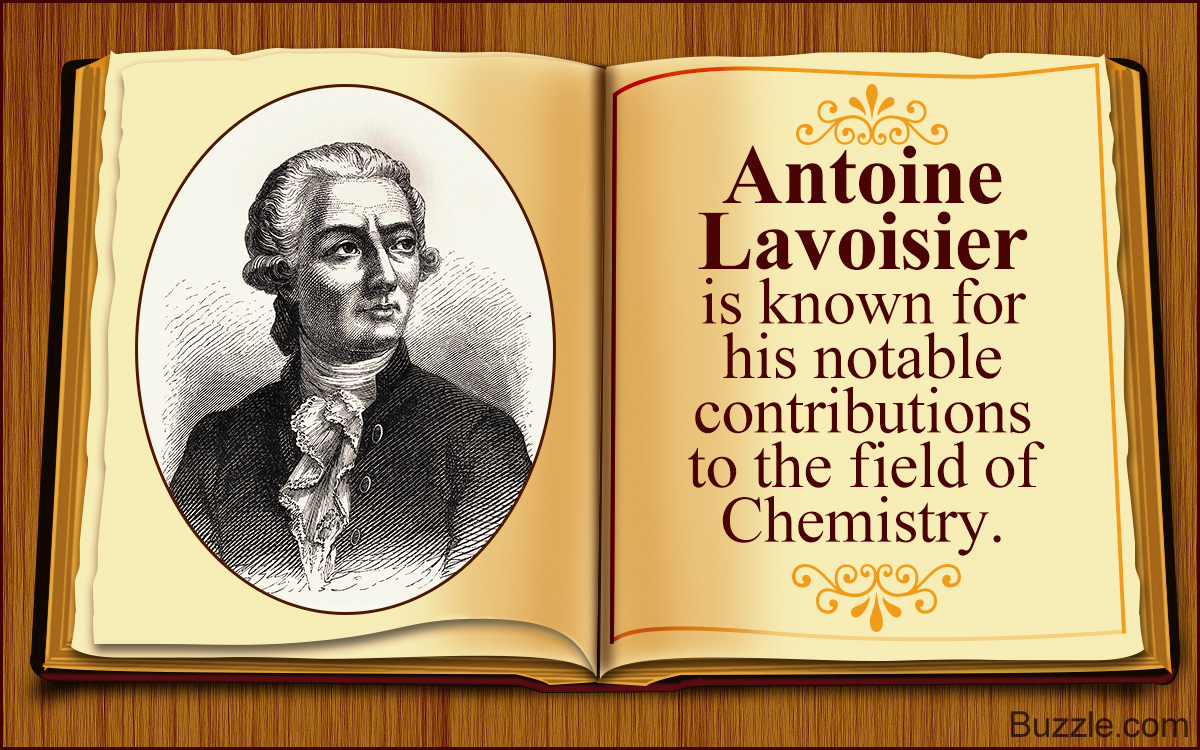 A chemical reaction is any irreversible change in the initial composition of a substance to form an altogether different chemical product. The process of formation of these products by the reactants is an amazing and fascinating phenomenon. Here is some interesting information about the types of chemical reactions.

Chemical equations are used to describe a chemical transformation of elementary particles that takes place during a reaction, and are described using chemical symbols. A chemical reaction occurs under conducive conditions like suitable pressure, concentration and temperature. At any given moment, there may be thousands of chemical reactions taking place in and around us. Some reactions are rapid and spontaneous, and occur instantly. Several others are non-spontaneous and need a catalyst or an external source of energy (like heat, light, etc.) to proceed further.

All the occurrences and chemical processes that involve inorganic compounds and chemical elements fall under this category. The reactions of these elements, their combinations, breakdown of compounds, etc., is classified into 6 major types of chemical reactions.

Here, a substance breaks down into simple substances and a single reactant produces two or more products. For example, a water molecule can be broken down into hydrogen and oxygen. Similarly, calcium carbonate breaks down into calcium oxide and carbon dioxide.

A hydrocarbon is burnt in the presence of oxygen to form carbon dioxide (in complete combustion), or carbon monoxide (in partial combustion due to a limited amount of oxygen). Combustion is an exothermic reaction that produces heat and can also produce light in the form of a flame or glow. Burning of propane and acetic acid produces water and releases carbon dioxide.

It is a special type of double displacement reaction, which is characterized by the reaction between an acid and a base. H+ ion in the acid reacts with OH- ion present in the base, leading to formation of water. Generally, the end products of this reaction are water and some ionic salts. For example, hydrobromic acid reacts with sodium hydroxide to yield water and sodium bromide (NaBr). Nitric acid and magnesium hydroxide react to form water and magnesium nitrate.

These reactions involve the change in the oxidation states of the reactants. Redox is the short-form of reduction-oxidation reactions. For a given atom, ion or molecule, depending upon the reaction oxidation and reduction implies any of the following transfers:

Organic chemistry is the study of the characteristics, mechanisms, reactions and structures of organic materials, i.e. compounds that contain carbon atoms in various forms. Organic compounds form the basic structure of life on Earth and have varied structures. They are very diverse, hence the reactions of these compounds are broadly classified into 4 categories.

An atom or a group of atoms is added to a molecule. These reactions mostly involve the unsaturated compounds (compounds that contain double bond or a triple bond between atoms) like alkenes, alkynes or ketones. Addition reactions are also called saturation reactions as they saturate carbon atoms with the maximum number of attached groups. This is done by breaking down the double or triple bonds between the atoms in order to accommodate the additional atoms or group of atoms in the molecule.

Dehydrohalogenation:- removal of a hydrogen and halogen
Dehydration:- leaving of a water molecule
Dehydrogenation:- elimination of hydrogen

It is the class of chemical reaction in which an atom, ion or a group of atoms/ions is substituted by another group of ion, atom or functional group. For instance, amino group (-NH2) substitutes chlorine from acetyl chloride to form acetamide. Chlorine substitutes hydrogen in methane to form chloromethane.

It is the chemical process in which a compound rearranges itself into its isomeric form. Isomers are compounds with the same molecular weight and composition but differ in their structure and configuration.

Here, cyclopropane rearranges to propene. 2-butene is an alkene with four C-atoms that exists as two geometrical isomers trans-2-butene and cis-2-butene respectively. Due to this difference, the chemical and physical properties change. Pericyclic reactions are also a type of rearrangement reaction.

A photochemical reaction is initiated when the atoms and molecules get excited by the absorption of energy, in the form of light, and release energy by breaking chemical bonds. Photochemistry is involved in many important life processes like photosynthesis, formation of vitamin D in the skin, conversion of oxygen to ozone in the Earth’s atmosphere, bio-luminescence in fireflies and even our vision. The above mentioned reactions take place during formation of ozone from oxygen and production of glucose and oxygen in plants during photosynthesis in the presence of sunlight. 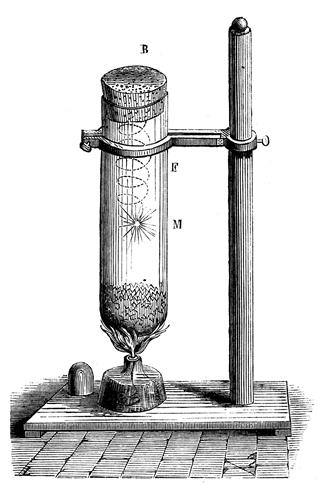 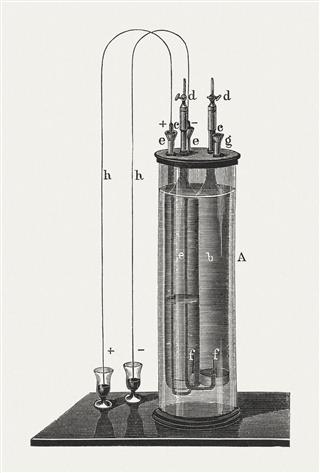 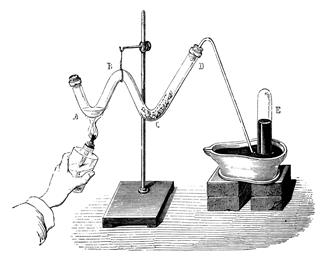 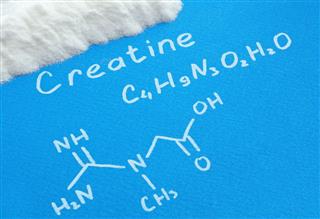 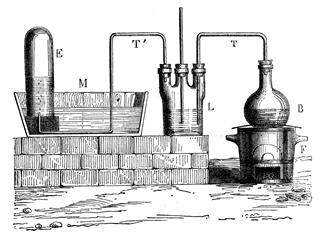 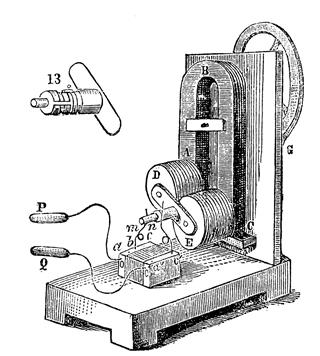 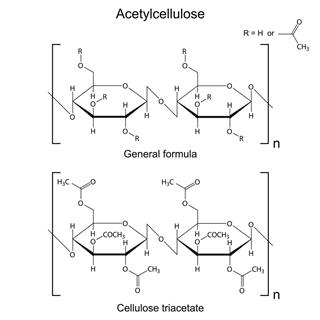 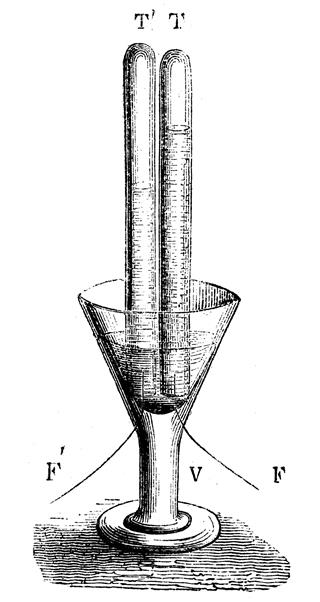 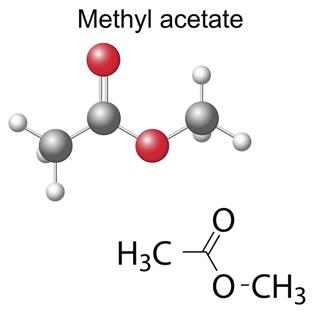 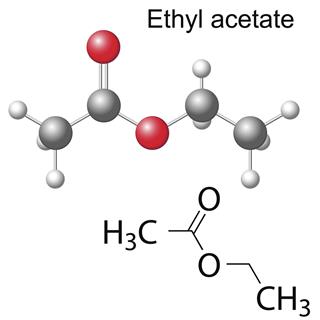