An Artistic Take: The Most Popular Truss Bridges and Their Types

The placement of the deck on the bridge is used to categorize the truss bridge types. Here are some examples of different truss bridges as per the category in which they fall.

Home / Uncategorized / An Artistic Take: The Most Popular Truss Bridges and Their Types

The placement of the deck on the bridge is used to categorize the truss bridge types. Here are some examples of different truss bridges as per the category in which they fall. 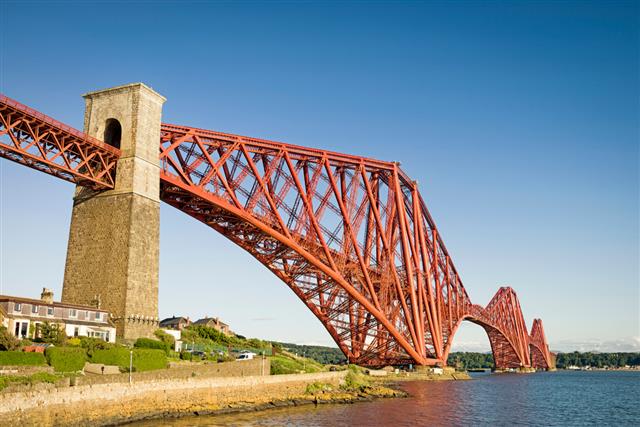 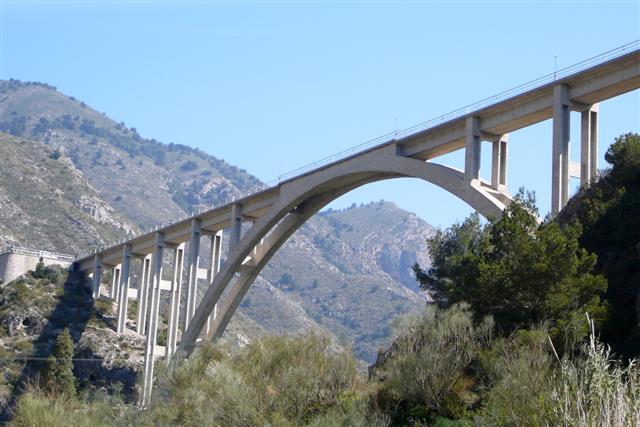 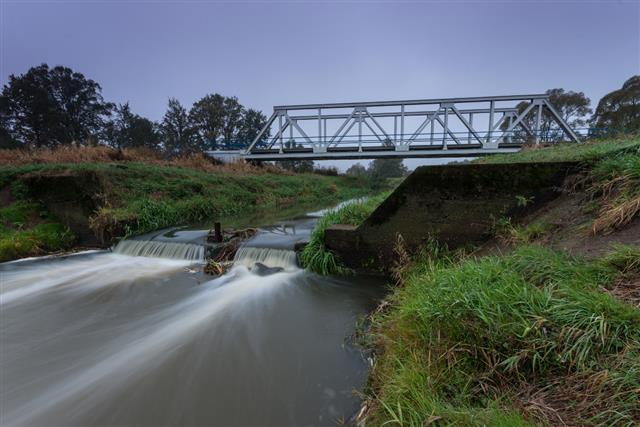 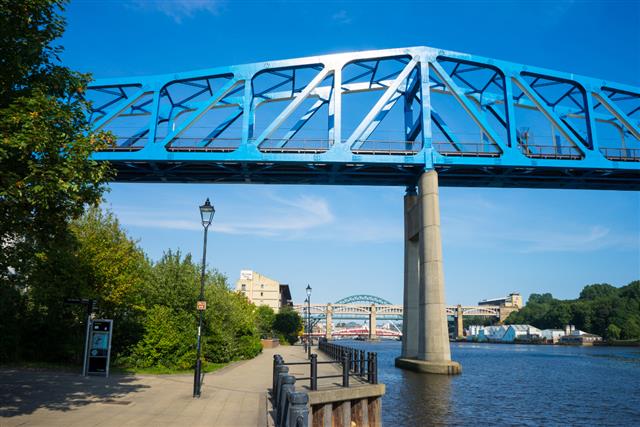 Bridges are man-made structures built for people and vehicles for the purpose of crossing an obstacle, such as a body of water, road, or a valley. There are many types of bridges around the world which have been built as per their function and the terrain where they are constructed. Many famous bridges of the world represent the art, architecture, and culture of that place, and have become their landmarks. Some common types of bridges are beam bridges, cantilever bridges, arch bridges, truss bridges, suspension bridges, etc. Among these types, the truss bridge is one of the oldest type. Their popularity can be attributed to their economical construction cost and strength.

What are Truss Bridges?

A truss bridge consists of a supporting structure with a network of straight beams placed in triangular sections. This type of construction helps this bridge in supporting huge loads. Different truss bridges were built using wood in the earlier days, as wood was found in abundance, but the modern ones are usually built with concrete, iron, or steel. They are based on the theory of Newton’s laws of motion, and work on the principle of tension and compression, and the ability to distribute the forces in different ways. Tension is a force which pulls the ends away from one another, thereby making the member longer. Compression is a force that pushes the ends towards each other, thereby making the ends shorter. The terms deck, pony, and through are used to signify the placement of travel surface in the bridge, and they help categorize types of truss bridge.

Truss is a structure composed of triangular units, which consists of straight beams connected at the joints that are called nodes. The application of this principle and its improvisation further led to the invention and design of various types of truss bridges around the world. These are some of the types with examples:

By understanding different types of truss bridge and their structures, it becomes evident that many famous bridges around the world are its living examples. Many famous bridges in America are truss bridges and were built in the 1800s. The complex use of truss structures in bridges proves the advanced engineering and technology of that time. Though archaic types were improvised with time, it created a foundation and significantly influenced the modern bridge designs. 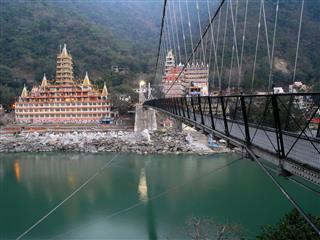 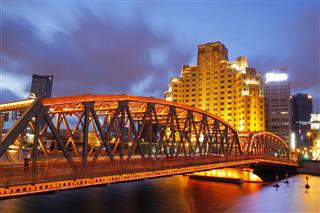 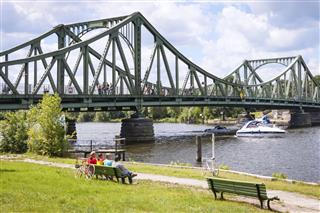 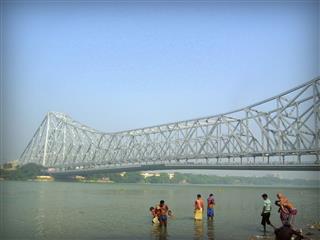