The Top 3 Contenders for the Strongest Metal in the World

The top 3 contenders for the title of the strongest metal in the world are tungsten, osmium and titanium - however, the top spot doesn't belong to any one of them. The following article explains why and how. 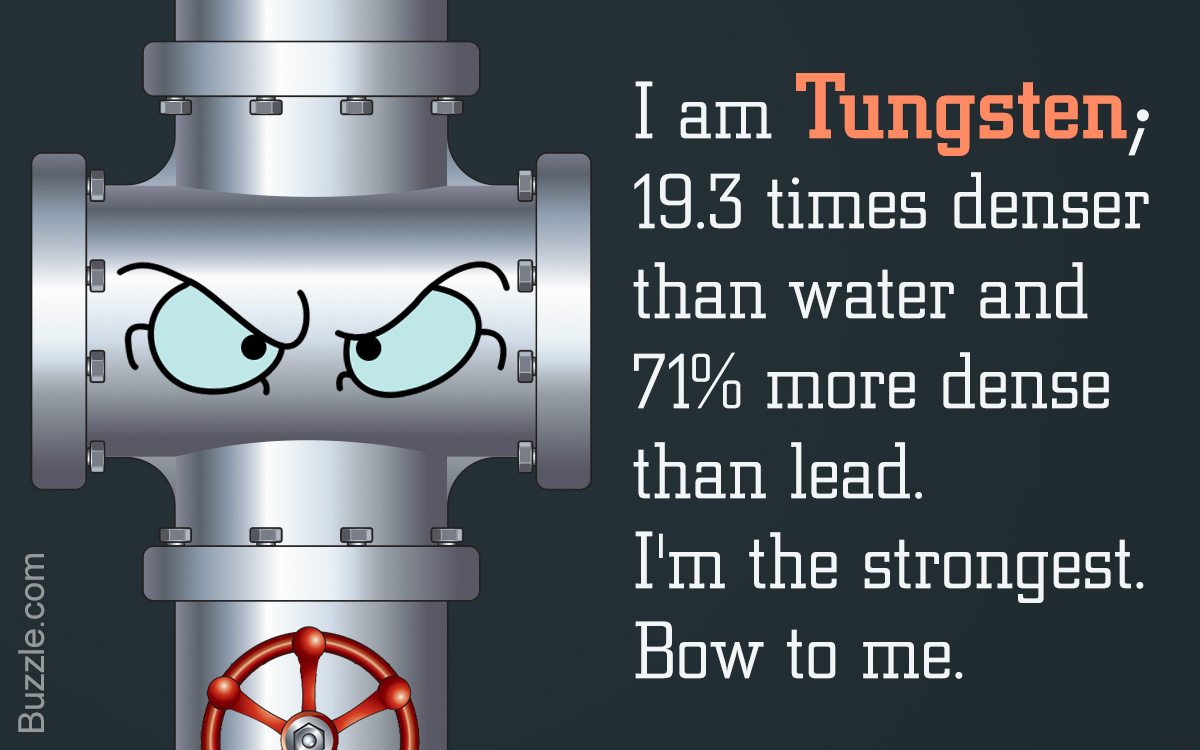 The top 3 contenders for the title of the strongest metal in the world are tungsten, osmium and titanium – however, the top spot doesn’t belong to any one of them. The following article explains why and how.

There is quite a debate regarding which metal should be crowned as the strongest metal in the world. The controversy is due to the fact that based upon the various physical properties (discussed later in this article), no single metal can be considered as scoring a perfect ten when all parameters are considered. If one metal ranks at the top in density, another one takes the cake when it comes to tensile strength and so on. However, after much consideration, the following metals have been nominated as being qualifying on most of the “strength” grounds. Check these out.

Steel gray in color, this metal is most often found in a compound form as it exists in combination with various other chemical elements. Tungsten has a very high density and is 19.3 times denser than water and 71% more dense than lead. It also slightly surpasses uranium in density. Since mostly found with minor impurities, Tungsten tends to be somewhat brittle, making it a difficult candidate for metalwork. However, pure tungsten in its elemental form has better ductility and is used extensively in electrical applications. Tungsten alloys are also used in filaments of incandescent light bulbs, X-Ray tubes and in super alloys.

Osmium is a transition metal belonging to the platinum family and is considered as one of the densest elements to occur in Nature. It is two times more dense than lead and is marginally denser than iridium. Its density is 22.59 g/cm3. It is bluish gray in color, though sometimes blackish gray variants also exist, very hard and brittle in nature with an extremely high melting point. This makes it a difficult metal for processing. Osmium is highly lustrous and gives off a soft sheen even at night.

Although lower in density than tungsten and osmium, titanium is known for its strength, high strength:weight ratio, high ductility, resistance to corrosion and a decently high melting point (exceeding 1650°C or 3000°F). Titanium has a relatively lower ability to conduct electricity and heat and has paramagnetic properties. It is silvery in color and commercial grades of titanium have a tensile strength of 63,000 psi.

A metal is an object which has some specific physical and chemical properties that distinguish it from other chemical elements and identify it as a metal. A metal can be a pure element, compound or an alloy and their most distinguishing property is their ability to conduct electricity by being able to easily lose electrons so that positive ions are formed. Any chemical element displaying all the following properties are categorized as metals. These unique properties are enlisted below, classified separately under physical and chemical properties.

Physical and Chemical Properties of a Metal

The unique physical properties of metals are as follows:-

Metallic elements, compounds and alloys have high density, which means that they do not float on water.

Metals need extremely high temperatures, to assume a liquid state. Mercury is an exception as it is in liquid form even when kept at room temperature. In fact, melting point of mercury is at about 40°C, which is below room temperature (which is approximately 20°C).

Metals and metallic objects give away a smooth sheen when light interacts with their surface.

Metals are excellent conductors of electricity and this can be witnessed by noting the extensive use of copper wiring in electrically operated appliances and machinery.

Metals are very good conductors of heat and this can be seen by the speed with which metals heat up when kept in contact with fire or any other hot object.

Except mercury, all metals have the ability to be drawn into wires and cables with differing extents of ductile strength.

All metals, except mercury, have the property of being able to be beaten into sheets and bent under stress without breaking.

The most prominent chemical property of metals is their ability to form positive ions or cations by losing electrons. Another peculiarity of some metals like iron, silver, copper, zinc and nickel is that they react with the oxygen of the atmosphere and form oxides upon their surface. This oxide layer is what we see as the rust upon iron and the dark tarnish upon silver. Certain metals like gold, platinum and palladium do not react to oxygen at all while some other metals like aluminum, magnesium and titanium undergo some basic oxidation to form a protective layer over their surface which cannot be further breached by corrosive elements. Metallic oxides are basic in nature whereas non metallic oxides are acidic.

The three metals mentioned in the beginning of this article are the closest contenders for the strongest-metal-in-the-world title. As you can see from their individual strengths and properties, when one metal is highly tensile, it falls short of density whereas when another metal is highly dense, its brittleness somewhat spoils the ground for it! That was speaking about strength of metals in materialistic terms. Coming to a psycho-philosophical plane, the strongest metal in the entire creation is none other than GOLD – it has the power to make even the strongest and most influential men kneel before its yellow luster and give in to desire for its gilded charms! Don’t you agree? 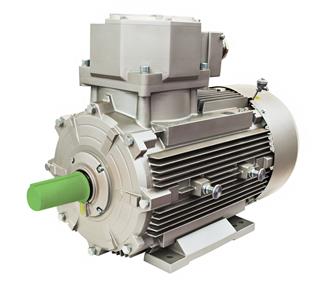 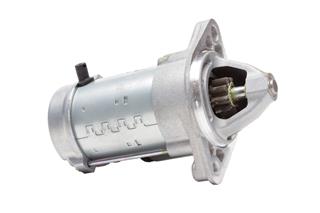 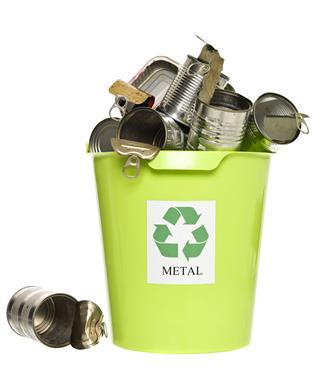 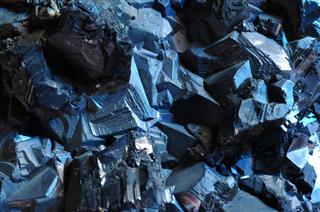 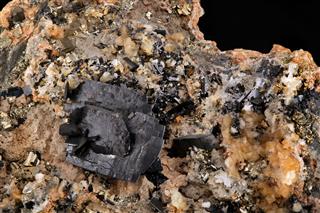 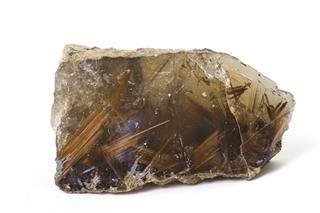