The part of the Earth's surface lying between the Tropic of Cancer and Tropic of Capricorn is known as the 'torrid zone'. In this article, we will put forth more information on some lesser-known attributes of this geographical division of planet Earth.

The part of the Earth’s surface lying between the Tropic of Cancer and Tropic of Capricorn is known as the ‘torrid zone’. In this article, we will put forth more information on some lesser-known attributes of this geographical division of planet Earth. 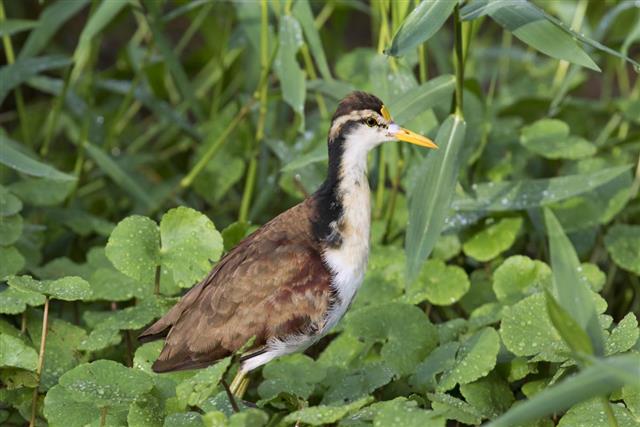 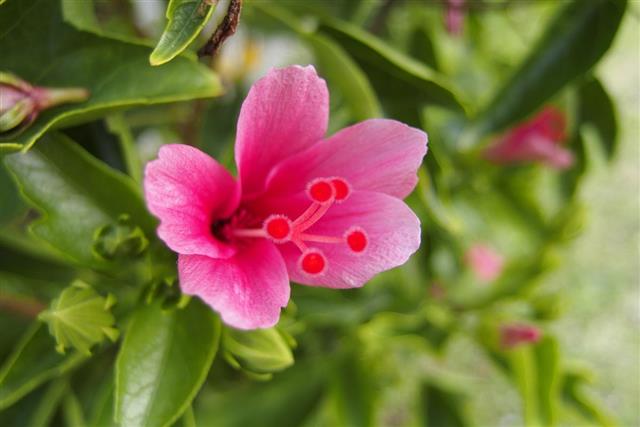 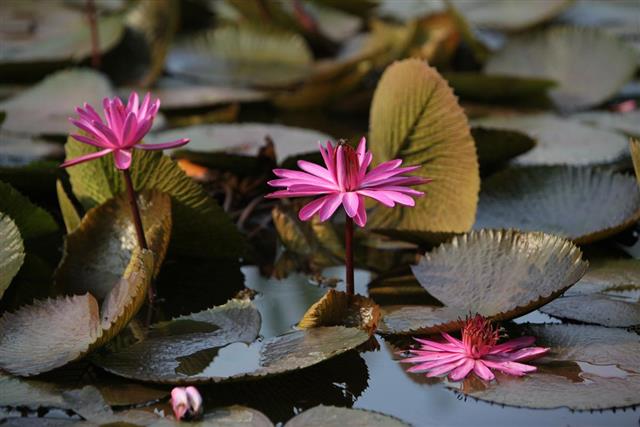 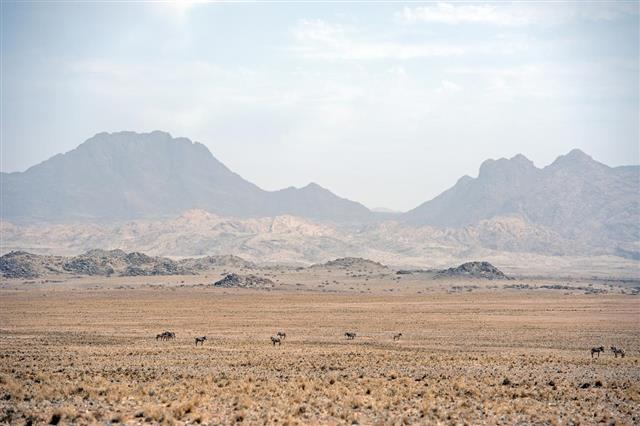 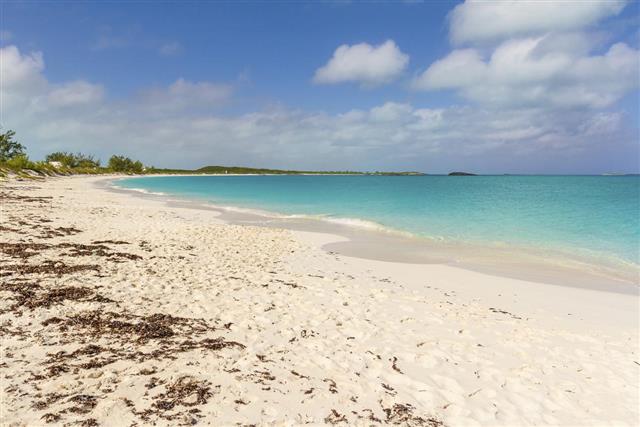 Based on the Sun’s behavior and climate of the region, Earth is divided into five geographical regions or zones, namely the north frigid zone, north temperate zone, torrid zone, south temperate zone, and the south frigid zone. The region lying between the tropical circles, i.e., the Tropic of Cancer and Tropic of Capricorn, is known as the ‘torrid zone’. In terms of climate, this is one of the hottest regions on the planet, with two annual seasons: the dry season and wet season. The Sun’s behavior in this zone is typically characterized by its movement between the two tropical circles.

What is the Torrid Zone?

As we mentioned earlier, torrid zone experiences hot weather, typically characterized by the prevalence of dry and wet seasons. These two seasons are attributed to the movement of Inter-tropical Convergence Zone (ITCZ) from in between the tropical circles. This is in stark contrast to areas outside this region wherein climate is typically characterized by four seasons: spring, summer, autumn, and winter. The torrid zone climate, also referred to as tropical climate, is further categorized into different sub-types on the basis of precipitation pattern.

In terms of biodiversity, the torrid zone has no competition whatsoever in the entire world. It is home to millions of plant and animal species; some of which are endemic to this region. The fact that some of the world richest ecosystems―including the Amazon rainforest, Congo basin region, and the Southeast Asian rainforests―fall in this zone, is more than enough to highlight the importance of this region when it comes to world biodiversity.

You can also find deserts and snow-clad mountains within its boundaries, which makes it one of the most diverse regions on the planet. The list of plants found here contains 160,000 species of plants, ranging from lichen and moss to coral tree and sacred fig. The list of animal species, on the other hand, consists of millions of animals, ranging from tiny insects, like beetles and moths, to large mammals, like gorillas and elephants. 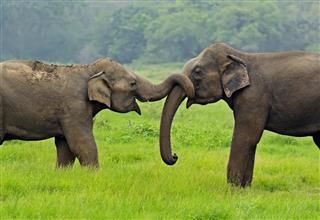 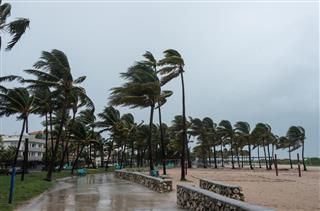 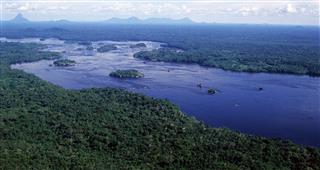 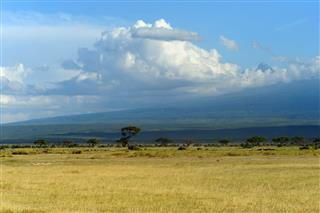 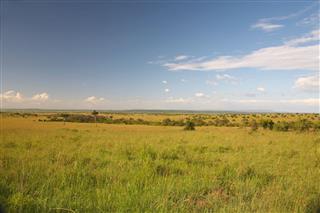 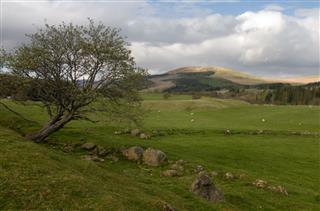 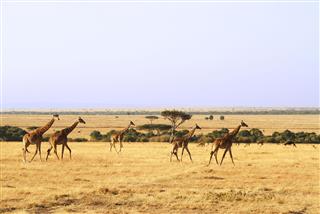