The Uses of Magnets

Magnets, besides being fun to play with, have many uses. They are used in consumer as well as industrial goods. Let's get to know more about the uses of magnets.

Home / Uncategorized / The Uses of Magnets 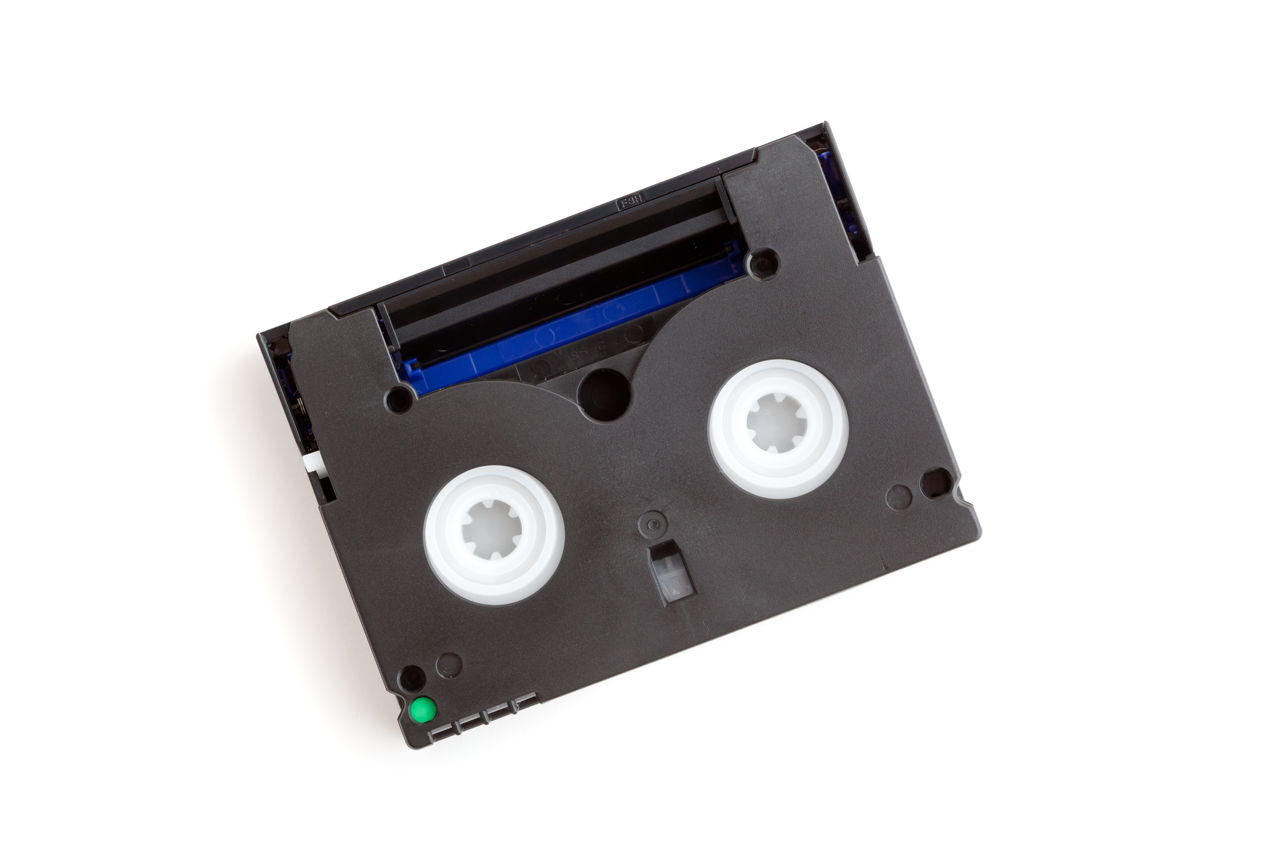 Magnets, besides being fun to play with, have many uses. They are used in consumer as well as industrial goods. Let’s get to know more about the uses of magnets. 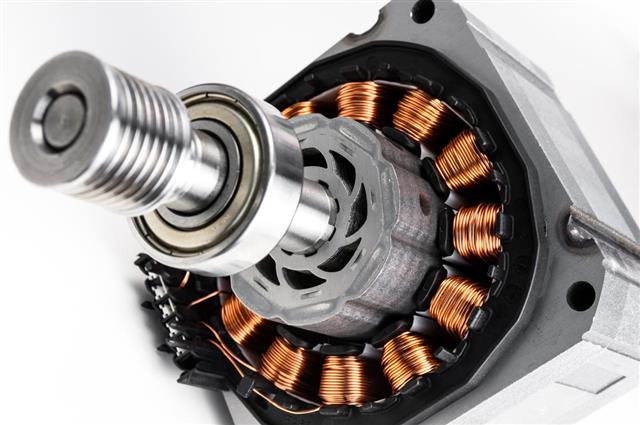 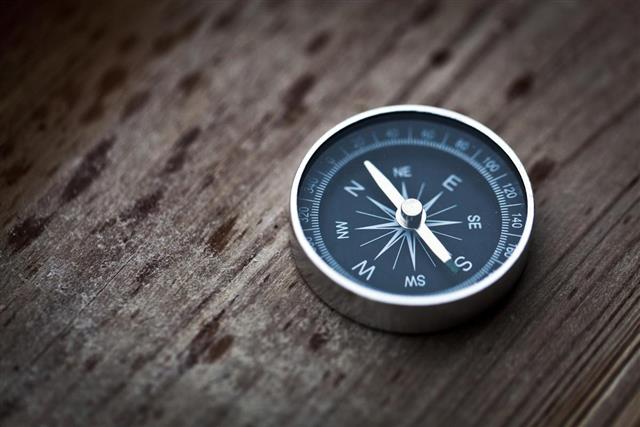 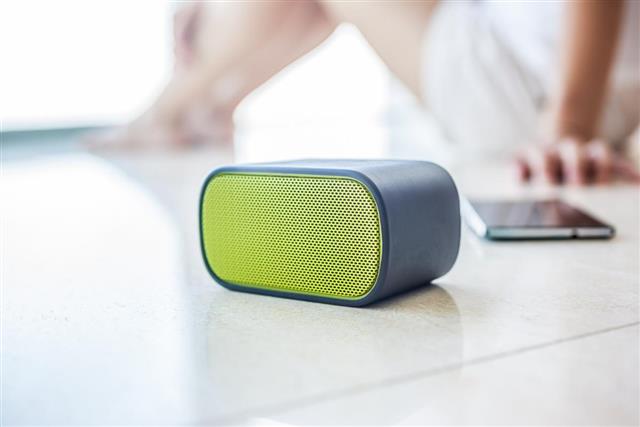 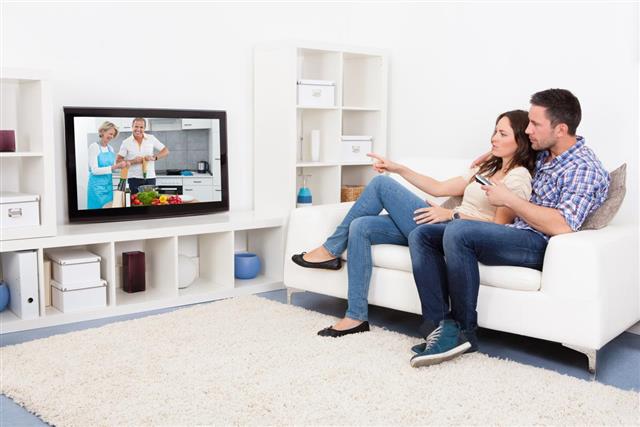 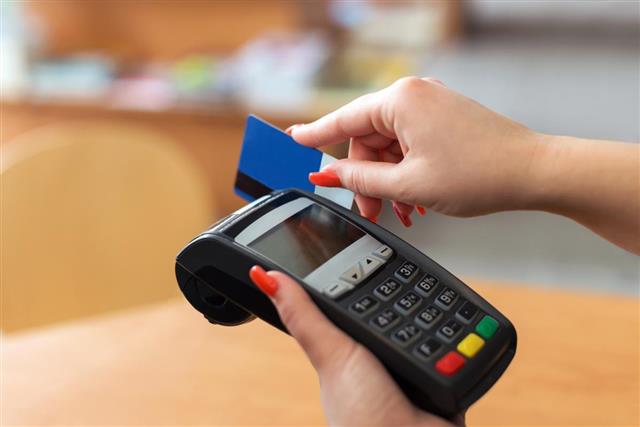 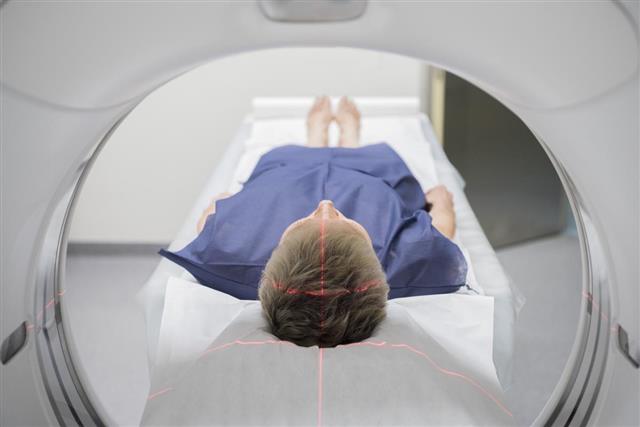 Magnets are materials which produce a magnetic field, and have the capability to attract ferrous components like iron, steel, cobalt, and nickel. In the olden days, the Greeks discovered a natural element called ‘lodestone’, which had the ability to attract ferrous materials. Magnets have also been mentioned in ancient Indian and Chinese texts that date back to 6th century BC.

Due to today’s technological advances, magnets are produced by artificial means in different shapes and sizes, depending on the application. The bar magnet is one of the simplest types of magnets used today. Magnets are also used in compass needles, which are helpful for navigational purposes.

According to ancient Chinese inscriptions, ‘lodestones’ were used in acupuncture treatments. Hindu sacred writings also refer to the use of magnets in surgical applications. Likewise, the Greeks and the Egyptians also utilized them to cure various diseases. Ancient physicians described how magnets had the ability to cure melancholy, arthritis, and baldness.

Nowadays, tectonic magnets are used by many sportsmen to reduce or relieve pain. They are placed on the innersoles of shoes, and are designed in such a manner that they would make contact with the acupressure points present on the soles of the feet. There are various other applications such as magnetic mattresses that claim to cure insomnia. These applications are however considered as pseudoscientific and have no scientific studies to back their claims.

Magnets are also used in Magnetic Resonance Imaging (MRI) technology. MRI has become a very useful diagnostic tool and is used when the patient wants to avoid the side effects of radiation resulting from X-ray imaging. MRI scanning produces more detailed images, and is used for the evaluation of soft tissues.

Magnetic strips are an integral part of credit and debit cards. Here, the strip stores the owner’s information as encoded data. This information is exchanged when the users swipe the cards at supermarkets and ATMs.

VHS tapes and audio cassettes contain a reel of magnetic tape. The information, in the form of audio or video is coded on the magnetic coating. Similarly, floppy disks and hard drives also use magnetic coatings to store data.

Magnets are also used in televisions with CRT tubes. Here, an electromagnet guides electrons on the screen. This process makes the inside coating of the screen glow, which enables images and videos to be shown on the television.

Speakers and microphones also use permanent magnets to convert electrical audio signals into mechanical energy. This mechanical energy in transferred on to the diaphragms of the speaker which produces audible sounds.

As mentioned before, magnets are also used in compasses. A compass uses a magnet that aligns itself to the earth’s magnetic field. The user can then determine where the north and south directions are.

Electric motors and generators use permanent magnets. Motors use electrical energy and convert it into mechanical energy. This energy is then used for various applications from pumping water to drilling.

Generators do the opposite. They convert mechanical energy into electrical energy. The best examples are the simple dynamo used in bicycles for illuminating a lamp, and the huge generators used in hydropower plants.

Magnets are also used in cranes to move heavy metallic objects. These cranes are popularly used in junkyards to separate metallic junk from nonmetallic junk. A similar application is employed in scrap processing plants too. Here, magnets on conveyor belts separate magnetic metals from the nonmagnetic ones.

A powerful and efficient application of magnets is that in Maglev trains where the vehicle is levitated by using magnets. They are also used to propel the train forward. These trains require low maintenance and are very efficient since they have no wheels that can provide friction on the tracks.

Magnets are important components in many things that we use daily. As technology progresses, there would be more functions and uses of magnets coming up in various systems and machinery. 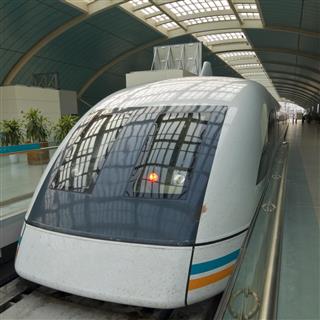 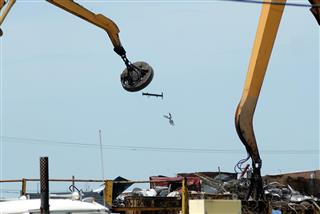 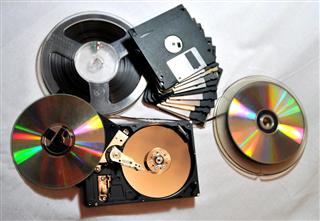