Arresting Facts About Hurricane Andrew That Will Rock Your Core

Hurricane Andrew was one of the costliest hurricanes to hit the USA. Read on to know some facts and stats about this deadly calamity. 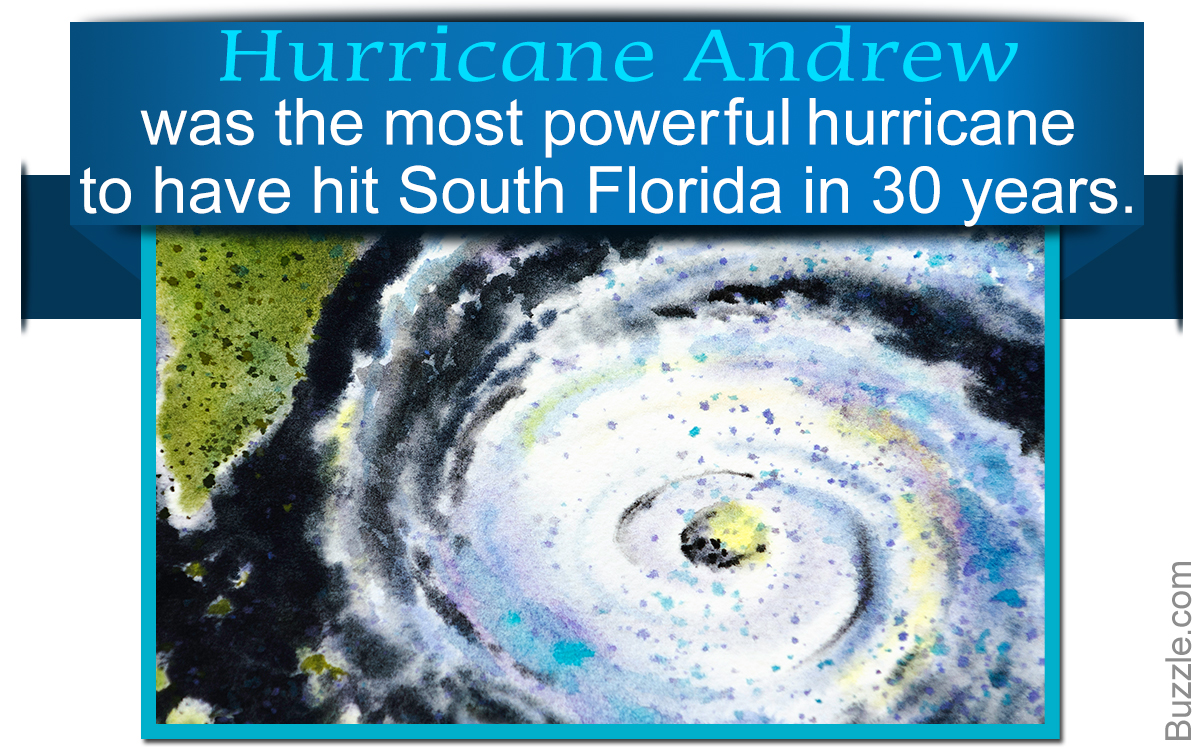 Hurricane Andrew was one of the costliest hurricanes to hit the USA. Read on to know some facts and stats about this deadly calamity. 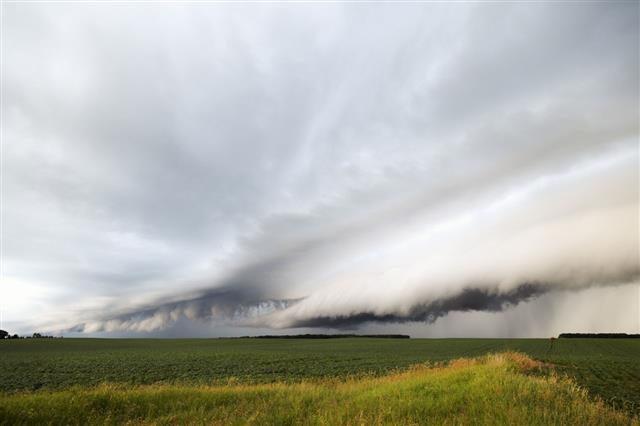 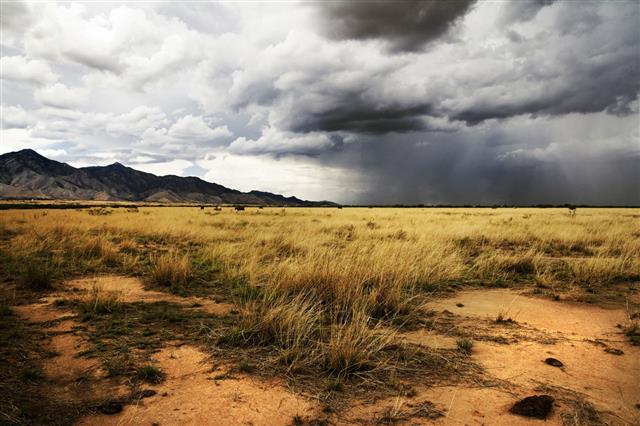 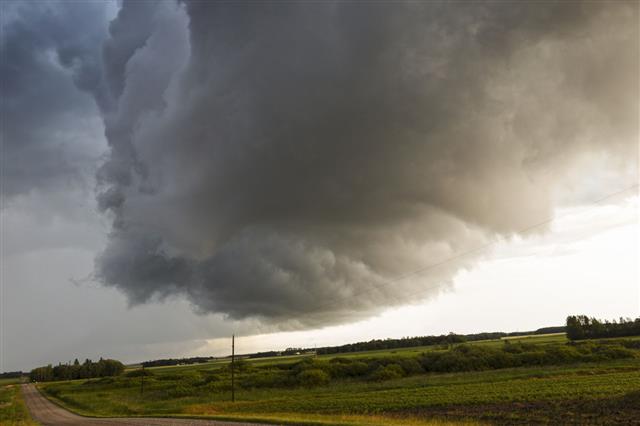 Andrew was the first named hurricane of 1992.

Hurricanes are powerful tropical storms that originate over the warm waters over the Pacific and Atlantic Oceans close to the Equator. They consist of strong winds that spin inwards and upwards at speeds of 75 to 200 mph. These storms get their massive power from evaporation of warm water from the oceans.

Tropical hurricanes often originate in the equatorial waters off the western coast of Africa. As these storms grow bigger, they spiral out into the ocean and move towards the Americas.

Like all Atlantic hurricanes, hurricane Andrew had its humble beginning in the form of a tropical wave, only assuming the shape of a strong tropical storm the next day. On its way to Florida, where it caused maximum destruction, the storm dissipated a number of times, but reemerged with stronger winds every time. While moving between the Bahamas and Puerto Rico, the storm turned westward. It made landfall twice while moving across the Bahamas. However, it continued to move westward, and while crossing the Gulf Stream it picked up more power, becoming a Category 5 hurricane. After having hit southern Florida, Andrew continued westward and hit the coast of Louisiana on August 26 as a category 3 hurricane.

The hurricane caused immense damage to life and property in South Florida and Louisiana. It killed 26 people in total, of which 15 were in Dade County. About 600,000 homes and other buildings were damaged due to the strong winds, waves and heavy rains generated by the hurricane. This natural disaster rendered 150,000 to 250,000 people homeless. Much of South Florida’s water and electricity establishments were destroyed, which left about 1.4 million people without electricity. The offshore oil services were also badly affected.

Hurricane Andrew caused immense ecological damage as well. As it passed through the wetlands of Florida, it uprooted the Mangrove trees on about 70,000 acres of land in the Biscayne National Park and Everglades National Park. It also destroyed almost one third of the coral reefs in the Biscayne National Park and 90% of the native pinelands in Dade County. Over 80% of the oyster reefs off the Louisiana coast were lost. Over 40 miles of sand was stripped off the barrier islands on the coast of Louisiana which left the old coastal marsh exposed.

It made landfall in the US, in Homestead, Florida, on August 24. Homestead, naturally, was the most affected area; Andrew caused damages worth more than $25 billion (1992 USD) in Florida alone.

It was the most powerful hurricane to have hit South Florida in 30 years.

Andrew was erroneously considered as a category 4 hurricane until 2002, when a reexamination of the data revealed that the wind speeds had actually exceeded 157 mph — the cutoff for a category 5 hurricane.

With damages worth $26.5 billion (more than $40 billion in 2012) Andrew is one of the costliest hurricanes in America, only behind Katrina and Sandy in total damages according to inflation-revised calculations at the time of writing.

Over 90% mobile homes in Miami-Dade were destroyed, and only 9 of 1,176 in Homestead survived!

Although the hurricane passed over the Everglades, Florida’s large wildlife was largely unaffected. Although juvenile populations and nests took a hit, populations remained virtually the same in the subsequent census.

Prior to Andrew’s landfall, more than one million people had evacuated after warnings from the NHS.

Although Andrew caused incalculable damages, it also opened up jobs, since rebuilding the destroyed properties would become a long-winding task.

In a bid to improve hurricane safety standards, building codes were revised in Florida, making them one of the toughest in the country. However, there is still the feeling, especially among those who experienced Andrew firsthand, that the government is still lagging behind, and another disaster like hurricane Andrew would have more devastating effects on the global economic hotspot of southern Florida. 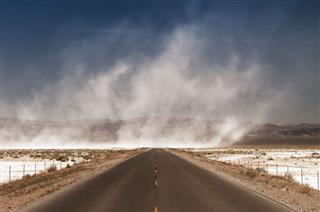 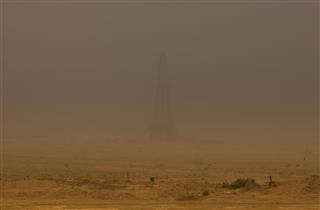 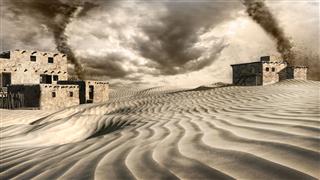