Take Your Pick – Vacuum or Nothing!

The history of vacuum and its applications. What is vacuum? Can you achieve perfect vacuum? Why isn't the Earth's atmosphere being sucked out into outer space? What applications & industries use the principle of vacuum? And more...

Home / Uncategorized / Take Your Pick – Vacuum or Nothing! 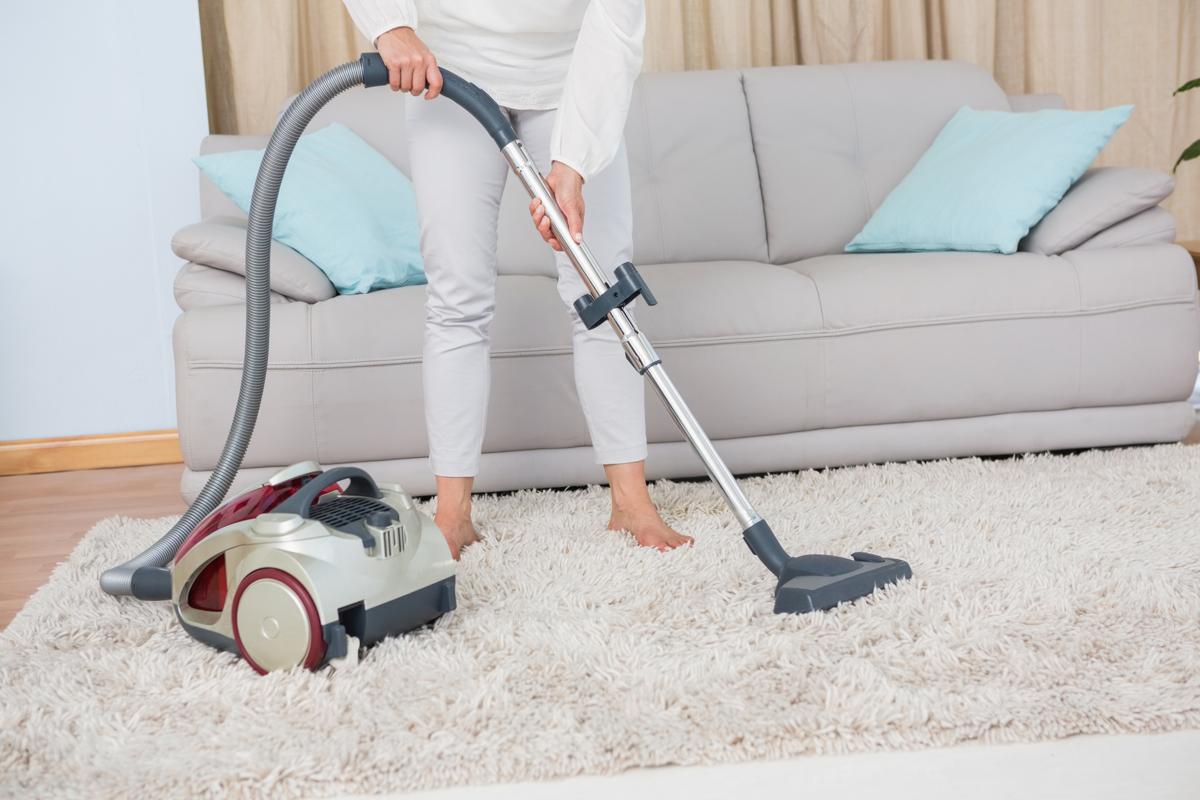 The history of vacuum and its applications. What is vacuum? Can you achieve perfect vacuum? Why isn’t the Earth’s atmosphere being sucked out into outer space? What applications & industries use the principle of vacuum? And more… 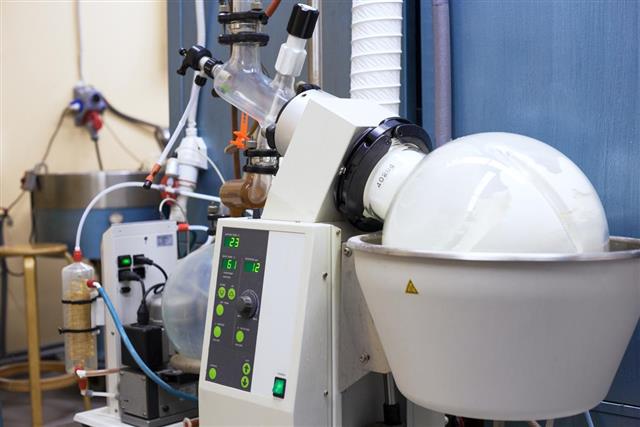 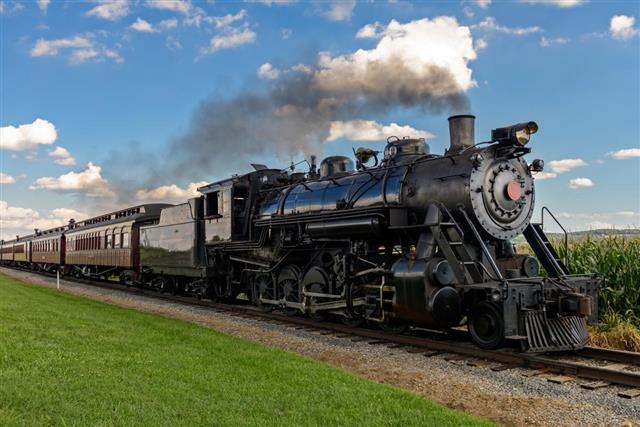 What is vacuum? Vacuum is the absence of anything and everything in a given space, therefore a perfect vacuum would be completely devoid of matter.

Till date it has not been possible to achieve pure vacuum, the nearest we have got is molecules one mm apart, not much one may say, but when you consider that at sea level, molecules are millionth of a millimeter apart, it is considerable, or rather considerably less. Also perfect vacuum is by definition obtained only at a temperature of zero degree Kelvin, and reaching zero degree Kelvin is practically impossible.

Of course nature as usual does a better job, there are vast sections of space where matter is ten centimeters apart and it is theoretically possible that billions of light years away, there are parts where matter is spread out more than one meter apart.

But then if one is to go by the saying that ‘nature abhors a vacuum’, why isn’t the Earth’s atmosphere being sucked out into outer space? What the saying essentially means is that air will move in swiftly (if it can) to fill up any vacuum created inside the atmosphere (this is because air is a constant state of flux and will move from a higher atmospheric pressure point to a lower atmospheric pressure point). As one goes up into the atmosphere, air pressure keeps reducing, and at the edge of the atmosphere there is no air pressure and individual air molecules move around freely. The reason they do not move away from Earth is that the Earth’s gravity attracts them and unlike on Earth, there is no air pressure in space to force the molecules to occupy the vacuum.

The first recorded instance of artificially created vacuum was by Evangelista Torricelli, an Italian, he was a physicist, mathematician and is perhaps best known for inventing the barometer, which is used to measure atmospheric pressure.

Around 1643, following a suggestion by Galileo, he filled an approximately four-foot-long glass tube with mercury and closing the open end with a finger, inverted the tube into a dish filled with mercury. When he removed the finger, some of the mercury did not flow out of the tube. When Torricelli measured the height of the mercury in the tube, it was approximately 70 mm. And he presumed, correctly, that the space above the mercury inside the tube was a vacuum.

In 1657, the German physicist Otto von Guerricke physically demonstrated the power of vacuum. He fitted together two copper bowls to make a hollow sphere and then removed most of the air to form a vacuum. Although the bowls were held together only by atmospheric pressure, two teams of horses, pulling in separate directions could not pull them apart.

Otto von Guerricke also invented the first vacuum pump. Of course many different kinds of vacuum pumps have now been devised for creating vacuum by removing molecules of gas from a closed space. But all of them belong to two basic types: air-powered or electric. An interesting fact is that pumps of the same capacity will create the same amount of vacuum, irrespective of the type of pump.

Since the beginning of time, humans have harnessed the power of inventions and discoveries for practical uses. It was no different with the vacuum.

In 1698, Thomas Savery, an English military engineer, patented the first steam engine. He was working on the problem of pumping out water from coalmines. Using a closed vessel filled with water, he introduced steam under pressure into it, this forced the water upwards, the steam was then cooled, creating a vacuum that sucked more water out of the mine.

In 1712, Englishman Thomas Newcomen used the principle of vacuum to run an atmospheric steam engine (he was helped in this by Savery).

Steam was first pumped into a cylinder and was then condensed to create a vacuum. This resulted in atmospheric pressure operating a piston to create downward strokes, which pumped the water up.

In 1765, James Watt, while working on a Newcomen engine, began to make several improvements. And soon his patented engines became the dominant designs for all steam engines.

The steam engine was one of the main reasons for the start of the industrial revolution; in fact the steam engine was the first major source of power after wind and water. Since then the power of vacuum is being utilized in many industries and has spawned many inventions including the vacuum cleaner and the vacuum flask.

Other practical applications include vacuum distillation, incandescent light bulbs (the vacuum ensures that air does not react with the hot filaments), television picture tubes, vacuum tubes, vacuum clamps (the main advantage is that the clamping force is on one side only) etc. 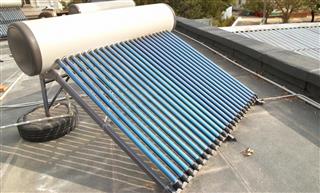 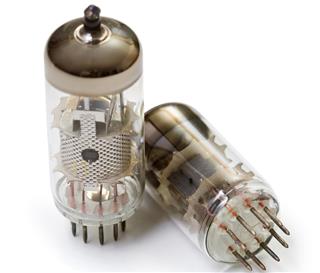 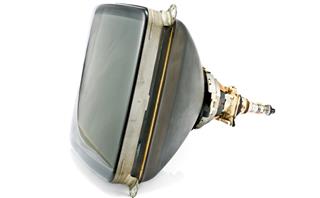 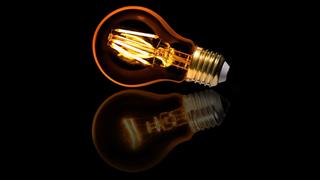