India has conducted a significant amount of research in the field of space technology. This ScienceStruck article sheds some light on its glorified operations. 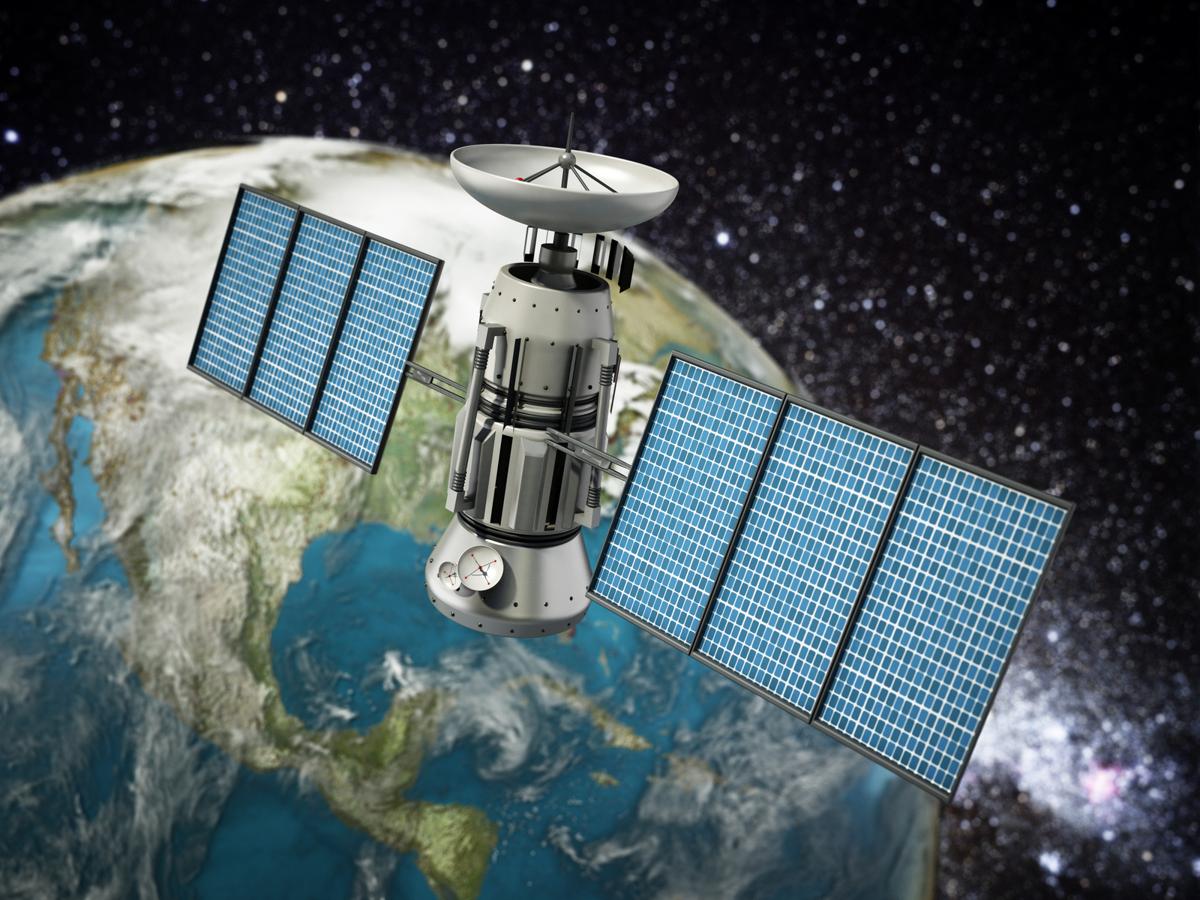 India has conducted a significant amount of research in the field of space technology. This ScienceStruck article sheds some light on its glorified operations.

“There are some who question the relevance of space research in a developing nation. To us there is no ambiguity of purpose. We do not have the fantasy of competing with economically developed nations in the exploration of moon or planets of manned space flight. But we are convinced that if we are to play a national role meaningfully, and in the community of nations, we must be second to none in the application of advanced technologies to the real problems of man society.” – Dr. Vikram Sarabhai.

The father of Indian space program in these immortal words summed up the need for India’s space program and on 15th August 1969, the Indian Space Research Organization (ISRO) was formed under his leadership.

August 10, 1979 – First experimental launch of SLV-3 with Rohini Technology payload on board. Satellite could not be placed in orbit.

July 13, 1988 – Second development launch of ASLV with SROSS-2 on board. Satellite could not be placed in orbit.

September 20, 1993 – First development launch of PSLV with IRS-1E on board. Satellite could not be placed in orbit.

April 18, 2001 – The first developmental launch of GSLV-D1 with GSAT-1 on board from Sriharikota. 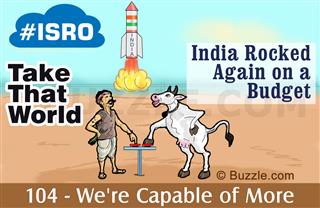 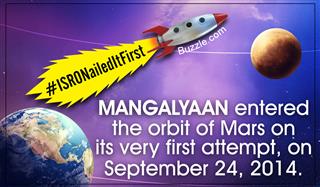