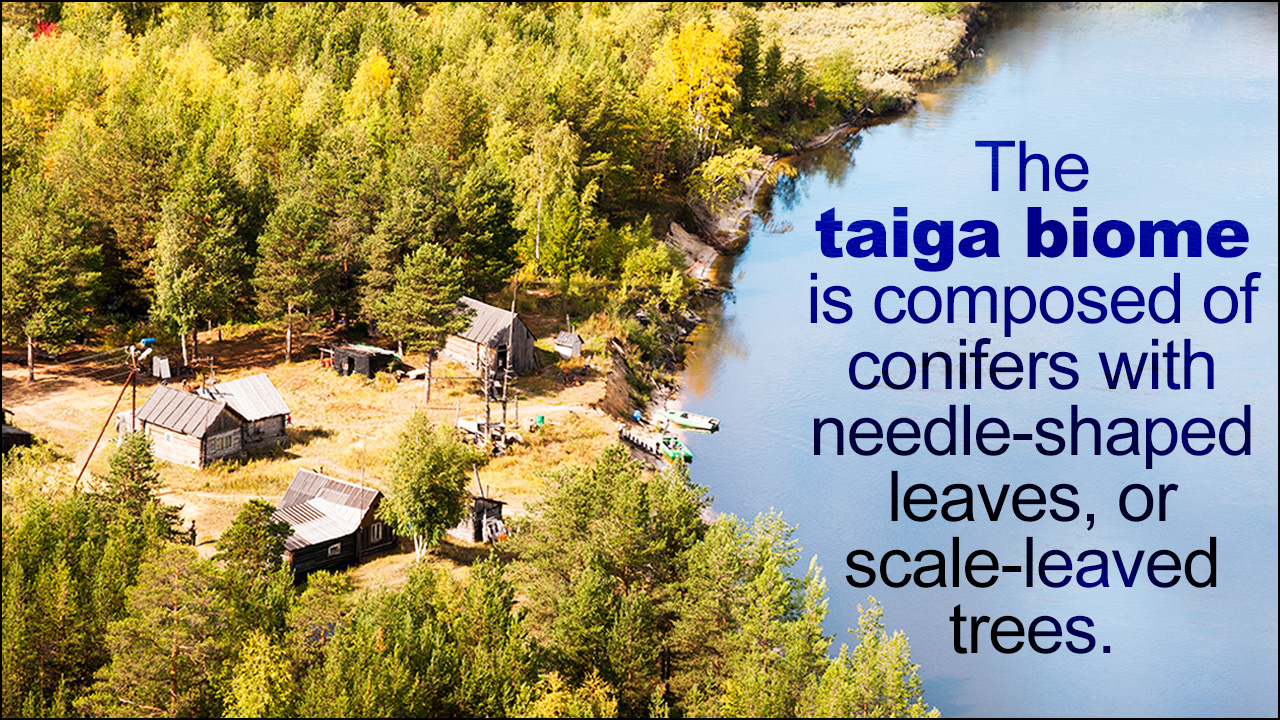 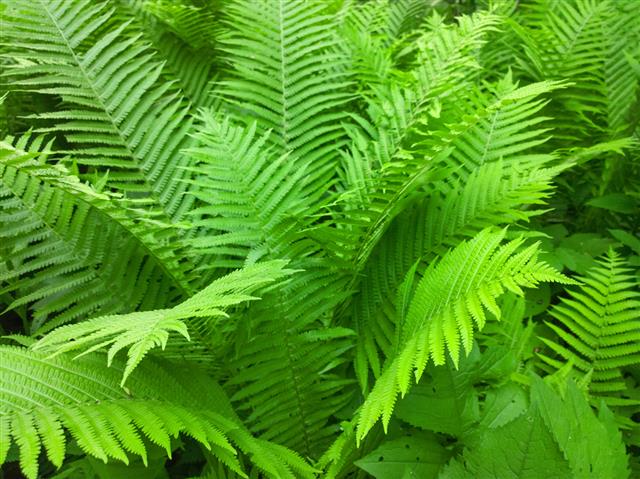 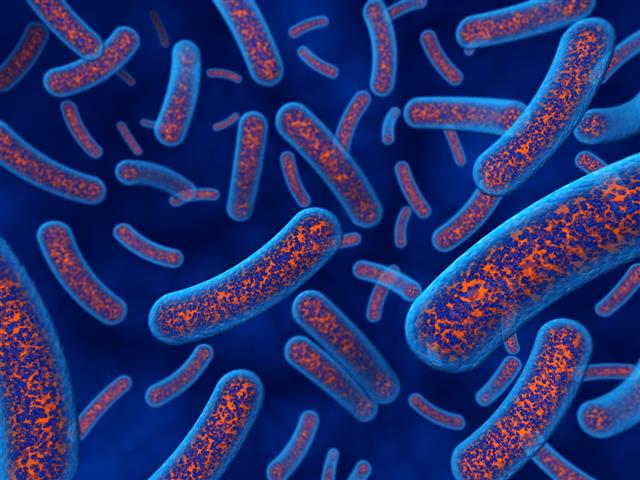 Food chain refers to the natural phenomenon observed in an ecological community, wherein one organism is eaten by another member that belongs to a higher trophic level (nutritional level). As the term goes, taiga biome food chain represents the flow of food energy from one organism to the next organism in the taiga. The dominant plant forms of this terrestrial biome are the conifers, which are characterized by evergreen foliage and cone-shaped canopy. Let’s try to understand about food chain in taiga biome.

The interdependency of plants and animals in the taiga biome for food energy is very interesting to learn about. After all, it is the largest of all terrestrial biomes on earth. So, where is the taiga biome located? It is situated in the northernmost region of the northern hemisphere close to the Arctic circle, where winters are extremely cold and long, and summers are warm and short. Taking this into consideration, the taiga is also known as the boreal forest. The trophic levels in the taiga biome food chain, starting from the lowest to the highest, are described below.

Producers (Autotrophs)
All the green plants having chlorophyll pigments are called producers. Categorized under the first trophic level in the food chain, they produce organic nutrient (glucose) by making use of inorganic sources (sunlight, water and carbon dioxide) through photosynthesis. The producers identified from the taiga biome are many, of which some common examples include fern, moss, jack pine, black spruce, white spruce and balsam fir.

Primary Consumers (Herbivores)
The organisms that constitute second trophic level are strictly herbivores, i.e. they feed on the green plants and their parts (leaves, roots, flowers and fruits) for deriving energy. Thus, they are exclusive plant eaters. Examples of primary consumers in the food chain of taiga biome are insects, birds, mice, rats, chipmunks, squirrels, porcupines, deer, moose and elk.

Decomposers (Saprotrophs)
The decomposing organisms or the saprotrophs fall in the last trophic level. Though they are not commonly talked about in the food chain, the role of these organisms is crucial for overall functioning of the taiga biome. What these living entities do is, break down the complex organic matter of dead organisms, feed on them and also, make the nutrients available for the producers. Examples are some fungi species and bacteria.

After going through the trophic levels in the food chain of taiga biome, it becomes easier to understand the channel through which food energy is passed from one organism to the next. The omnivores (e.g. raccoons and bears) are not mentioned clearly in the nutritional levels, but they are heterotrophs and belong to the secondary consumers. A certain amount of energy is converted into biomass, when it gets transferred between two successive trophic levels.

Irrespective of the biome, or type of ecological community, the energy transfer in a food chain takes places from the autotrophic plants to the herbivores, which are then consumed by the carnivores. It is obvious that a heterotroph feeds on many organisms, and there are many predators for a single organism. An interconnected network of these food chains is known as the food web. It is similar to the food chain, except that energy transfer between organisms is multidirectional, or it takes place through different ways. 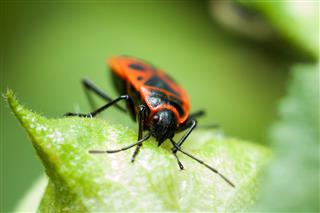 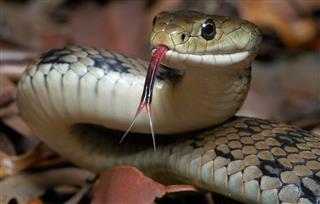 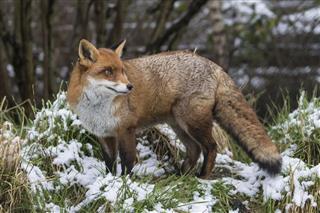 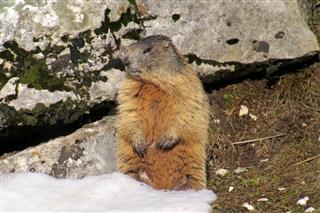