Abiotic Factors of the Rainforest

Rainforests are home to half the plants and animals found of the planet, and the abiotic factors of these rainforests play a crucial role in adding to their biodiversity. Continue reading.... 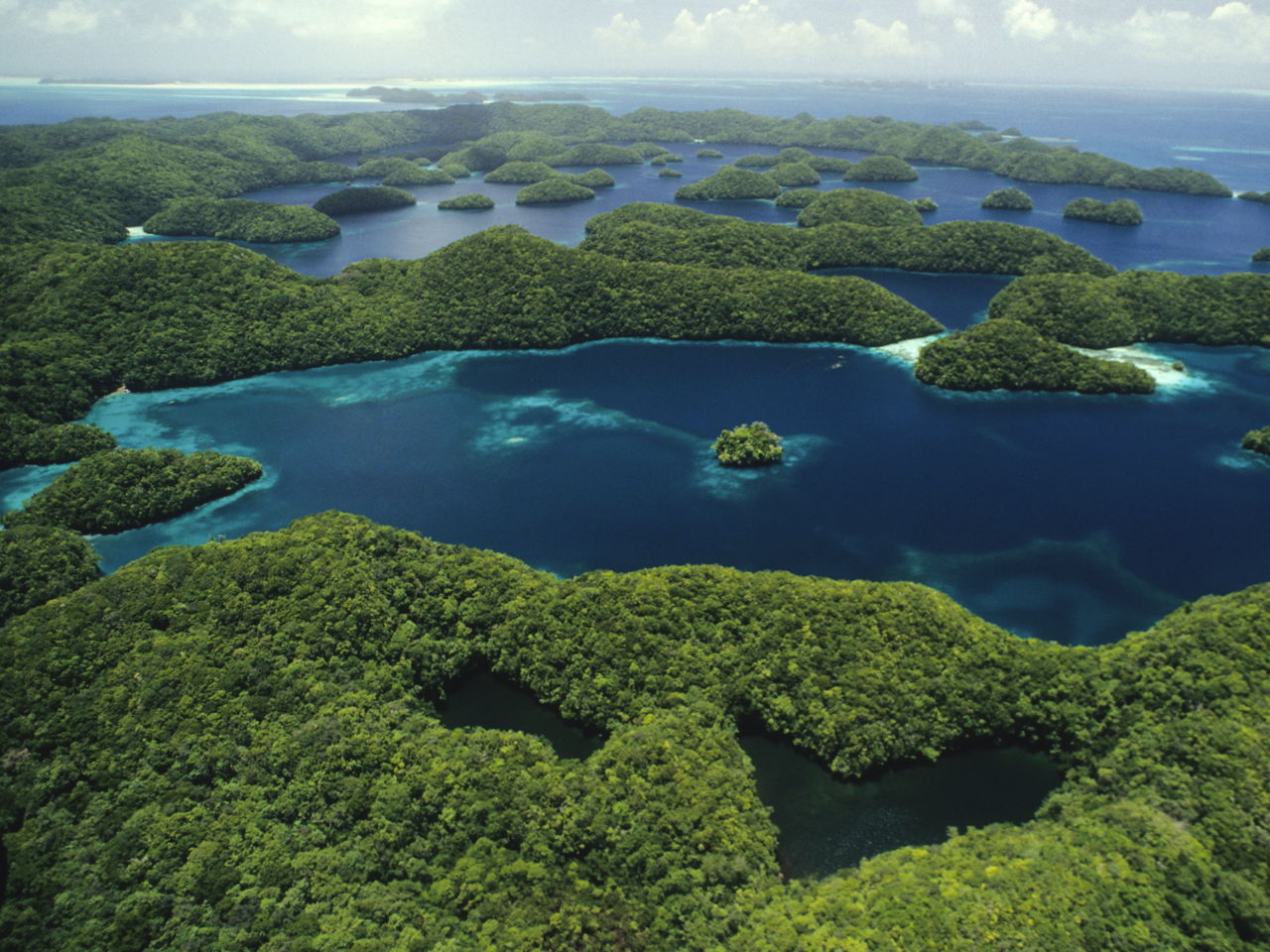 Rainforests are home to half the plants and animals found of the planet, and the abiotic factors of these rainforests play a crucial role in adding to their biodiversity. Continue reading…. 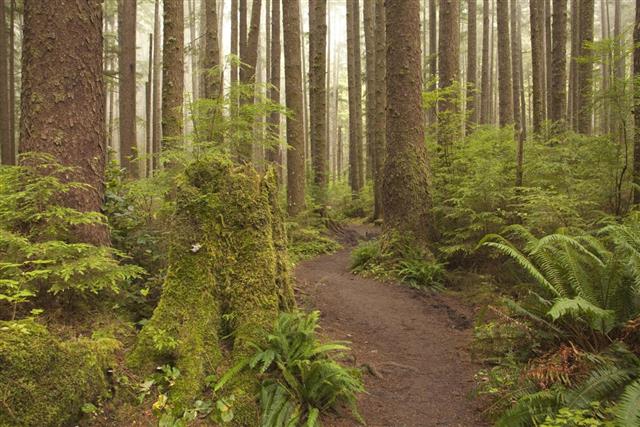 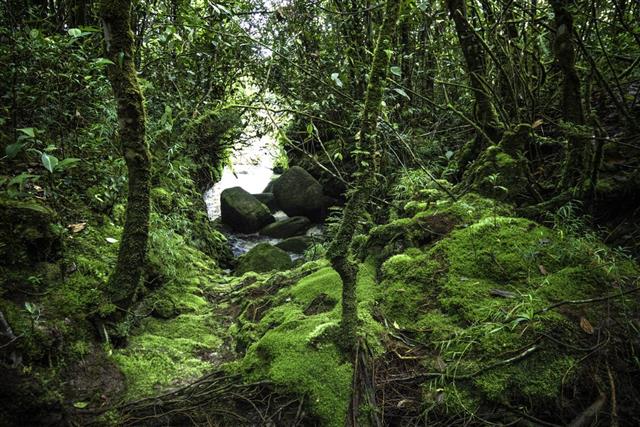 Abiotic factors, i.e. the non-living elements such as sunlight and precipitation, play an important role in determining the biodiversity of a region. For a species of plant or animal to survive in any region, it has to adapt itself to the abiotic conditions which exist there. On one hand, we have rainforests of South America which boast of thousands of animal species to its credit, and on the other we have the harsh tundra in Antarctica, wherein spotting a single animal during the winter season is nothing short of a miracle. This difference in the levels of biodiversity can be attributed to the abiotic factors of these biomes.

Abiotic Factors of the Rainforest Biome

In a broad sense, rainforests are categorized into two types – the tropical rainforests (which are restricted to the tropics) and temperate rainforests (which are found in the temperate regions of the world). These forests – which are typically characterized by heavy rainfall that they receive, span across the regions of South America, Central America, Africa, Asia and Australia. Even though the rainforest biome merely covers 6 percent of the total surface of the Earth, it is home to half the species of plants and animals found on the planet. While the biotic factors of the rainforest include living things, i.e. the plants and animals to be precise, the abiotic factors include precipitation, sunlight, temperature, and so on.

The trees in this biome typically grow on to attain a height of 60-100 meters; though trees as tall as 150-160 meters are not rare. Being close to the Equator, rainforests receive sunlight in abundance. However, only 1 percent of this sunlight penetrates to the ground. This – in turn, makes it difficult for short plants to grow in this region. Heavy rains often wash off the top layer of soil, and leaves the soil here deficient in terms of nutrients. Nutrient deficient soil and lack of sunlight – together, are responsible for the lack of vegetation at ground level. That being said, there do exist some species of moss and ferns which have adapted themselves to the seemingly harsh conditions that prevail here.

These forests receive somewhere around 1750-2000 mm of rainfall every year. Similarly, the humidity levels of these forests often fluctuate between 77-88 percent, with the cloud cover having an important role to play when it comes to high humidity levels in the rainforests. Evapo-transpiration is one of the most important climatic factor in this region, and the fact that it accounts for half of the precipitation in the rainforest speaks in volumes about it. The temperature in these forests often fluctuates between 68°F and 93°F, and this contributes to the high humidity levels and evapo-transpiration that one gets to see here. Around 28 percent of the annual oxygen turnover on the planet can be attributed to these forests which cover 6 percent of the total surface of the planet.

How Do these Abiotic Factors Affect Plants and Animals?

Harsh as these conditions may seem, the plants and animals of this region have adapted themselves very well to them, and that becomes all the more obvious when you have a look at biodiversity of the rainforest biome. While the trees in the upper canopy here have short leaves which make sure that the amount of water lost to evapo-transpiration is minimal, those which make up the understory have large leaves to make the most of whatever little sunlight they get. The climatic conditions of the rainforest cause the plant and animal matter here to decay quickly, and as soon as it decays the same is absorbed by the plants and stored in their roots. As the soil here lacks essential nutrients, the ability of plants to absorb and store nutrients comes as a blessing in disguise.

Warm and wet conditions that prevail in these rainforests provide ideal conditions for the growth of trees. The gigantic height that these trees attain can be attributed to these very conditions in this biome. Not just the vegetation, but even the animals found here have altered their way of life in accordance with prevailing conditions. As the temperatures in this region often fluctuate between 68°F and 93°F, animal species which inhabit the rainforests don’t have to spend much energy in keeping themselves warm. Instead, they can simply utilize the same energy for other activities such as hunting and reproduction. The fact that most of the species here channelize their energy in the process of reproduction explains why the population of species in this biome is far more as compared to the same in other biomes.

If these rainforests are home to millions of plant and animals species today, it is only because of the abiotic factors that they boast of. That being said, we also need to understand the balance which we are talking about here is very delicate, such that it can easily get disrupted and result in destruction of the biome. The destruction has already begun with 40 percent of the rainforests in South America falling prey to deforestation caused by human activities such as logging and agriculture. Losing these forests is something which we can’t really afford to, and the sooner we realize it the better it is for us.