Synthetic rubber has been widely used for many years now. Its durability gives it an edge when compared to natural rubber. The cost, on the other hand, is a point in favor of natural rubber.

Synthetic rubber has been widely used for many years now. Its durability gives it an edge when compared to natural rubber. The cost, on the other hand, is a point in favor of natural rubber. 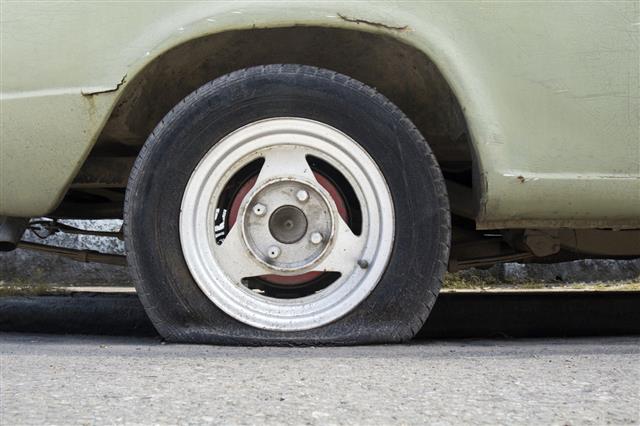 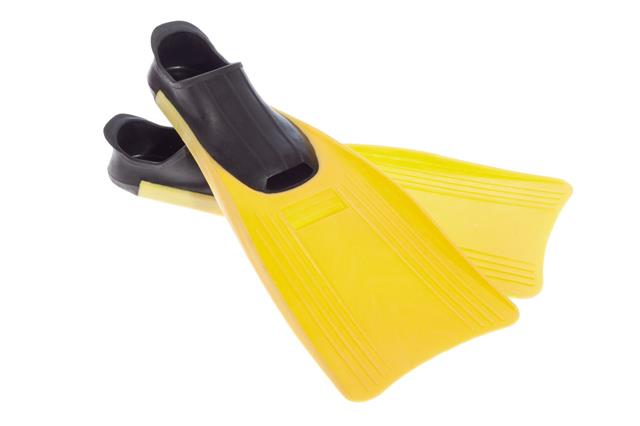 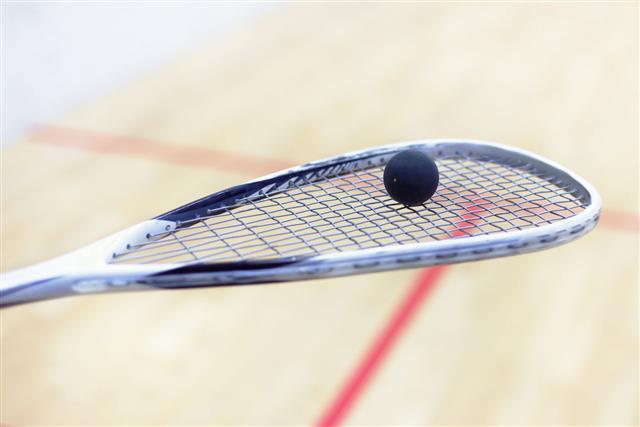 Rubber is one of the most commonly and extensively used commodity in today’s world. It is used in the manufacturing of tires, toys, belts, and gaskets, along with many other things. There are two varieties of rubber available to choose from – natural and man-made. Natural rubber is obtained from the exudation of plants, while the man-made variant, known as synthetic rubber, is synthesized from petroleum byproducts.

Since the invention of vulcanization, rubber has been used on a large scale in industries. The demand further increased with an increase in the manufacturing of automobiles. Thus, it was only natural for people to start looking into its composition. For this purpose, rubber was heated in order to break it down, and scientists found that it contained isoprene. Methyl isoprene, a type of synthetic rubber, was synthesized for the first time in the year 1909, by a team that was led by Fritz Hofmann working at Bayer laboratory in Elberfeld, Germany.

Both the World Wars had played a vital role for different nations to look for options beyond natural rubber. During the First World War, there was a drop in the availability of natural rubber from the countries in South America, mainly Brazil. During the war, rubber became an essential commodity, as it was of use in each and every place and thing imaginable, like battlefields, residences, and various industries.

Yet, the need to give an emphasis on the production of synthetic rubber was not as pronounced as it was during the Second World War. The plantations in Southeast Asia were under the control of the Japanese, which gave the Axis powers control over almost all the market of natural rubber. This prompted the United States to take major steps to drastically improve its production of synthetic rubber in a short span of time. Along with this, they also had subjected the rubber manufacturing plants of Germany to cripple their manufacturing of Buna rubber, that was made from butadiene (Bu) and Sodium (Na).

The production of synthetic rubber received a major boost during WWII; however, the demand for synthetic rubber continued to remain high even after the war had come to an end. Since then, there have been attempts to reduce the dependency on natural rubber. In the latter half of the 20th century, with improvement in quality, the demand for synthesized rubber had grown over its natural variant. Today, close to two-thirds of the total rubber that is used around the world is synthetic.

Types and uses of Synthetic Rubber

Apart from the uses mentioned above, some other uses of synthetic rubber include,

Initially, rubber was used to rub out the marks of a pencil, and from here it derived its name. It is known as ‘Indian Rubber’.