The Meaning of Surface Tension and its Practical Applications

Surface tension is a physical phenomenon that we observe in our daily life. Raindrops take a spherical shape. 'tears of wine' are seen in a glass on pouring an alcoholic beverage in it, formation of spherical soap bubbles - all these are examples of surface tension.

Home / Uncategorized / The Meaning of Surface Tension and its Practical Applications

Surface tension is a physical phenomenon that we observe in our daily life. Raindrops take a spherical shape. ‘tears of wine’ are seen in a glass on pouring an alcoholic beverage in it, formation of spherical soap bubbles – all these are examples of surface tension. 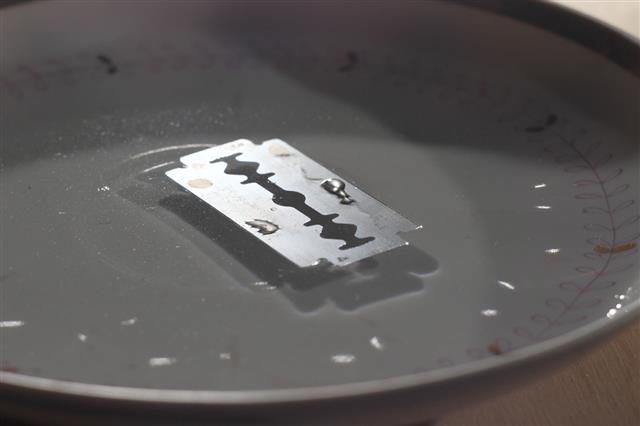 Surface tension in water arises from high interactions between water molecules, known as hydrogen bonding. As the value of surface tension of water is high, water has a high boiling point.

The force of attraction between like molecules in a liquid lends it a tendency to contract at the surface. Hence, the surface is said to be under ‘tension’. Surface tension is the property of a liquid surface to resist external force. It is the reason why the surface of a water body looks like a stretched membrane. Surface tension causes ‘capillary action’, due to which water travels through the stems of plants, and blood flows through the small vessels in our body. Following are the basic concepts about molecular forces that we need to know before understanding surface tension.

What is Surface Tension?

Consider the molecules A, B, C of a liquid (let us say, water) as shown in the adjoining figure. Molecule A is well inside the water, B is at the surface film (R), and C is on the surface. The sphere of influence of molecule A is totally inside the liquid. Hence, it is acted upon with an equal and opposite cohesive force from the remaining molecules. Therefore, the net force acting on molecule A is zero.

Due to these cohesive forces, the surface area of the liquid reduces. Thus, surface tension can also be defined as the force per unit area necessary to expand the surface of a liquid.

Other Examples of Surface Tension

Surface Tension of Some Liquids