Understanding the Limiting Factors in a Rainforest Ecosystem

That something can limit life in a rainforest biome, which is literally brimming with life, is bound to come as a surprise for most people. But then, a rainforest ecosystem does have its fair share of limiting factors, which help in maintaining the ecological balance.

Home / Uncategorized / Understanding the Limiting Factors in a Rainforest Ecosystem

That something can limit life in a rainforest biome, which is literally brimming with life, is bound to come as a surprise for most people. But then, a rainforest ecosystem does have its fair share of limiting factors, which help in maintaining the ecological balance. 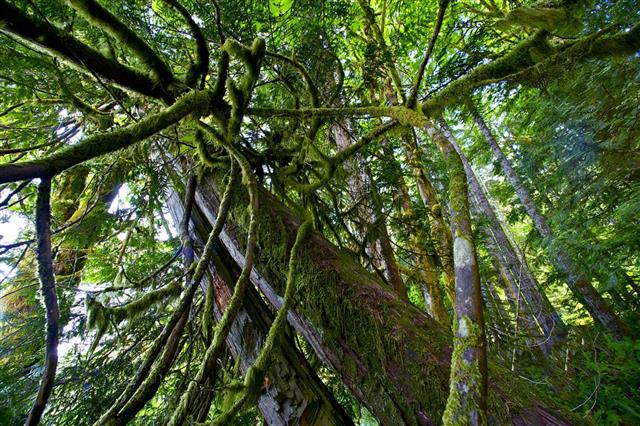 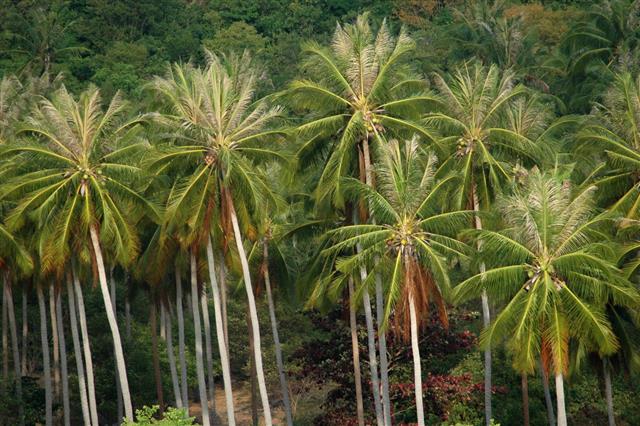 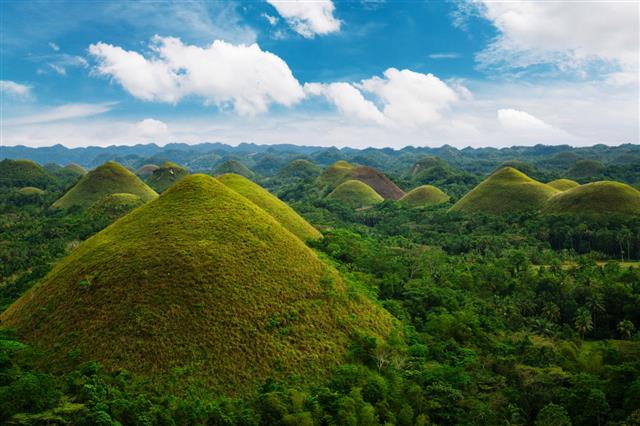 Tropical rainforests are home to more than half of the world’s plants and animals.

As a limiting factor, water plays a crucial role in shaping various biomes of the world. Camels can go without water for a considerable time, but tigers can’t. Therefore, camels thrive in deserts where it is impossible for tigers to survive. In the same manner, tree species that grow in rainforests need more water than those that grow in savannas, which is why these species are found in abundance in rainforests, which are typically characterized by an annual precipitation of 98 and 177 inches.

A limiting factor is a resource or environmental condition that governs the distribution and size of a population. Based on the Liebig’s Law of the Minimum, it implies that the growth and distribution of a plant or an animal depends on the scarcest resource in the environment. This can be anything, right from precipitation and temperature to availability of food and competition. More importantly, limiting factors differ from biome to biome. The availability of water, for instance, can be a limiting factor in deserts, not in rainforests.

In the rainforest biome, there is no dearth of resources. There is ample rainfall, and the temperature is warm and stable throughout. In terms of biodiversity, rainforests are only second to oceans. So, food availability is seldom an issue. Simply put, the rainforest ecosystem has very few limitations, and the most prominent among them are sunlight and soil.

That sunlight is a limiting factor in rainforests may come as a surprise considering that the biome largely lies in tropical and temperate areas and is full of lush-green vegetation. But, it’s a fact. In rainforests, sunlight is typically restricted to the canopy layer―the second layer after the emergent layer. As the canopy layer blocks sunlight, the forest floor receives less than two percent of the same.

This, in turn, limits the growth of plants in the understory. The vegetation here can be best defined as sparse. Only hardy species grow in this layer of rainforest, if at all.

Yet another prominent limiting factor in rainforests will be poor soil. Once again, the characteristic lush growth of vegetation in this biome may make you believe otherwise, but the fact is that the soil in the rainforest biome is highly nutrient-deficient, as the nutrients released into the soil are quickly absorbed by the plant species. Besides, the characteristic heavy rainfall in rainforests is also known to leach the soil of its nutrients.

◾ Like we said earlier, biodiversity levels in the rainforest are pretty high, which can be attributed to the fact that the environment in this biome is not harsh as in the case of deserts or tundras. The high level of biodiversity reflects in the form of competition. Even decomposers compete fiercely for forest floor litter and the remains of dead animals, such that a leaf that might otherwise take a year to decompose, disappears in six weeks on a rainforest floor.

◾ As for predation, the number of carnivores and herbivores in this biome are closely related, such that any fluctuation in the population of either group immediately reflects on the population of the other. This is important to keep the population of both sides stable. At times, a particular disease can also act as a density-dependent limiting factor in the rainforest ecosystem.

More recently, human activities in the form of logging and slash-and-burn agriculture have started to show its effects on the rainforest ecosystem. It is estimated that the total area of the planet covered by tropical rainforests alone has come down from 14 percent to 6 percent. At this ongoing rate, experts are afraid that rainforests will disappear by 2040. If anything can permanently limit the abundance of life in rainforests, it’s us … guess we are doing it already, and doing it very well. 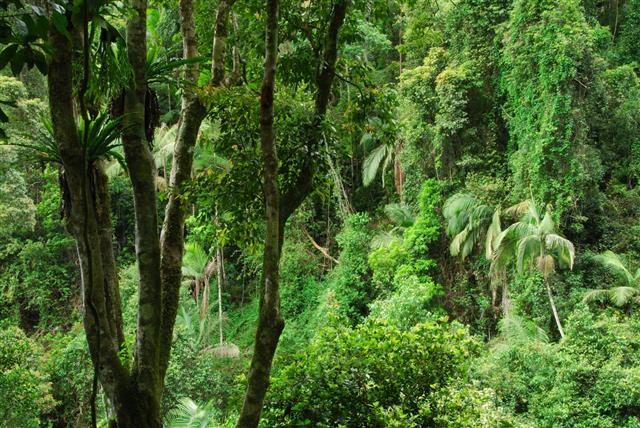