Facts about Sound Waves for Kids 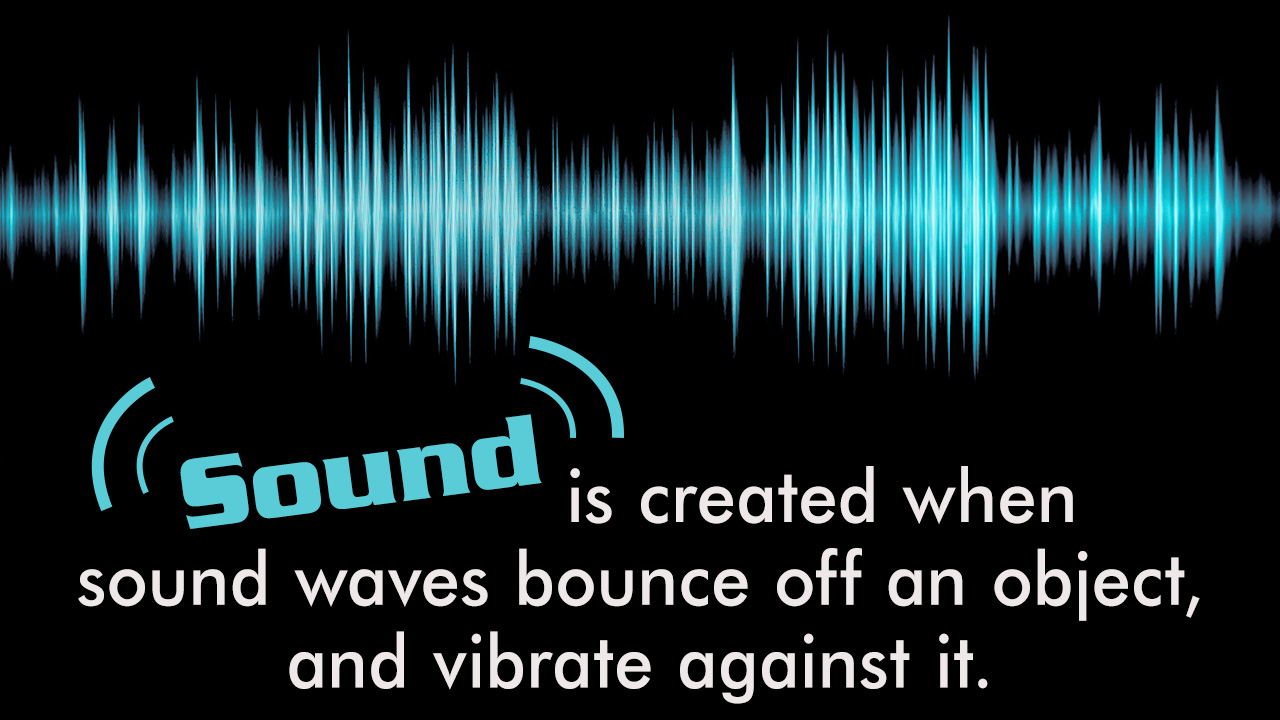 Here is an article on facts about sound waves for kids that is entirely based on exciting facts and concepts about what these waves actually are. So, stick on to it and enjoy your reading till the end. 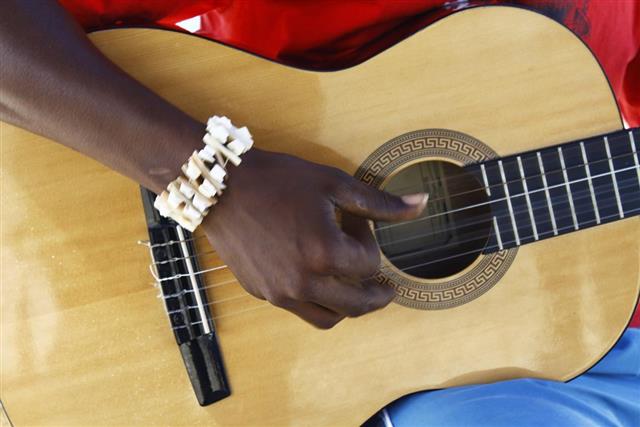 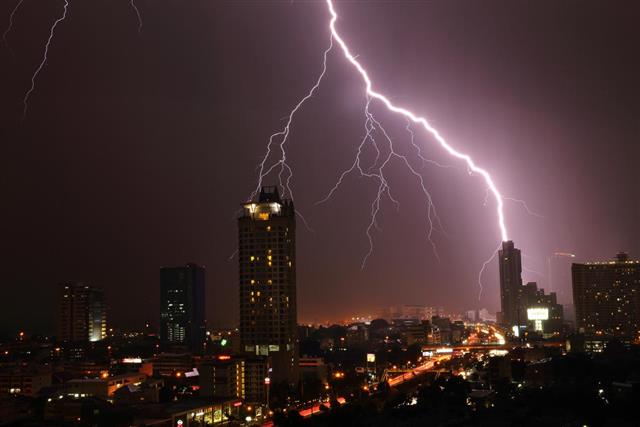 Well, before we start off with this article and begin with all the technical definitions and mumbo-jumbos of what sound waves are, how are they generated, etc., let’s indulge ourselves in some basics first.

If you are a kid who is crazy about science and experiments, then you probably have an idea about all the above-mentioned activities based on sound waves.

The absolute technical definition is that sound moves through vibrations created in the atmosphere. It is known to be a mechanical vibration traveling through a given matter as a waveform. Thus, it has an alternative definition as a series of compressional and longitudinal waves moving through air or a given source of medium. Sound waves tend to bounce off a given surface or an object and vibrate against that particular object, creating a sound. For instance, if two friends are talking in an enclosed room, their voices bounce off the objects present in that room, like wooden furniture, walls, bed, etc., and thus a sound is created around those objects enhancing a possibility in turn for them to listen to one another. If you consider them travelling in space, its existence is a total disapproval. The reason being is pretty obvious. Space has no atmosphere. Hence, these waves have no particular medium to create a vibration.

This was a short overview on how sound travels through different mediums and materials, like solids, liquids, gases, plasma, etc. Also, how it doesn’t travel though vacuum and empty space mediums, is a notable differentiation to consider. Moving further to see some interesting facts for kids, here I have a bunch of them listed down for you.

Like any other waveform, sound waves too have amplitude, frequency, speed, velocity, and the likewise parameters. Once you understand the whole concept of the pattern in which these waves travel through a medium, I am certain it will trigger your interest into exploration of this subject furthermore. 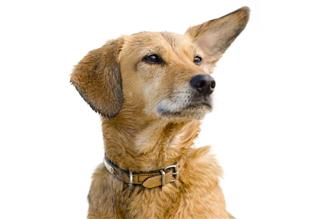 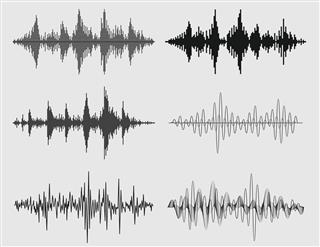