The facts about famous American scientists are presented in this article. One should find this information to be useful for the further study of their works. 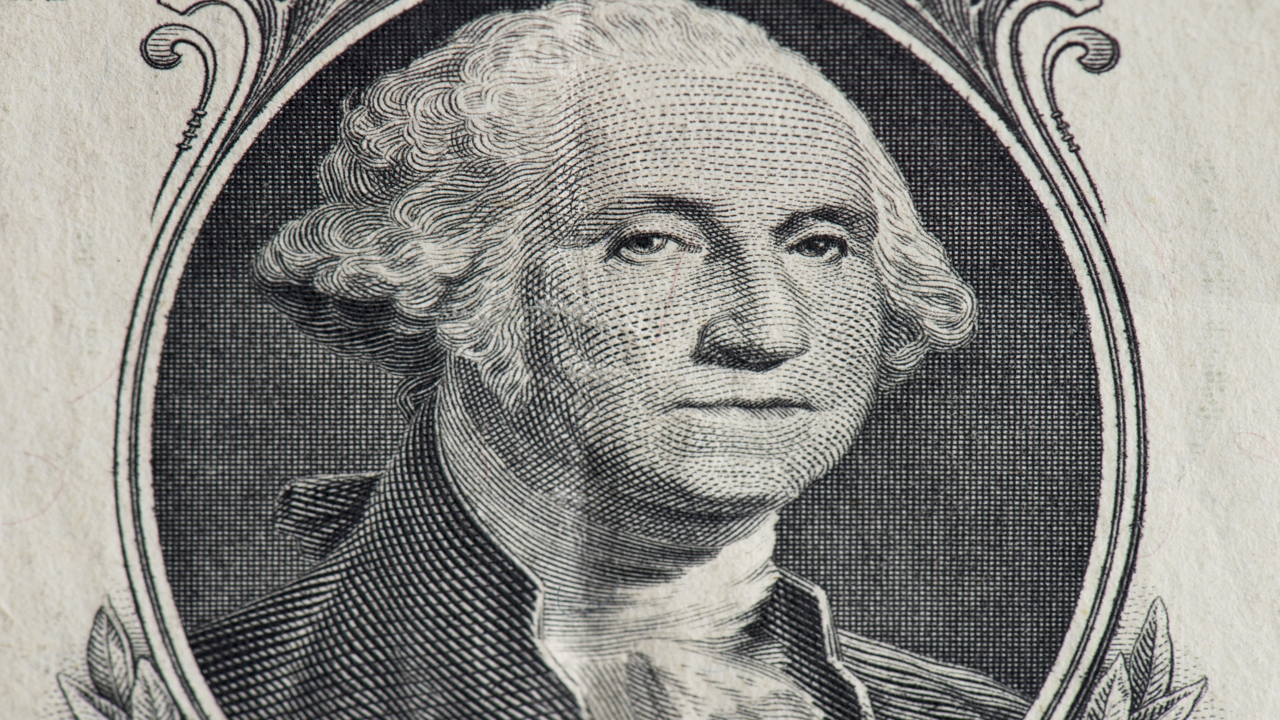 The facts about famous American scientists are presented in this article. One should find this information to be useful for the further study of their works.

The land of America has produced many inventors and scientists. The period between 19th and 20th century was that of speedy growth for scientific development. However, the foundation for development was laid prior to this period. The great scientists from America worked in various fields of science to make path-breaking discoveries and inventions. Benjamin Franklin, Thomas Alva Edison, George Washington Carver, Barbara McClintock, and many others brought glory to America by making valuable contributions in this field.

Scientists and Inventors from America

Born on 17th January, 1706, Benjamin Franklin mainly worked in the field of physics. His notable inventions include the bifocal lens, lightning rod, carriage odometer, Franklin Stove, and glass harmonica. One of the specialties of Franklin’s work was that he never patented the inventions. The principle of ‘conservation of charge’ was first discovered by Franklin. Electrical fluid, as it was referred to in those days, was classified in two categories i.e., vitreous and resinous. Franklin had claimed that these weren’t two different types but the same entity under different pressures.

He was not only one of the famous American inventors, but also was a successful businessman. Born on 11th February, 1847, Thomas Alva Edison came from Milan, Ohio. The electric bulb is one of his most notable inventions. Other inventions include the motion picture camera and phonograph. Improvements made in the incandescent light by Edison laid the foundation for inventing electric bulb. A system for distribution of electricity was patented by Edison in 1880. He earned large profits by first patenting the inventions, and then setting up mass production systems.

He was one of the most famous African-American scientists. He taught the farmers to make a variety of recipes from peanuts. George Washington Carver also made improvements in the preparation of various items including the edible ones. The list of these items is as follows: axle grease, adhesives, instant coffee, fuel briquettes, chili sauce, buttermilk, bleach, sidewalk, plastic, paper, metal polish, etc.

She was a specially distinguished cytogeneticist, and she won the Nobel Prize for ‘Physiology or Medicine’ in the year 1983. The technique developed by McClintock to visualize the corn chromosomes was one of her most notable works. The phenomenon of transposition was discovered by this scientist in the 40s and 50s decade. In this research work, the role of genes in exhibiting the physical characteristics was explained.

He was basically a chemist. However, he also worked as an educator and peace activist. He is amongst the most important scientists, and one of the first ones to work in the field of molecular biology and quantum chemistry. Linus Pauling is the only person along with Marie Curie to have won the Nobel Prize in two different fields (Chemistry and Peace). He developed interest in the study of quantum mechanics while being at the Oregon State University.

Basically a research chemist, Percy Lavon Julian is credited for his pioneering work in the field of medicinal drugs synthesis from plants. He also pioneered the large-scale industrial production of hormones like testosterone, progesterone, etc., from plant sterols. Sitosterol and stigmasterol were the ones that were used for this production. He was able to secure more than 130 patents in his lifetime.

The works of these above-mentioned famous scientists from USA should prove to be inspiring for all of us.