Sodium Uses – What is Sodium Used for?

Sodium alone has few uses, but when used in combination with chlorine, forms common salt, which is commonly used as a flavor enhancer.

Home / Uncategorized / Sodium Uses – What is Sodium Used for?

Sodium alone has few uses, but when used in combination with chlorine, forms common salt, which is commonly used as a flavor enhancer. 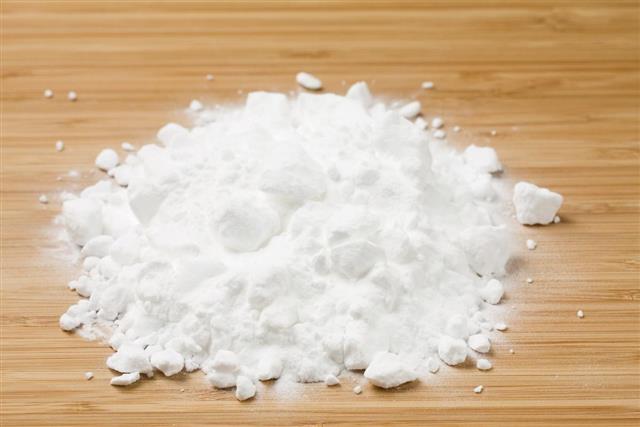 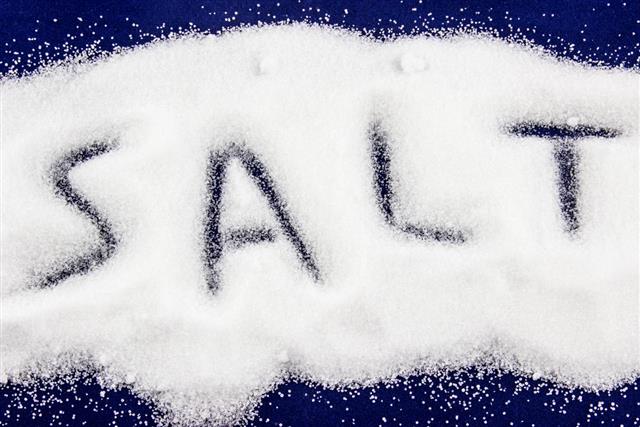 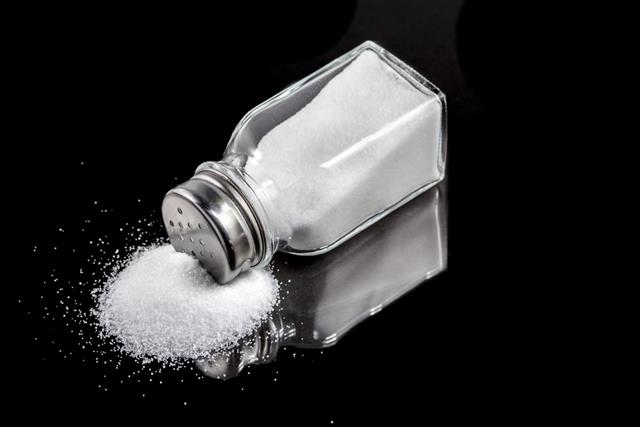 A teaspoon of common salt delivers 2300 mg of sodium. This is the maximum amount of sodium, healthy individuals can consume. However, people with high blood pressure should restrict their intake to 1500 mg of sodium.

Sodium (Na) is a highly reactive, silvery metal. As sodium violently reacts with air, it is not found freely in nature. It is obtained from dry fused sodium chloride through electrolysis. Sodium is abundantly found on the earth and also occurs in minerals like cryolite, zeolite and amphibole. It belongs to the alkali group of metals and constitutes 2.6% of the earth’s crust. This white silvery metal starts boiling at 882.9 degree Celsius and melts at 97.8 degree Celsius.

Metallic sodium is used to remove impurities from molten metals. Its ability to purify molten metals has made it very popular. The process of manufacturing titanium metals from titanium tetrachloride (TiCl4), primarily uses sodium. Metals like potassium and zirconium can be separated from their compounds using sodium. In order to descale metals (the process to smooth its surface), certain alloys require improvement in their structure. This can be effectively done by metallic sodium.

Sodium as well as its alloys with potassium are heat transfer agents. A chemical heat transfer unit often uses alloys of sodium. Sodium is also an important substance for making artificial rubber.

Sodium also acts an excellent drying agent. Separating water from any solution is no easy job but this can be now easily achieved by combining sodium with benzophenone. When it comes to reduction of organic esters, the first choice is metallic sodium. It is also used in the preparation of sodium peroxide, sodamide and sodium hydride, that have varied industrial applications.

Egyptians have been using sodium to extensively manufacture glass since 1370 BC. Sodium carbonate and calcium oxide are combined and then heated for a considerable period of time. The mixture is then allowed to cool leaving behind tough, transparent glass.

Sodium is one of the most effective nuclear reactor coolants. The reactor’s operating temperature is much less than the boiling point of sodium. Hence, it is used in cooling a fast reactor.

Although sodium uses are limited, its compounds have a wide range of uses. Various industries including petroleum, chemicals, soaps, textiles and paper have been using sodium compounds on a large-scale to carry out their important processes. For instance, sodium salts and fatty acids are often combined to make bathing and cleaning soaps.

The most widely used sodium compound is sodium chloride (NaCl). Also known as table salt, sodium chloride is an indispensable part of cooking. It is a flavor enhancer and any vegetable or meat cooked without sprinkling a small amount of sodium over it, is certainly not palatable. Baking soda which is the combination of sodium and bicarbonate, is mainly used for baking.

Sodium chloride (NaCl) is also used as a preservative in various commercially packaged foods. This is because sodium chloride protects the food from harmful microorganisms and ensures that the food does not spoil for quite some time. The ‘salting’ or ‘pickling’ of food prevents it from spoiling.

Sodium and its compounds such as sodium bisulfite act as excellent reducing agents and can be used to get rid of stubborn stains. Sodium is one of the main reducing agents in Birch Reduction, an organic reaction that has various applications in synthetic organic chemistry. This organic reaction is basically used to produce new chemical compounds through reduction of simpler compounds.

Sodium amalgam (alloy of sodium and mercury) used in fluorescent lamp, generates sodium vapor that provides the desire illumination. Sodium vapor lamps that produce yellow light consume less electricity, hence they are considered to be one of the most energy efficient light sources. Moreover, their light output is significantly high, so they are often the first choice for street lightning.

How Was Sodium Discovered?

Why Do We Require Sodium?

Sodium in our diet that comes mostly from table salt, plays a crucial role to regulate blood pressure. Inadequate intake of sodium can decrease blood pressure. Normal levels of sodium are also necessary for proper nerve and muscle activity. When there is low sodium, nerves cells find it difficult to relay electrical signals of the brain that help to coordinate muscle movement. Muscles are unable to contract properly without sufficient sodium levels.

Sodium is also necessary to maintain fluid levels and helps in proper circulation of water within the body.

Sodium compounds like diclofenac sodium are used for medicinal purposes. It is a prescription non-steroidal anti-inflammatory drug (NSAID) and commonly used to treat pain and reduce inflammation that accompanies rheumatoid arthritis and osteoarthritis. On the other hand, sodium bromide was often used by the medical fraternity to treat headaches and seizures. In the mid 20th century, it was replaced by more effective drugs.

Naproxen sodium is yet another NSAID recommended to reduce pain associated with muscle injuries. A ligament or tendon injury commonly causes pain and swelling, which eventually subsides if medications like naproxen sodium are taken in the right dosage.

As aforementioned, sodium reacts spontaneously at room temperature. So, handling it with bare hands must be avoided. In case you touch pure sodium or its compounds such as sodium hydroxide, it may severely burn your hand. Also, sodium is likely to explode in case it comes in contact with water. In a controlled study, it was observed that a series of explosions occurred after a 110 gram piece of sodium was thrown into a swimming pool.

On the whole, any test associated with pure sodium should be carried out with great caution and after taking all the necessary precautionary measures.