An Overview of the Chemical and Physical Properties of Magnesium

Magnesium is one of the most important elements that is present in many compounds as well as alloys. It is widely used as a chemical reagent, desulfurization agent, and vital ingredient in fireworks. It finds multiple applications due to its unique chemical and physical properties.

Magnesium is one of the most important elements that is present in many compounds as well as alloys. It is widely used as a chemical reagent, desulfurization agent, and vital ingredient in fireworks. It finds multiple applications due to its unique chemical and physical properties. 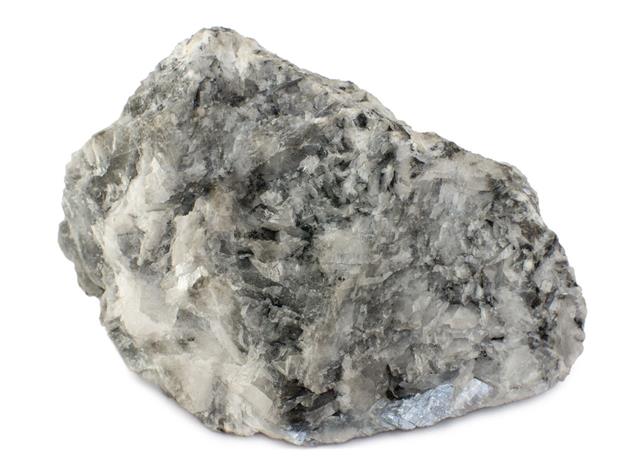 The Dead Sea is rich with Magnesium deposits.

Many objects that we use in our day-to-day lives contain magnesium in the form of certain compounds or alloys. Magnesium is produced and exported by nations such as North Korea, Russia, China, Austria, Slovakia etc. Turkey ranks first among the magnesium-producing nations. In the United States, magnesium is derived from the seawater by using a different technology.

Magnesium and the Human Body

Many us probably do not know the fact that magnesium is also required by the human body for effective functioning. This mineral is prominently present in bones and body cells. The intake of magnesium that is required is very low and principally comes through the molecules of chlorophyll that are prominently present in green leafy vegetables, legumes, whole grains, and fruits such as figs, bananas, and artichokes.

As mentioned in the chemical properties, Magnesium is also present in many other compounds like dolomite, Magnesium carbonate (that is also known as magnesite), and Magnesium sulfate (which is also known by the name epsomite).