If you were thinking you could compare sea sponges to plants and weeds in the sea, you might be a tiny bit mistaken, as they aren't plants at all. This article provides some sea sponge facts for kids and adults.

If you were thinking you could compare sea sponges to plants and weeds in the sea, you might be a tiny bit mistaken, as they aren’t plants at all. This article provides some sea sponge facts for kids and adults. 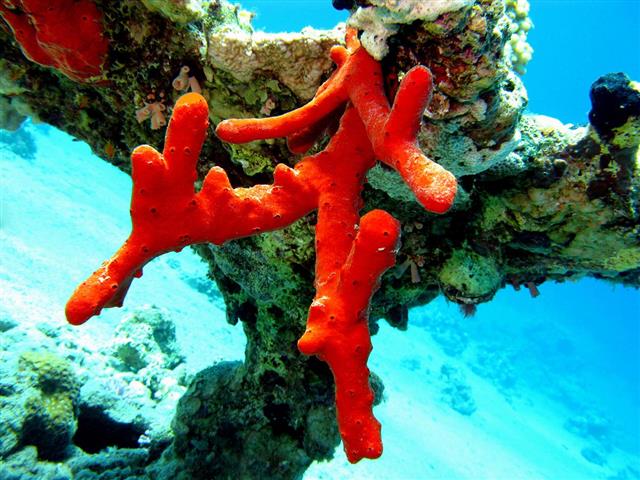 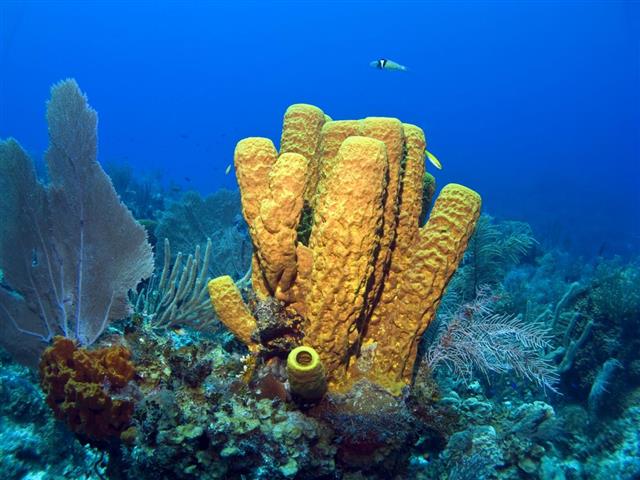 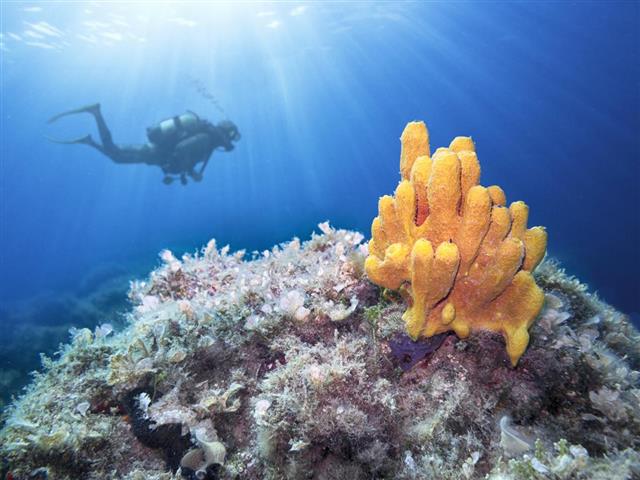 Sea sponges are one of the most interesting creatures to study about in the field of marine biology. They are very basic and primordial animals. They are either soft or hard, invertebrate, lacking a brain, lacking organs and a digestive system, with no heart, eyes, mouth, bones, ears, and the likes. They’ve lived on earth for around 500 million years and are often found aplenty in coral reefs.

What are They Made of?

Bodies of sea sponges are peculiar as they don’t move and cannot escape predators. Their bodies are made of two layers and a jellylike layer in between, called mesohyl. They make spiny or bristly structures called spicules, made out of a mesh of protein, spongil, and calcium carbonate, as a defense against predators.

What do They Eat and How?

These incredibly-colored sea sponges place themselves under water in such a way that they have a solid base to hold and grow onto and an abundant supply of food. But what do they eat and how do they eat it? As your bathroom sponge has holes, so does a sea sponge. These holes or pores are known as ostia. They usually simply filter the water of the ocean or sea by breathing in and out of these pores and take in any bacteria, plankton that would serve as food, and oxygen through the neatly-divided canals. The quantity of water that passes through in a day is gargantuan – about 20,000 times its own volume. So a few sea sponges could possibly filter a sea within a day. Some sea sponges have become carnivorous due to lack of the food they would eat otherwise. They come from the family Cladorhizidae. These carnivorous sponges feed on tiny crustaceans.

Sea sponges are hermaphrodites which means they can have the characteristics of both male and female. They release their sperm in the water to float in the sea currents. If they are then absorbed by another sea sponge by way of its collar cells, the fertilization takes place inside the sponge and the larvae are expelled into the water. These have cilia or tiny hair in order to propel themselves and finally find a good place on the sea floor, conducive for their growth. Some sea sponges are asexual and produce gemmules and bud, break off, and settle elsewhere to form a clone of their parent.

Another interesting fact is that if you were to break a sea sponge into two, underwater, its cells would reconstruct themselves and bring it back together.

Sea sponges have as much iodine in them as a liter of sea water would have, which makes them, since the olden days in the times of the Greeks, the Romans, and the Middle ages, useful for medicinal purposes. Iodine has an antiseptic and antibacterial effect on wounds and scars, and so the sea sponges were used extensively for their cure. Scientists have taken to researching sea sponges for anti-cancer properties. They are also used in making drugs for asthma.

One more fact about sea sponges is that dolphins have been known to use them in order to hunt for fish that hide in the floor of the sea and in order to protect their noses whilst doing so. Sea sponges will continue to populate the world longer than the human race will, so they aren’t going anywhere anytime soon. 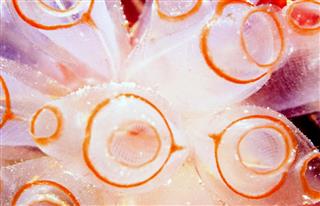 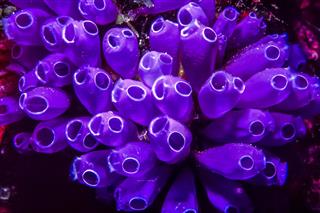 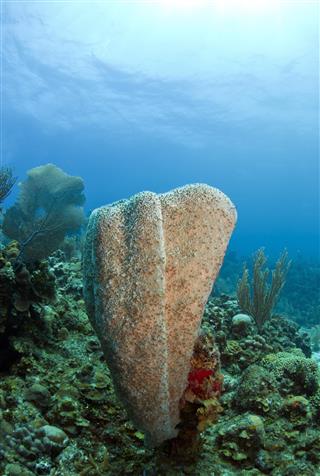 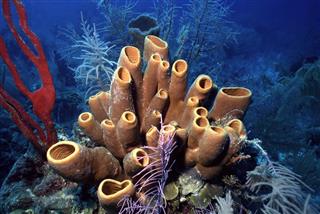 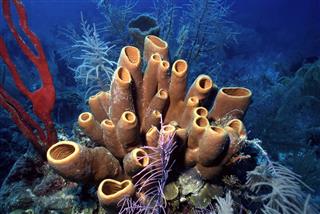 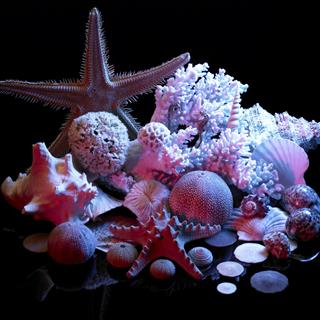 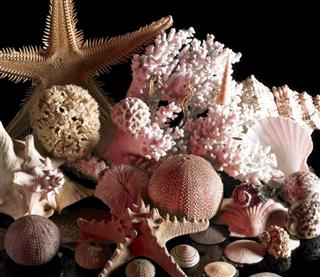 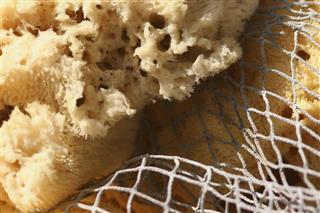 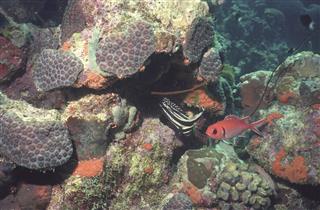 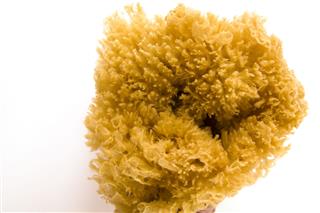 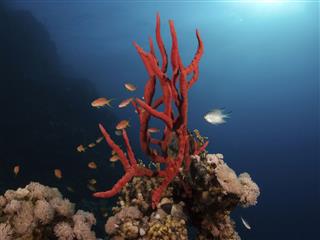 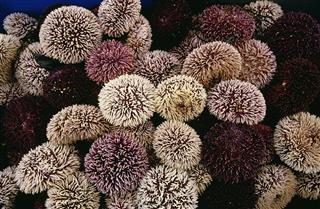 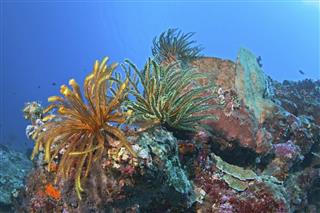 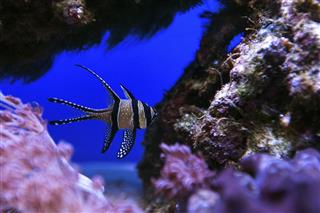