4 Deceptively Complex Rube Goldberg Ideas You Need to Try Out

If there was anything that could make our daily tasks extremely difficult, it was the quintessential Rube Goldberg machines. It is an opportunity to develop a scientific and logical perspective, especially with regards to physics and is absolute fun to see a simple thing being done in a very complicated way!

If there was anything that could make our daily tasks extremely difficult, it was the quintessential Rube Goldberg machines. It is an opportunity to develop a scientific and logical perspective, especially with regards to physics and is absolute fun to see a simple thing being done in a very complicated way! 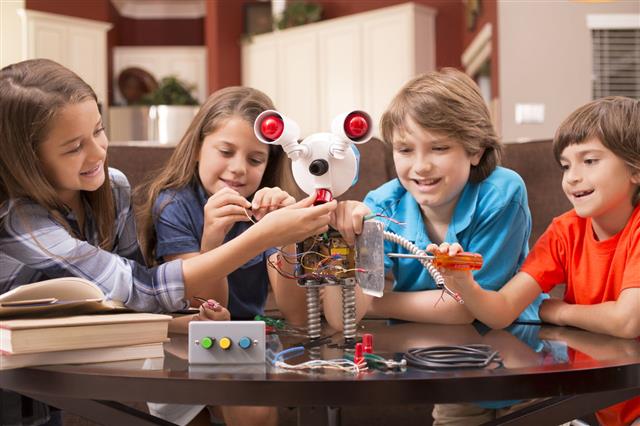 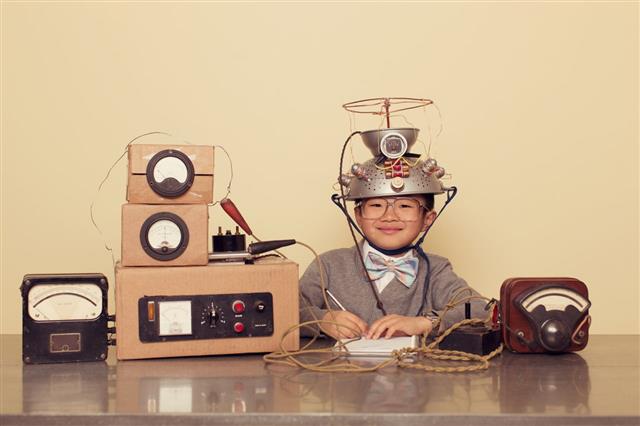 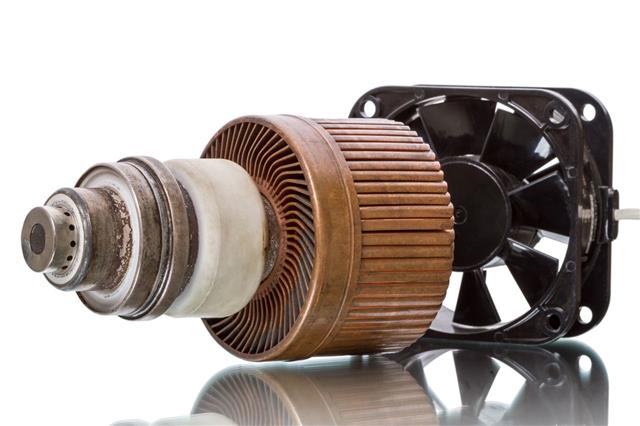 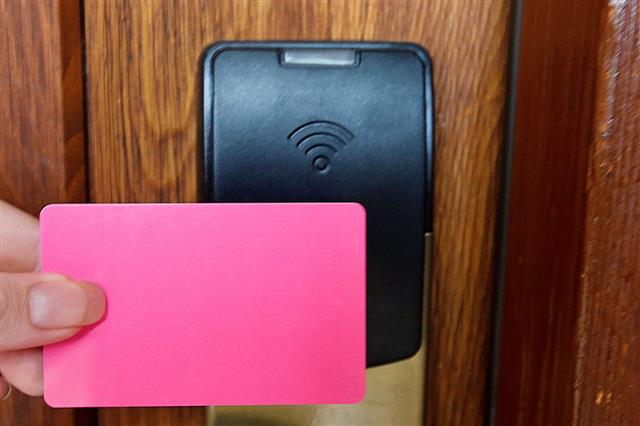 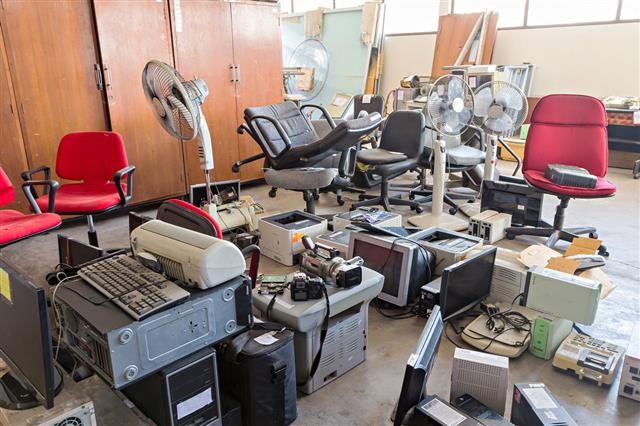 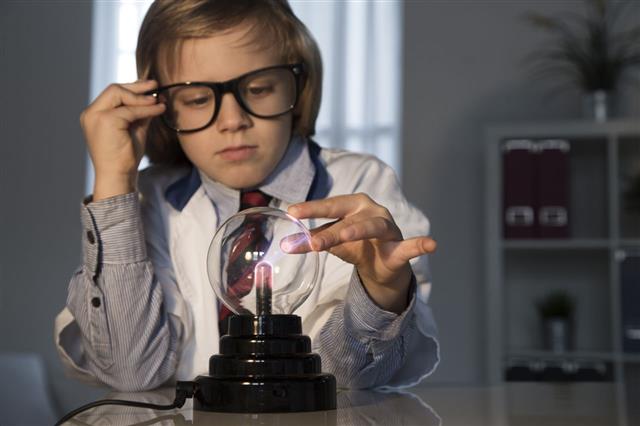 Rube Goldberg machines were inspired from a popular cartoon series created by award-winning cartoonist Reuben Goldberg and therefore, get this unique name. These cartoons depict complex machines that do extremely easy tasks in an indirect and complicated way. Although the method used is lengthy, the end result can be really amusing. These contraptions have become so popular, that ‘Rube Goldberg’ is now considered to be an adjective for describing easy work done in a complicated fashion. Similarly, there is a society of Rube Goldberg machine lovers from around the world. There are some worldwide contests held every year to make some really unique contraptions. These inventions and trinkets are often shown on Tom and Jerry shows, making them very popular with kids.

-This is an absolute breeze, in reality, for many of us.

-This is to pop a balloon. For that, you would need to poke the balloon with a sharp object and attach an element which will lead the balloon to pop to it.

-That element can be attached to the ruler or any other object which is going to strike the balloon. To give you an example, heating the balloon will cause it to pop. If the balloon is placed on the lid of a vessel containing water, it will burst after the water gets heated.

For making a simple machine for this, make a list of everything you need. Work on the process from the final outcome to how it would start. Work on getting that to happen, and draw a plan for the machine.

In this case, it is important to understand the movement of screwing and unscrewing of the lid. As the earlier idea, to make a simple machine for this, you would need to rewind the process in which the lid is screwed and put on a jar. That will give a better idea about making a corresponding machine for screwing a lid on a jar.

The objective is to switch on the fan or run the fan. Here are the steps which can help you make this process complicated rather than just getting to the switch and turning it on.

-First, a card flips a switch in the machine.

-The switch does its work and closes the circuit.

-It is followed by the circuit starting the motor.

-The motor then pulls a string attached to the switch.

This has to be done with the help of a series of dominoes. The aim is to shut a door.

-You need to begin this with setting a series of dominoes on a table or on an elevated surface.

-They have to be placed close enough, till the edge of the table.

-A small wooden strip at the end of the table would be needed to serve as a ramp.

-A marble then needs to be placed at the head of the ramp, as its movement will be triggered by the falling dominoes.

-On a stand at the bottom of the table, mount a funnel and it should meet with the ramp.

-This will take the marble, then directing it to the mousetrap.

-Now place a mousetrap at the bottom of the funnel you just placed.

-Tie a string to the mousetrap and then connect it with the door knob.

What will happen now is that the marble will hit the mousetrap, activating the spring, eventually tugging the string and opening the door.

Whoa! That was some idea! I am sure you can use this and many more as a part of some school projects.

Some more ideas would be to fold a napkin, open a can, put toothpaste on toothbrush, smash a grape, turn a flashlight on and many more! You just need to apply your little gray cells and think out of the box. Getting mechanical and thinking of getting things done the complicated way is fine, but at the same time, children should take care, not to injure or hurt themselves in the process. Have fun! 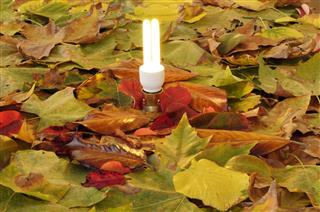 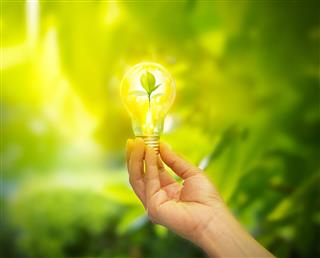