We generally hear the term 'Richter scale' which is related to the topic of earthquakes. Some basic parameters of this scale include its measurement factor and the formula. The following article provides a brief explanation on the measurement of earthquake magnitude with the help of this scale. 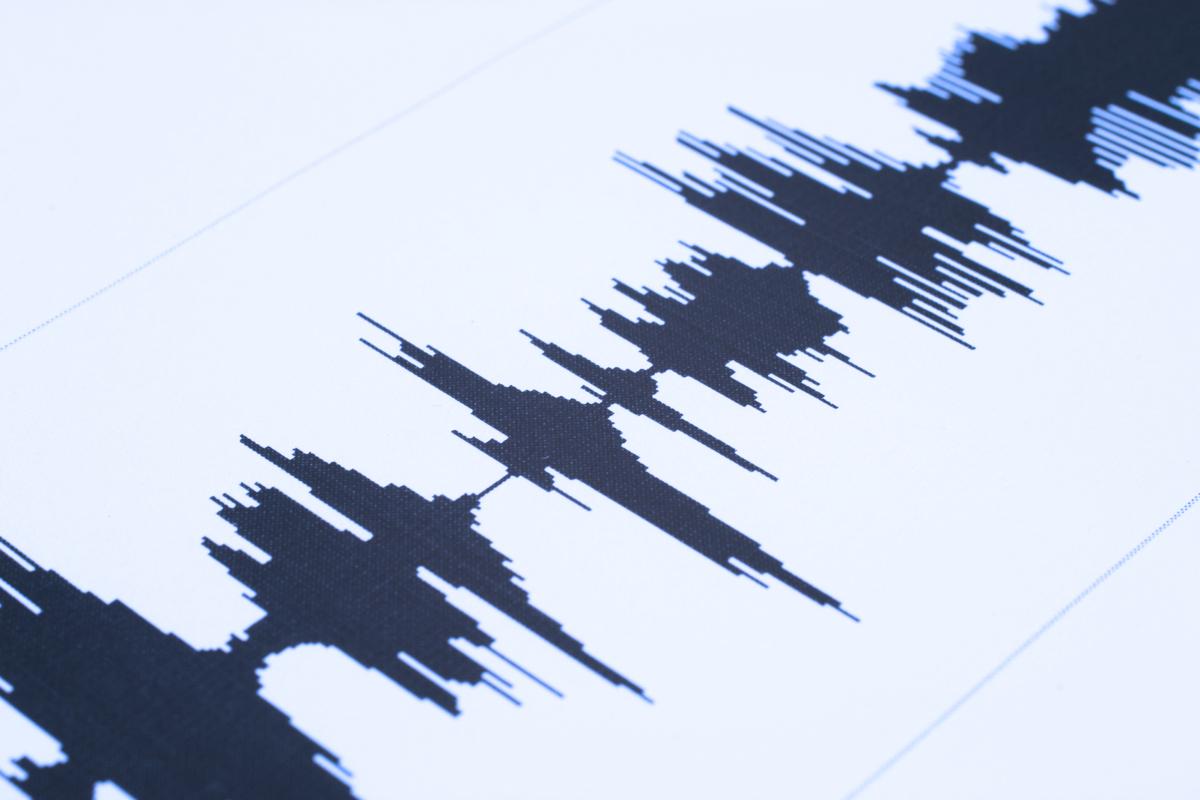 We generally hear the term ‘Richter scale’ which is related to the topic of earthquakes. Some basic parameters of this scale include its measurement factor and the formula. The following article provides a brief explanation on the measurement of earthquake magnitude with the help of this scale.

The Richter magnitude scale is used to measure the magnitude of earthquakes. It was developed by Charles F. Richter of the California Institute of Technology in 1935. It is a logarithmic scale that ranges from 0 to over 10. Each unit of increase on this scale, corresponds to an increase by a factor of 10, and the magnitude is expressed in the form of whole numbers and decimal fractions. It does not have any upper limit and also damage measurement is not a part of this scale.

The magnitude of an earthquake is basically determined by the Richter scale, from the logarithm of the wave amplitudes, that are recorded by an instrument called a seismograph. For example, a moderate earthquake shows a magnitude of 5.4 on the scale, whereas, a strong one shows a magnitude of 6.2. This is because, each whole number on this scale corresponds to a tenfold increase, as well as release of about 31 times more energy than the preceding value, in the measured amplitude. Based on the values expressed by this scale, those with a magnitude of about 2.0 or less are generally referred to as micro-earthquakes, and are not commonly felt by people. Moderate earthquakes are the ones with a magnitude of about 4.5, and several such shocks are experienced in a year. Those with magnitudes of 8.0 or higher are termed as great earthquakes, and they generally occur once in a year, in some parts of the world.

Earlier, different seismographs were manufactured identically, and were used to record the magnitudes based on this scale. Now, such instruments are calibrated and set-up with respect to each other. The distance between the various seismographs and the earthquake epicenters, are adjusted according to the variation involved.

The original Richter scale formula, that is used to calculate the magnitude of any earthquake, is as follows:

where, ML is the magnitude, A is the maximum excursion or the greatest deviation on the Wood-Anderson seismograph, and A0 depends on the distance between the seismic station and epicenter (δ).

Now, take a look at the table below, which provides brief information about the earthquake magnitudes and their corresponding effects near the epicenter, description, and frequency, based on the Richter scale.

The effects of an earthquake including the damage and destruction caused by it, in a given area or a region, depend primarily on the local surface and subsurface geological conditions, and also the human population existing in that region. Thus, an earthquake with a small magnitude on the Richter scale might cause greater destruction in a populated area, than a large magnitude earthquake occurring in a less populated region. Earthquakes with very large magnitudes and occurring deep beneath the oceanic crust (deep focus earthquakes) might not be even felt by us on the surface regions.