There are many different carbon uses in everyday life and this element has been used by man since time immemorial. Read on for more information on carbon uses and properties... 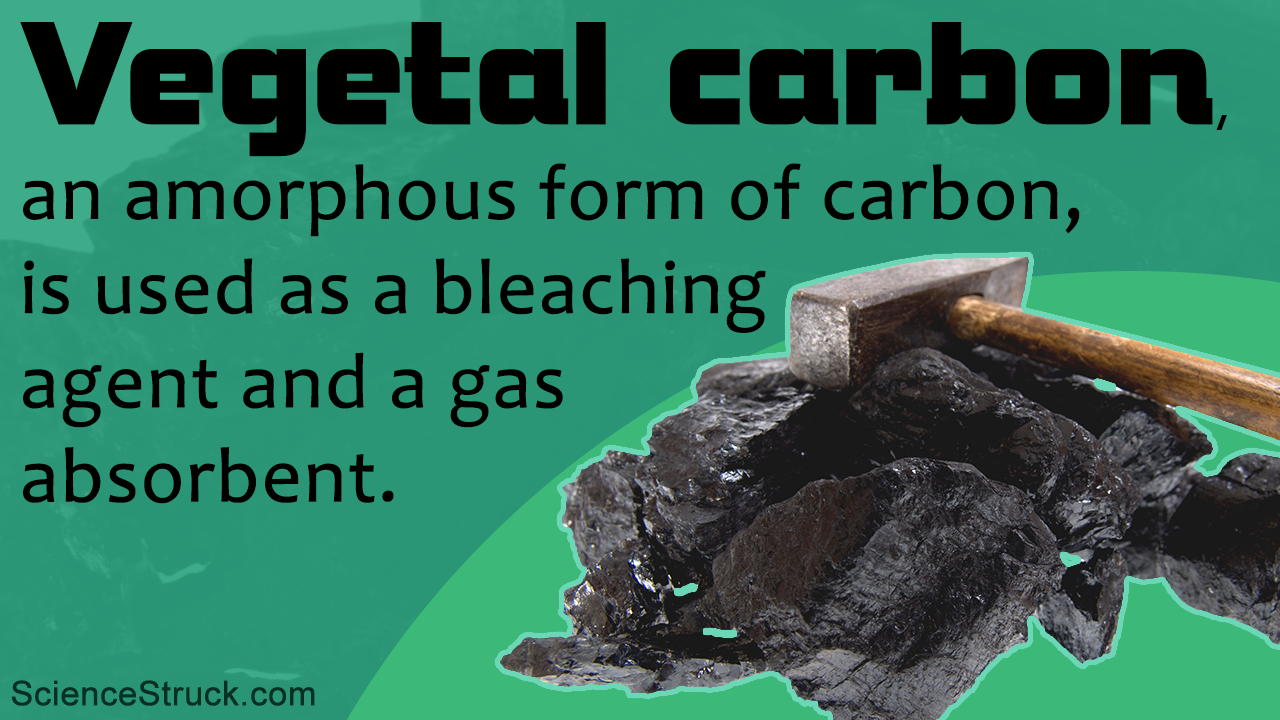 There are many different carbon uses in everyday life and this element has been used by man since time immemorial. Read on for more information on carbon uses and properties… 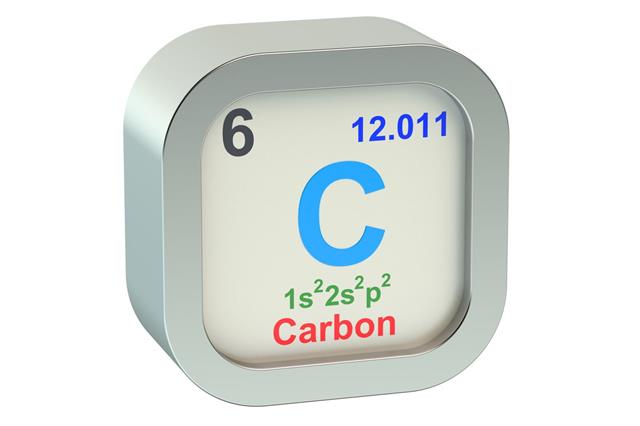 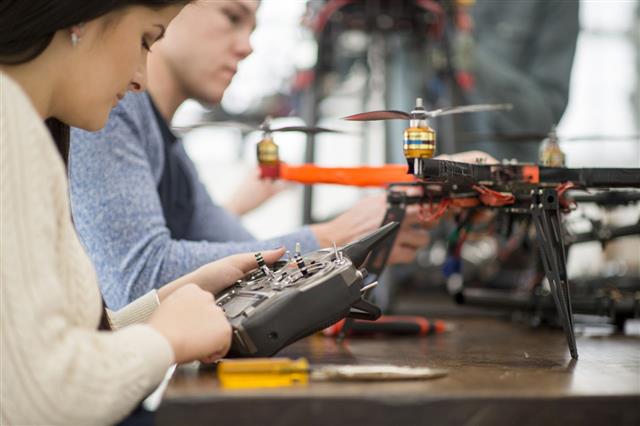 Carbon is an element that is the found in abundance in the earth’s crust. It is found in group 14 of the Periodic Table and has the atomic number 6. Carbon, which is non metallic in nature, is the 4th most abundant element in the universe and the 15th most abundant element in the Earth’s crust. The name ‘carbon’ comes from the Latin word carbo which means coal or charcoal. Though carbon was present for centuries in the forms of soot and charcoal, it was only in 1772 that its real uses, which are still figured in carbon uses in everyday life, were discovered by an eminent French scientist Rene Antoine Ferchault de Réaumur.

The major source of carbon is the deposits of coal that are buried deep inside the earth. There are three allotropes of carbon, namely graphite, diamond and amorphous carbon. Carbon is a highly stable element that can combine with almost any other element to form a number of useful compounds. Organic chemistry, a branch of chemistry has been dedicated to the study of the properties and uses of carbon, as a chemical element and in its compound forms.

Uses of Carbon in Everyday Life

There are many limited uses of carbon in its elemental form. But once it combines with another element, it changes itself into a useful substance for numerous things.

Some other uses of carbon depending on their form are:

Graphite is one of the softest substances and is an allotrope of carbon. There are many industrial uses of graphite, like in the form of coke, which is used in the production of steel, as a lubricant for machinery and engines and as writing material, in the form of lead for pencils.

Diamond, which is another allotrope of carbon, is the hardest known substance known to man. Diamonds are commercially used for making jewelry. Since these crystalline rocks are rare in nature, diamonds are very precious. Apart from jewelry, diamonds are also used for making cutting instruments because of their hardness.

This is a method used to determine the accurate age of fossils and minerals that have been found buried for many centuries in the Earth’s crust. There are many isotopes of carbon that are used for this purpose, the main radioactive isotope being carbon -14. The main reason why carbon was chosen for this technique is the fact that life is based on the various compounds of carbon and it has a radioactive isotope, which makes it easy to determine the age of fossils.

Carbon in the Body

The human body contains large amounts of this element which is utilized for various functions. Carbon is a macronutrient and is present in every part of the body. Carbon dioxide in blood plays an important role in the body as it helps in maintaining the pH of blood.

Carbon is an essential element which has a lot of benefits for both industrial purposes and as the basic building block of the human body, without which, life is incomplete. 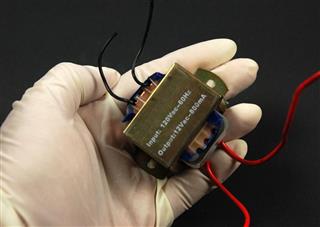 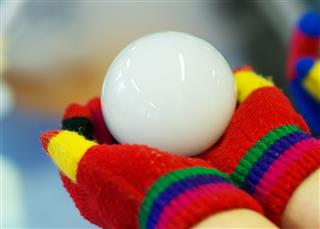 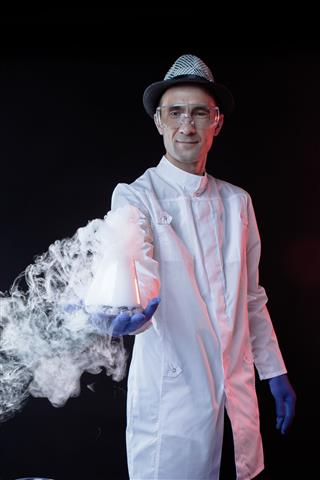