Formation, Characteristics, and Various Uses of the Rare Rhyolite 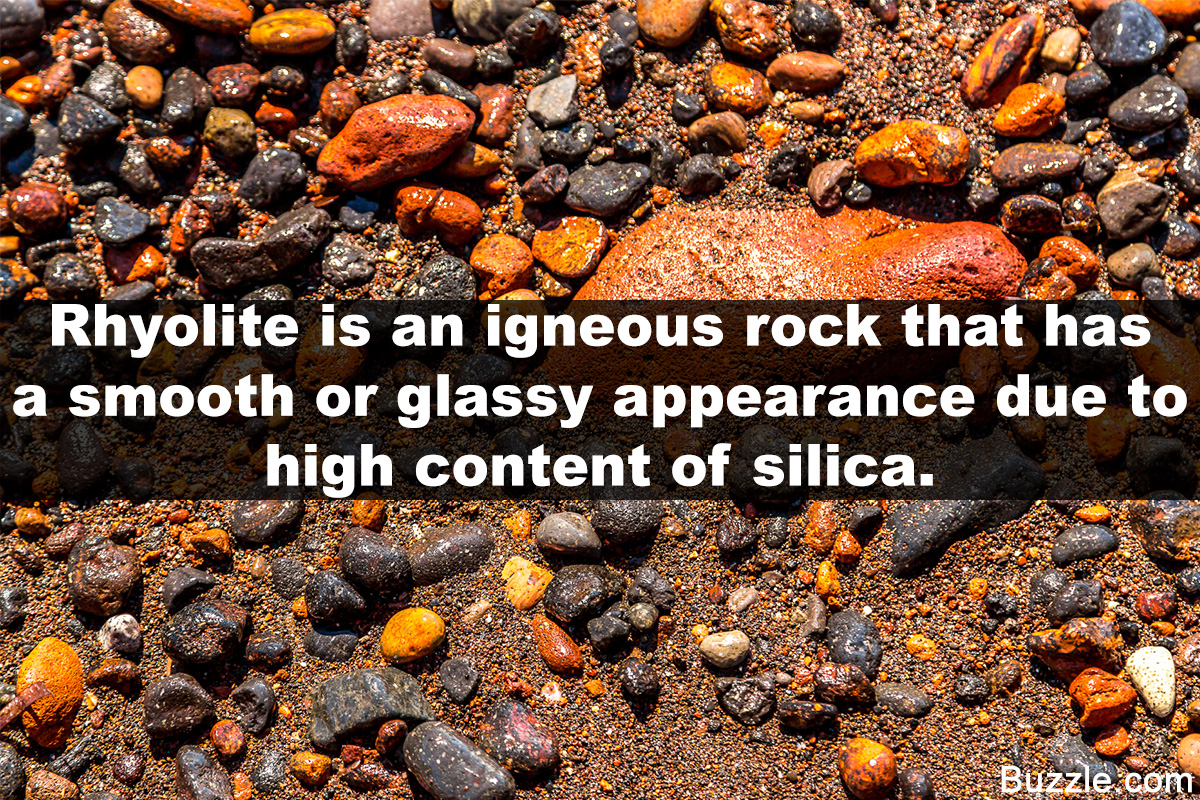 Rhyolite is one of the many igneous rocks found on the Earth’s surface. This article tells you about the formation of rhyolite, and its various uses.

Rhyolite is the most common source of volcanic ash and pumice in Idaho.

Extrusive igneous rocks are formed when lava, that is released from the ground, cools pretty quickly on the surface of the Earth. Igneous rocks, that have high content of silica, are called felsic rocks. These rocks form the elements of feldspar and quartz. Among the felsic rocks are granite and rhyolite.

Rhyolite rocks bear a striking resemblance to granite, due to being classified as felsic rocks, except that rhyolite has a fine-grained texture with phenocrysts, which are small crystals sometimes embedded within the rock. The minerals that make up the composition of this rock are mica, feldspar, quartz, and hornblende. One of their distinct characteristics is the smooth appearance and high silica content.

Rhyolites erupt from the Earth’s surface at temperatures of 1382 to 1562 degrees Fahrenheit. The crystals are formed depending on the speed of the lava as well as the cooling period when it reaches the surface. Most rhyolites are uniform in texture, and their color ranges from gray to light-pink, depending on the striations made by the lava flow. These rocks have many shapes, ranging from pumice to porphyritic. 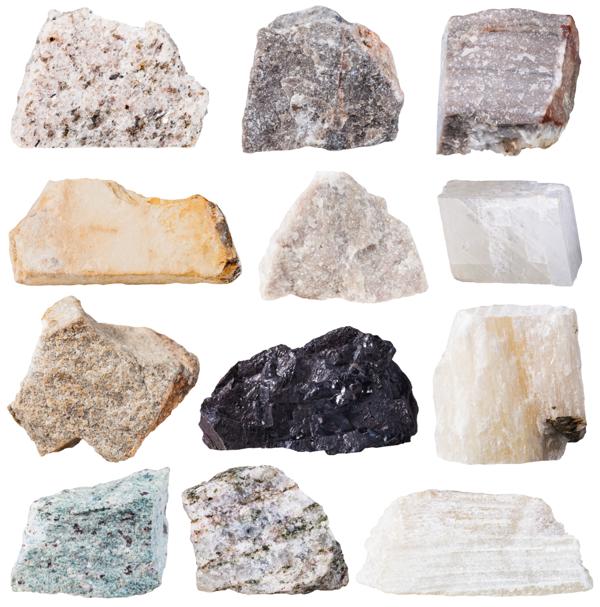 Pumice rocks are those that have spherical molecules of quartz or feldspar in the rock structure, and are normally of white color. These rocks are also formed when rhyolites explode during eruptions, and some fragments cool quickly due to degassing. 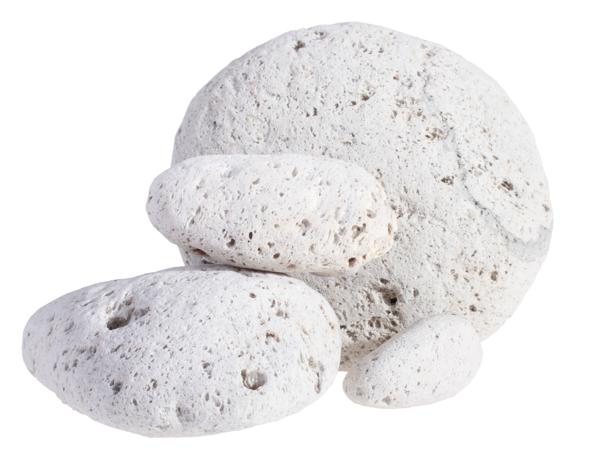 Obsidian rocks have a glassy texture, akin to granite, without the phenocrysts embedded within them. Plus, they can be recognized due to their oblong shape and black color. 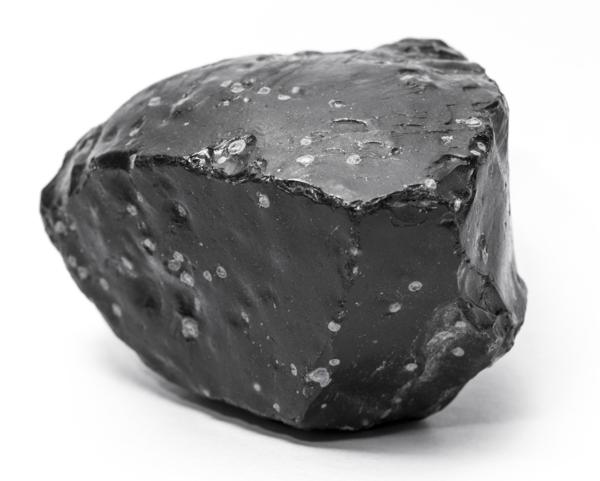 Perlite rocks are formed during sub-glacial eruptions, when the ice melts and fuses with the lava. 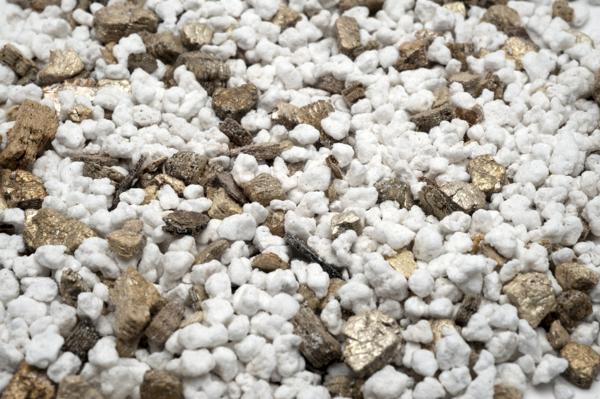 Porphyritic rocks are formed with cavities, both inside and outside the surface of the rock that are formed before extrusion. 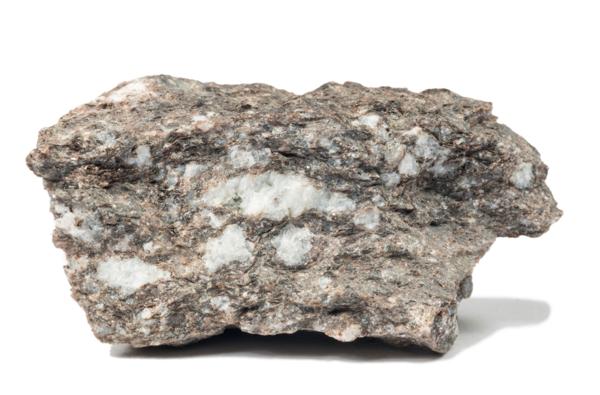 Density
Rhyolites have a bulk density of 2.4-2.6 Mg (mega gram) per m3, because around 70 percent of this composition contains silica. It has a density of 2.17 under the Earth’s surface, and a density of 2.28 at room temperature.

Hardness
These rocks have a hardness of 6 according to Mohs scale of hardness. Since rhyolite falls under the category of finely-grained igneous rocks, it has a fracture strength of 80-160 (Megapascal) MPa, and tensile strength of 5-10 MPa .

○ Rhyolite is used in cements, which is widely used in the creation of skyscrapers and houses. 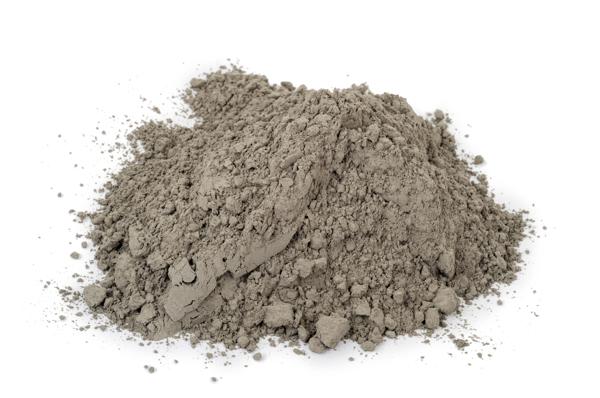 ○ Obsidian rhyolites were used by the Maori as a cutting tool, as well as for weapons. 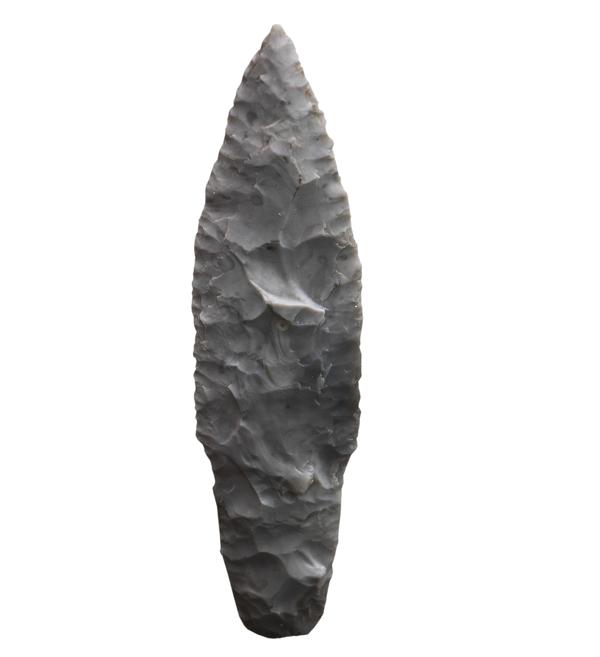 ○ Rhyolites are used in decorative stones, as well as ornamental stones in jewelry. 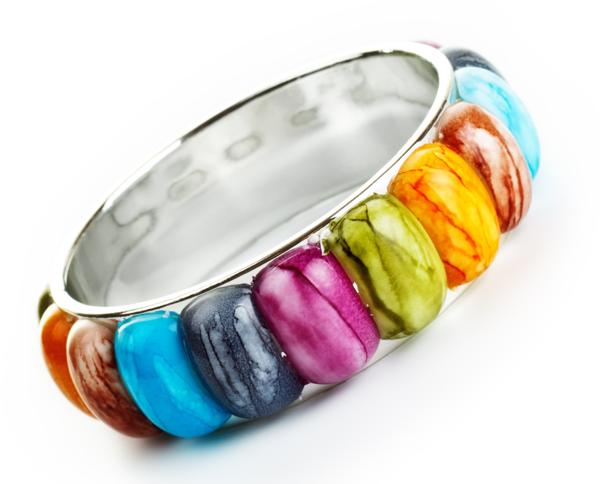 ○ Pumice rhyolites are also used as healing stones, as well as an abrasive in the cosmetic industry. 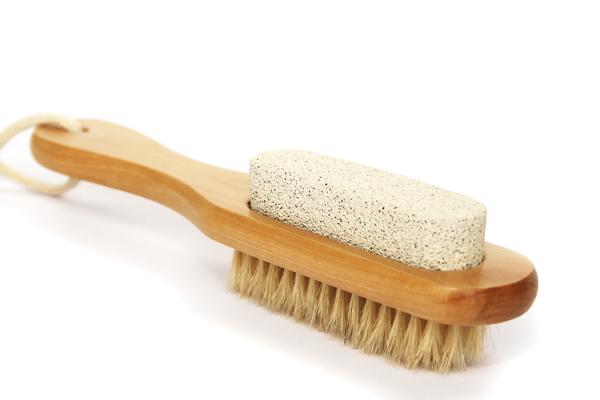 Rhyolite rocks are found in the countries of New Zealand, Germany, Iceland, India, and China. Deposits are normally formed near active or extinct volcanoes. Though, there have been only 3 appearances in the 20th century, namely, the Novarupta Volcano in Alaska, St. Andrew Strait Volcano in Papua New Guinea, and Chaitén Volcano in South Chile.