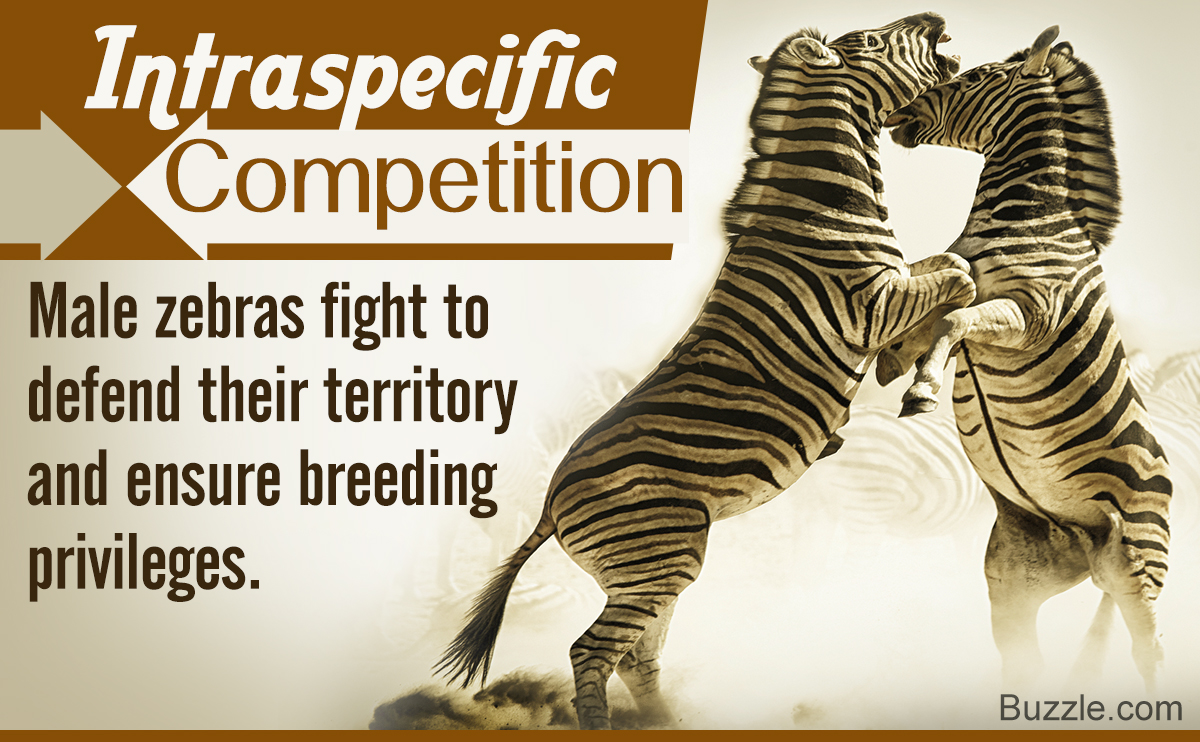 It is the maximum population size of a species that can sustain infinitely in an environment, provided that food, water, habitat, and other factors are maintained. It is also known as the maximal load of the environment.

Every organism belongs to an ecological niche. A niche can be described as a functional relationship an organism has with its biotic and abiotic environment. It may include various physical factors (like temperature, humidity, soil), biotic components (like prey, predators), and the behavioral aspect of the organism as well as the organisms that surround it.

Individuals that inhabit the same ecological niche require almost the same resources for their survival. As these resources may be limited, it gives rise to a continuous struggle between its inhabitants. This struggle is aptly called competition (as individuals compete with one another). Competition between individuals can be one of the greatest factors that may contribute to the population growth of the species that inhabit a niche.

● Intraspecific competition can be defined as the competition between individuals belonging to the same species for essential resources such as food, water, space, sunlight, or mates. As these resources are limited, the individual have to compete with each other; this reduces the fitness of individuals of the species, and hence, does not let the population of the species grow exponentially. 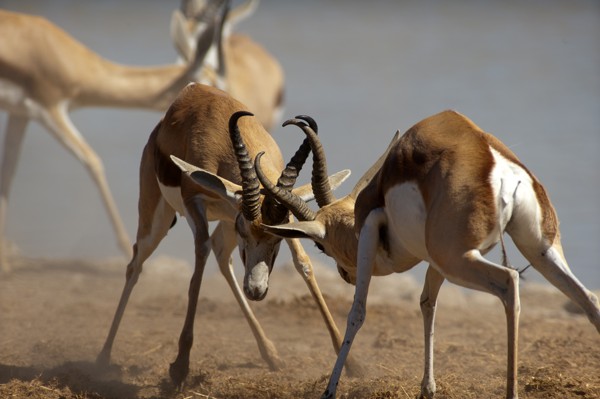 ● Let us explain how this works, when we say a population grows exponentially, we mean that the size of a particular population increases continuously. As resources are limited, an increase in the number of individuals reduces the amount of resource available for each individual, and thus, may have a negative effect on the growth of the population.

● Intraspecific competition can either be direct, in which the individuals literally fight each other over the resources. Sometimes, it may be of an indirect manner, where one individual may exhaust a particular resource.

Let us now take a look at some examples of intraspecific competition.

● About 10% of adult male Grevy’s zebras are territorial. These territories assure breeding privileges to the male, other male zebras are given access to the territory but aren’t allowed to mate with the females that reside in the territory. Thus, these individual compete with each other for mates.

● Male antelopes tend to hold territories when they 3-4 years old. During the mating season or rut males try to collect as many females as possible, even if the female doesn’t belong to the territory. This leads to a fight between rival males and is yet another example of intraspecific competition for mates.

● Male elephant seals battle over a harem of females to mate with. These battles are usually fatal. Most males are either killed or are prevented from mating by more dominant males. This battle ensures courting privileges to the male.

● Male Red-winged Blackbirds establish territories specifically for the purpose breeding during breeding season. The male and females do go out of the territory for foraging, but other males aren’t allowed to enter their territories.

● In European adders, the males might fight potential rivals (for mates) by performing the ritual, what zoologists like to call, the “adder dance”. The males raise the front part of their bodies vertically and sway with an attempt to push the other to the ground, this continues until one of them gives up and slithers away.

● It has also been observed that Chilean flamingos show aggressive behavior in defense of their mates and offspring.

● The brown river trout are seen to self-limit themselves and can be considered as an example of population dependent intraspecific competition. These fish are capable of adjusting their rate of fertility depending on the amount of space available for the population, and thus, maintain an almost steady rate of population growth.

● When food in the surrounding environment is extremely scarce, certain animals may resort to cannibalism and consume individuals of their own species. Sharks, rodents, and other animals are examples this phenomenon. There have been instances in history where even humans have resorted to this mean. 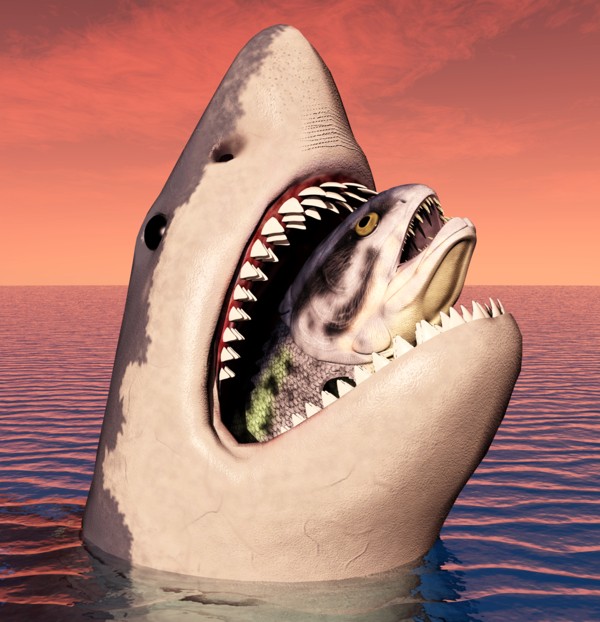 ● In juvenile wolf spiders, the siblings don’t compete with each other directly. Here, all the individuals feed on the limited food resource to exhaust it after a certain period of time. This decreases the fitness of every individual in the population and may cause a decrease in the population size due to starvation.

● Adult gray seals show niche partitioning and differential habitat preference as a form of intraspecific competition. The juvenile seals only take shorter and shallower dives, whereas the adult seals have almost exclusive access to the rich benthic zone and are able to forage easily.

● In white-faced Capuchin monkeys, both males and females compete over the limited source of food. Individuals with a better access to food and the most dominant individuals get the larger share of food. Thus, the resources are distributed unequally between different individuals.

Intraspecific competition is essential in maintain a steady population size of any species, and thus, helps in maintaining the fine balance that exists in nature.