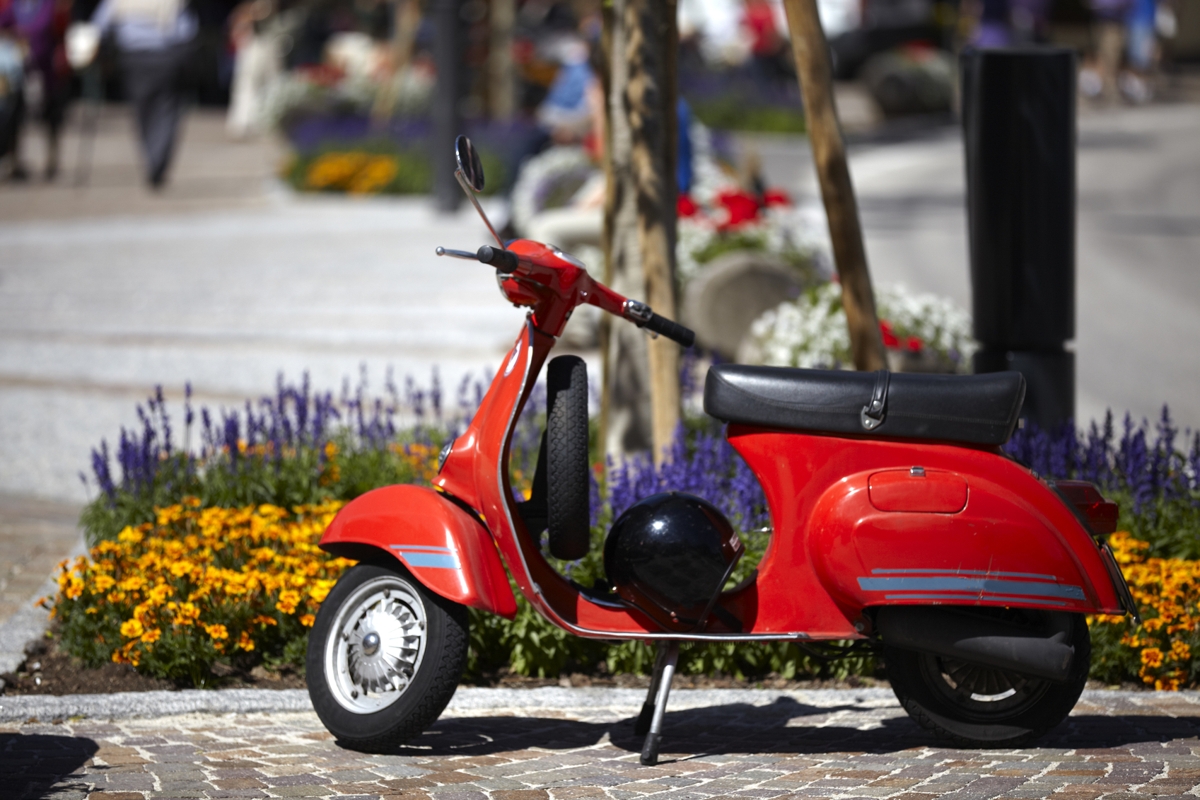 Energy is the most fundamental concept in physics. Whatever be the operating force (electromagnetic, gravitational, strong or weak), every change that occurs in the universe is a conversion from potential to kinetic energy. From merely being in a position in space, in presence of forces, a particle has an inherent energy associated with it, that’s termed as potential energy. Depending on the force involved, the associated potential energy formulas vary. For a detailed explanation of potential energy, scroll down further. In what follows, the most commonly used formulas are presented, along with calculators.

The formula for potential energy of a system depends on the forces at work and the constituents of a system. All macroscopic systems outside the atomic nucleus are either governed by the electromagnetic or gravitational forces. Potential energy is measured in SI unit of ‘Joule‘.

where m is the mass, g is the acceleration due to gravity (9.8 m/s2) and h is the height above Earth surface.

The formula for elastic potential energy of a spring with a constant k is as follows:

where x is the displacement parameter for a spring.

The formula for a test charge ‘q’ that has been placed in the presence of a source charge ‘Q’, is as follows:

where q is the test charge, εo is the permittivity of free space, Q is the field charge and R is the distance between the two point charges.

What is Potential Energy?

Potential energy is the dormant stored energy in any system. It is a type of energy that a system possesses on account of its configuration and position of various constituents of that system in presence of a force. It is the energy stored in an object when work is done against a force. Depending on the configuration of a system and the forces operational in it, there are various forms of potential energy. Motion occurs when this stored energy is converted into kinetic energy.

The knowledge of potential energy of a system at a point is a useful result, but what we ultimately want is an equation that predicts the position of a particle at any moment of time, along with its energy. To get that, is to derive the equation of motion of a system. There are various ways of deriving it. One of them is through solution of Lagrangian equations of motion. The Lagrangian is the difference of potential and kinetic energy of a system. You need to know the potential energy formulas for particular systems along with the kinetic energy expressions, to set up the Lagrangian. Ergo, to understand potential energy and its computation is just the first step in your journey into classical mechanics.