Physical and Chemical Properties of Krypton

Krypton is one of the six rare or noble gases. Find out about the different physical and chemical properties of krypton in this article. 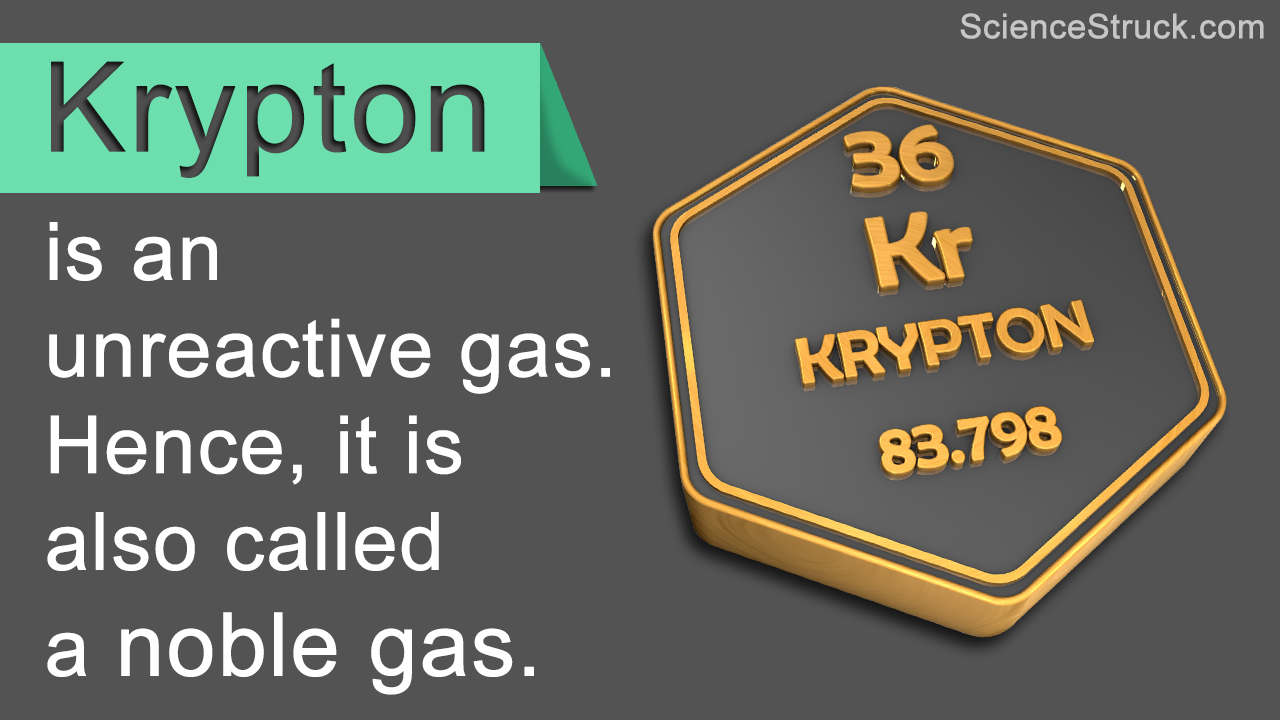 Krypton is one of the six rare or noble gases. Find out about the different physical and chemical properties of krypton in this article. 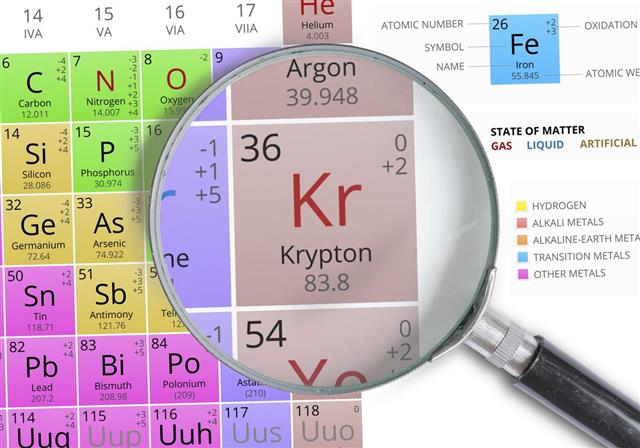 A noble gas is an element that is essentially in gaseous state and which has all completely filled orbits in its atom. Krypton is one of the six noble gases. (The other noble gases are Helium, Neon, Argon, Xenon and Radon). The symbol of krypton is Kr. The atomic number (or charge number) of krypton is 36 – it means krypton has 36 protons in its nucleus and 36 electrons orbiting the nucleus.

Sir William Ramsay (whose sketch/painting you can see in the picture alongside) discovered the element krypton in the year 1898, much more than a century ago. He was awarded the Nobel Prize in Chemistry in the year 1904 for the discovery of krypton and other noble gases. Krypton is present in infinitesimally small quantities in nature – it is present at a concentration of 1 ppm in air. 1 ppm stands for 1 part per million; means for a million parts of air, there will be only one part of krypton! Since its discovery, krypton has found many uses.

In spite of being a chemically unreactive element, krypton has been used to synthesize many compounds that find applications in making neon lamps, flash light for high-speed photography, etc. There are many uses of krypton, even if it is a rare gas at 1 ppm in the atmosphere. Probably this is something we should learn from the gas – though inconspicuous, it is mighty useful! 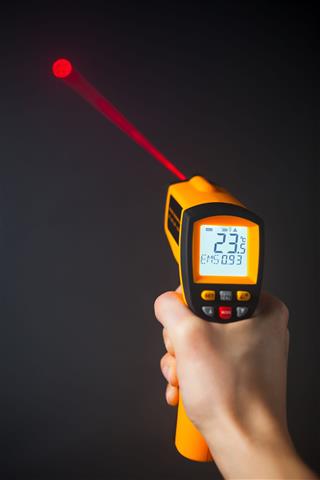 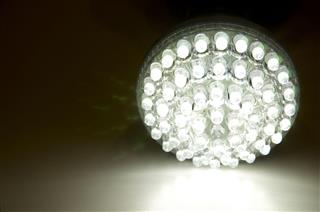 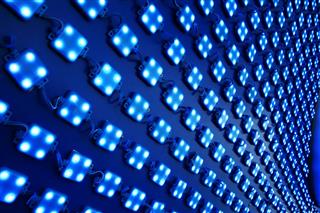 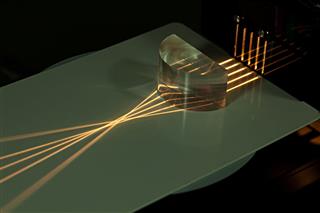 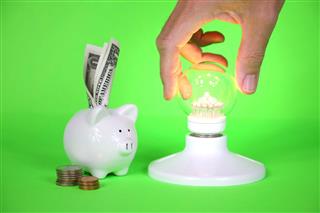