The Numerous Uses and Methods of Using a Petri Dish

A petri dish is a shallow round dish which is used to grow culture of different organisms. It has its own importance in the field of biology. Let's find out more about this useful dish in this ScienceStruck article. 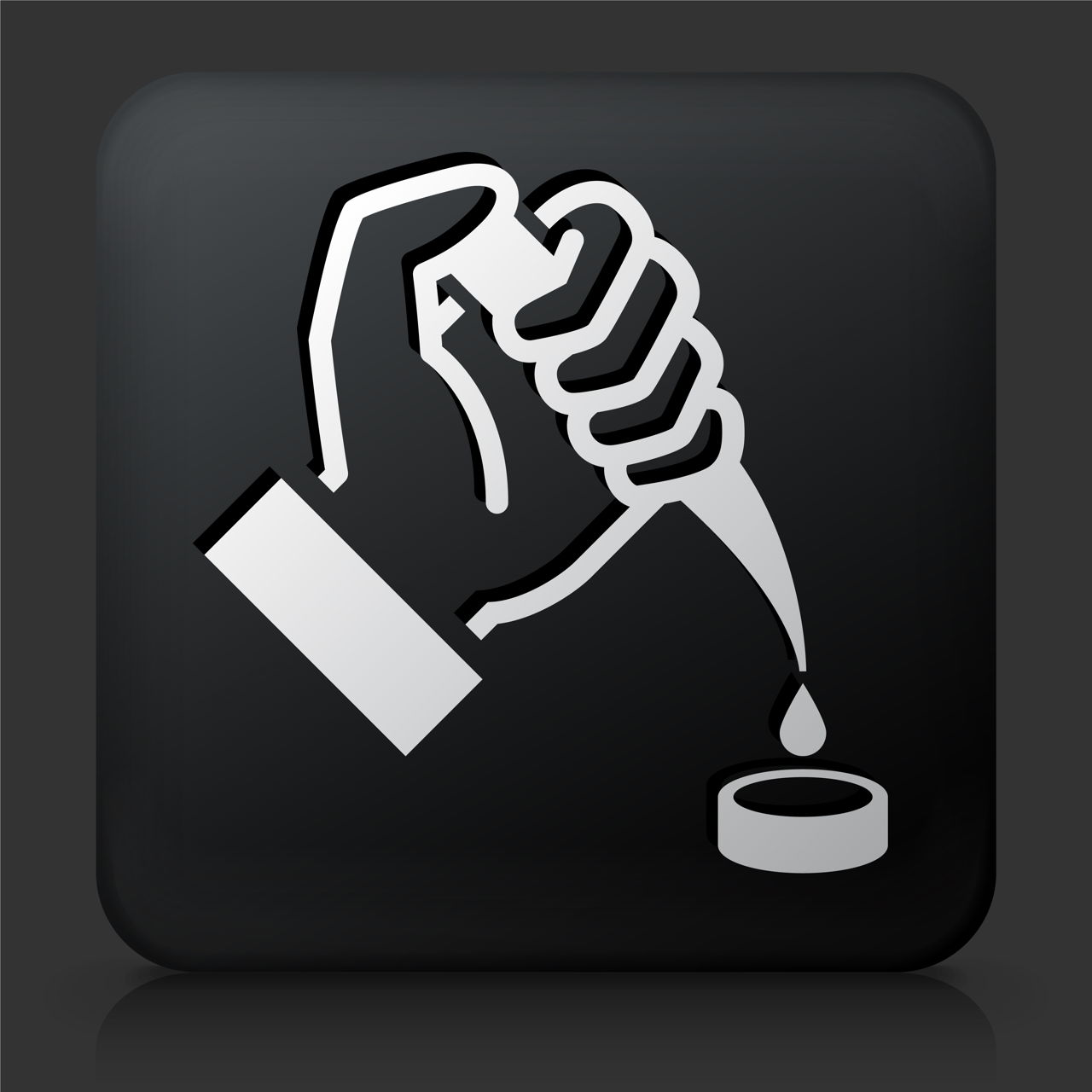 A petri dish is a shallow round dish which is used to grow culture of different organisms. It has its own importance in the field of biology. Let’s find out more about this useful dish in this ScienceStruck article. 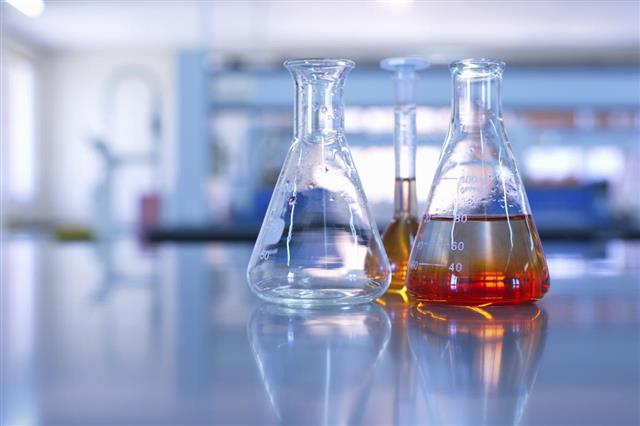 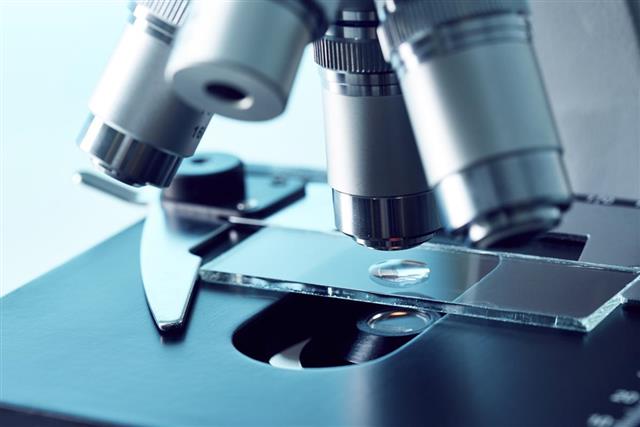 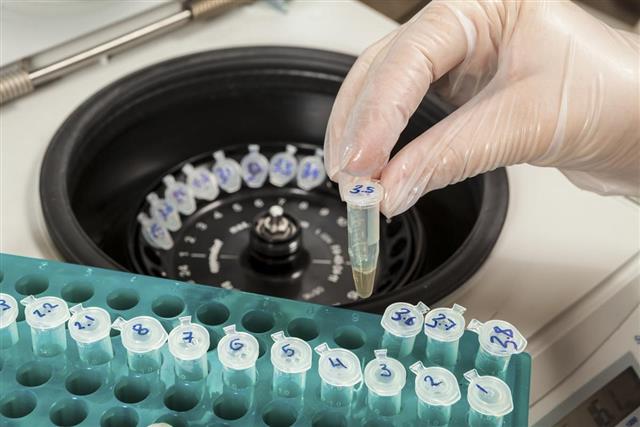 To study microorganisms like bacteria and virus in detail, it is very important to get them isolated from other species. This can be done with the help of culture medium in a proper container. The best example of this culture medium plate is a petri dish. Petri dish is a shallow, cylindrical, round glass dish, which is used to culture different microorganism and cells. It was invented by a German bacteriologist Julius Richard Petri, and hence the name ‘petri dish’. Since then, it has become one of the most important pieces of laboratory equipment because of its various uses. In this ScienceStruck article, we will discuss various uses and the right way to use this dish so as to avoid contamination.

Before the invention of the petri dish, there were many other containers which were used to develop culture, but they usually got contaminated or their surface area which is used to culture a cell that was very small. For example, if we talk about test tubes, then they are long and cylindrical. Though the material used in it is made to stand in a slanted position, the cells do not get as much space as they get in the petri dish. Apart from that, even if the test tubes are locked with the help of cotton plugs, they get contaminated after sometime, whereas petri dishes are provided with lids. These lids are easy to put and protect the cell culture from getting contaminated. Following is the correct method of using a petri dish.

A petri dish is basically used as a laboratory equipment in the field of biology. Following are some of its most common uses.

Glass petri dishes can be reused. They can be sterilized by placing the petri dish in the autoclave. Following are the steps to use it.

Keep the methods of using a petri dish in mind and conduct your experiment. Follow the required lab safety rules and avoid coming in contact with the sample as it might contain some harmful organisms.