Parabolic mirrors are the practical application of the mathematical concept of a parabola to construct a reflective surface. One of the earliest forms of this type of mirror was the one used by Isaac Newton in the construction of reflecting telescopes. Learn more about the underlying principle of this structure and its varied applications through this ScienceStruck post.

Parabolic mirrors are the practical application of the mathematical concept of a parabola to construct a reflective surface. One of the earliest forms of this type of mirror was the one used by Isaac Newton in the construction of reflecting telescopes. Learn more about the underlying principle of this structure and its varied applications through this ScienceStruck post. 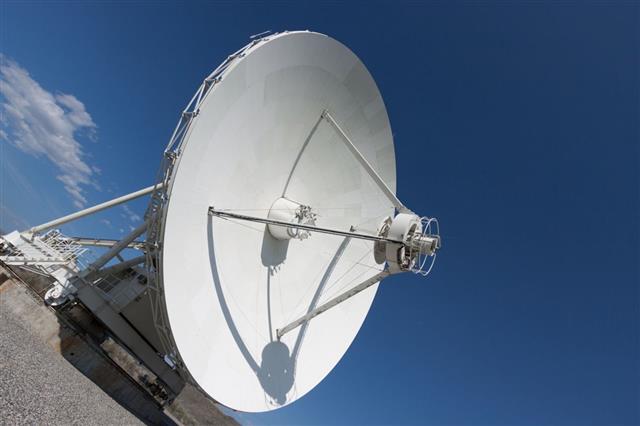 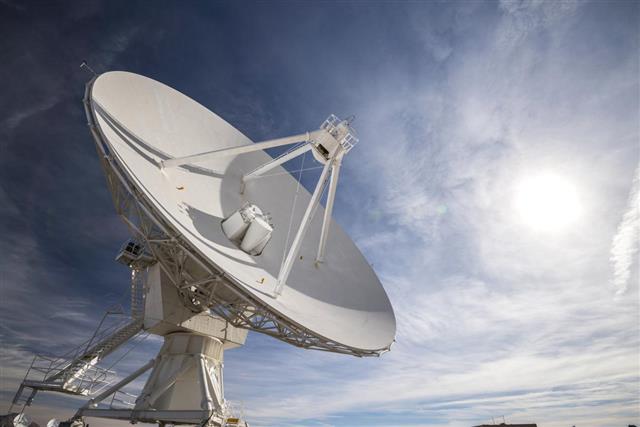 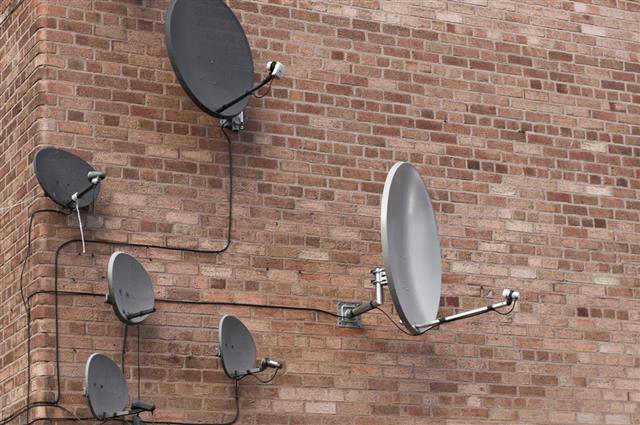 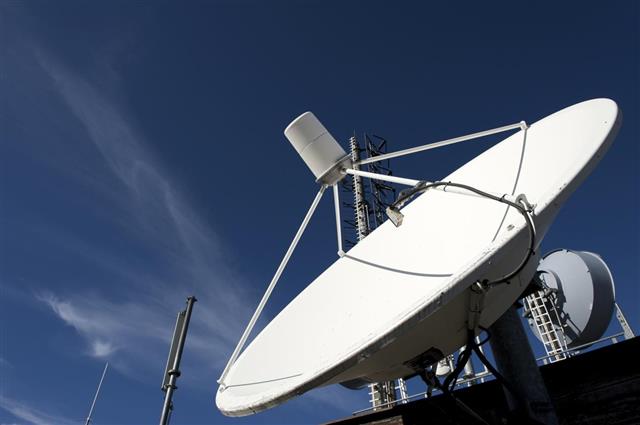 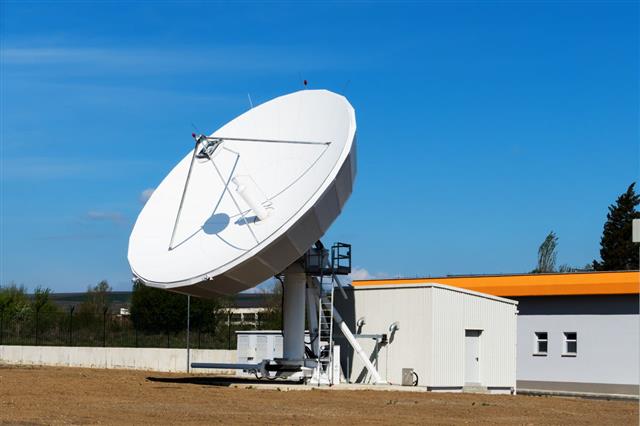 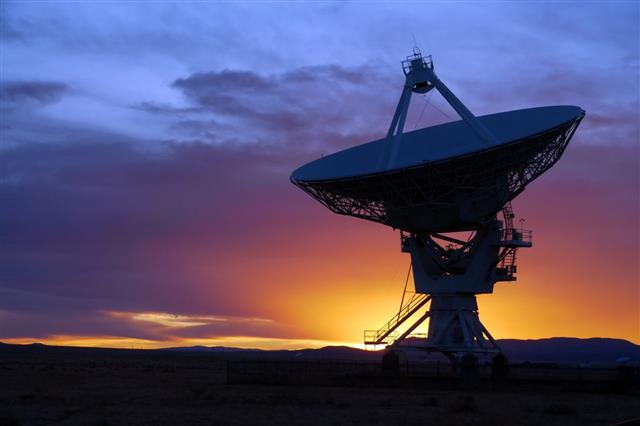 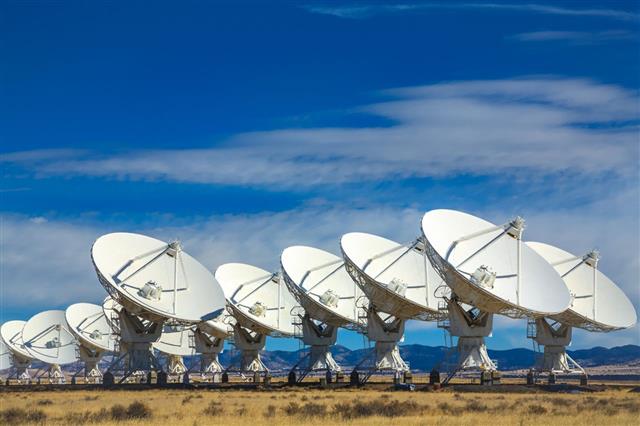 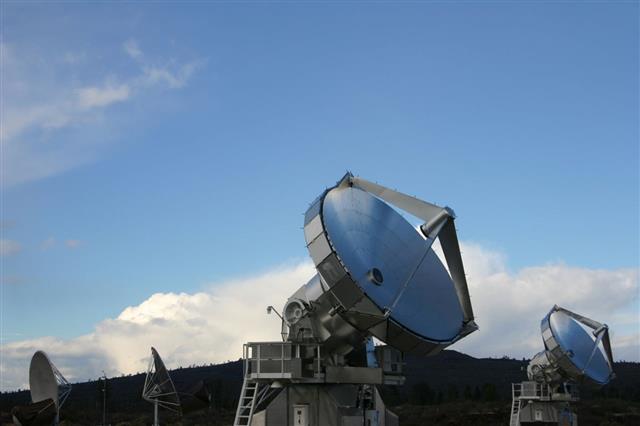 In the Olympic games, the Olympic torch is lit with the help of a parabolic mirror that focuses the heat energy of the incident sunlight onto the torch such that the torch ignites.

The principle behind the working of a parabolic mirror has been known since the Greco-Roman times. The first mention of these structures was found in the book, “On Burning Mirrors”, authored by the mathematician Diocles. They were also studied in the 10th century, by a physicist called Ibn Sahl. The first parabolic mirrors were constructed by Heinrich Hertz, a German physicist, in the form of reflector antennae in the year 1888.

Parabolic mirrors are concave reflective surfaces that are in the shape of a paraboloid structure. It is designed in such a way that the surface is able to converge or diverge any and all incident energy. This energy can be in the form of light, sound, heat, and radio waves. Any incident energy is reflected by the surface such that the energy is converged at the focal point of the structure, and similarly, any energy generated by a source placed at the focal point of the mirror, after falling on the surface, will diverge parallel to the central axis of the parabolic mirror.

Parabolic mirrors work on the principle of the mathematical concept of a 2D parabola. Its 3D version/form is called a paraboloid. Colloquially, these two terms are often used interchangeably.

A paraboloid is a quadratic surface that is a three-dimensional rendering of a parabola. A parabola is a two-dimensional, mirror-symmetrical, open-ended, U-shaped curve. In mathematical terms, it can be defined as the locus of points in a plane that are equidistant from both the directrix and the focus of a curve with the equation y=x2. In this case, if the curve is placed on Cartesian coordinates with its vertex (point with maximum curvature) on the origin, the directrix would be a line, parallel to the x-axis, passing through a negative y coordinate. The line, perpendicular to the directrix and passing through the vertex that divides the curve in symmetric parts, is called the axis of symmetry. Focus is a point on the axis of symmetry such that if the surface was a mirror, the light rays incident on the surface from a light source placed at the focal point, would lead to the reflection of the light rays, parallel to the axis of symmetry.

The equation for a parabola in Cartesian coordinates is given by

where F is the focal length, and X, Y are the coordinates. Based on this equation, the dimensions of a symmetrical paraboloid dish is given by the equation

where F is the focal length, D is the depth of the dish (curvature), and R is the radius of the rim.

These geometric properties of the paraboloid lend functionality to the mirror. Any ray incident on it gets reflected towards the focus, and any ray originating from the focus will be reflected parallel to the axis of symmetry. This unique property allows these reflective surfaces to be used as a tool to collect and concentrate as well as to disperse waveform of energy.

Making the structure mobile enhances its quality, as the mirror can be moved according to the movement of the energy source. For example: in the case of solar parabolic receptors, the receptors can be moved as per the position of the sun in the sky allowing maximum harnessing of solar power.

Parabolic mirrors are made in two forms―parabolic troughs and parabolic dishes. A parabolic trough displays a 2-dimensional parabola in a cylindrical form. An informal example of this structure would be the shape produced when a cylinder is cut in half, lengthwise, which would display the shape of a parabola if viewed from the ends. The incident light in such a structure is focused towards a line that runs along what would have been the center of the cylinder.

Parabolic troughs are used in case of solar panels. These panels are equipped with a tracking mechanism that changes the vertical angle of the trough according to the position of the sun in the sky. Some troughs also contain water in the central tube that gets heated due to the focus of the sun’s rays.

The parabolic dish is a 3-dimensional parabola which resembles a curved, circular dish, hence, the name. This type of reflector focuses the incident rays onto one central point. Due to this quality, they are used as antennae and also to provide energy to Stirling engines. To maintain the focus of energy onto this machine, the dish is made such that it can move horizontally and vertically to track the movement of the source of energy. Parabolic dishes are used in case of satellite and TV antennae. These dishes can be adjusted so as to be able to better receive the incident signals.

Parabolic mirrors must be made with very high precision as any discrepancies in its dimensions would lead to major interference in the reflection of the waves. The least error margin for the manufacturing of these structures is as low as 1/20 of a wavelength. Hence, if one is to focus visible light between the wavelengths of 400 and 700 nm, the reflector should have a least error of 20 nm, i.e. the calculated wavelength should only be 20 nm above or below the actual wavelength. To put this into perspective, the diameter of human hair is around 50,000 nm. This gives us an idea of how accurate the reflector should be.

► Car headlights utilize such mirrors to increase the luminescence on the road. It is achieved by placing the light source at the focus of a parabolic mirror inside the headlight casing.

► The strength of wireless signals can be increased by placing a parabolic metal structure such that the receiver is at the focus.

► They are also used on roads at sharp and blind turns to help the driver look out for oncoming traffic.

► It is also used to cook food in a solar cooker where the parabolic surface is a solar panel, and the cooker is placed at the focus. It is used similarly in solar water heaters.

► In ancient times, parabolic mirrors were used to focus sunlight onto enemy ships to ignite them, or onto the armor of the enemy so that it would heat up and cause the wearer to remove it.

► The optical illusion of a holograph is created with the use of two parabolic mirrors, aligned such that their axes are perpendicular to each other, and the object is placed between the two mirrors, and opposite the right angle formed. This creates a holographic image of the object at the point of intersection of the two axes.

These mirrors are usually made out of a type of glass with low expansion quality. This material is similar to Pyrex glass. To ensure accuracy and to prevent distortion of the incident waves, the mirrors are made as fine as possible. Due to the meticulous precision required for their manufacture, these parabolic reflective surfaces cost thousands of dollars and require a longer period of time to be produced. 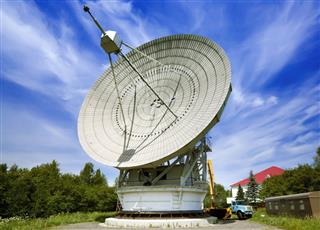 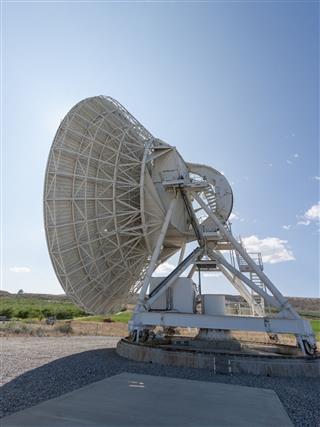 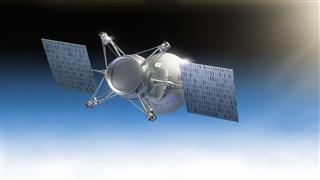 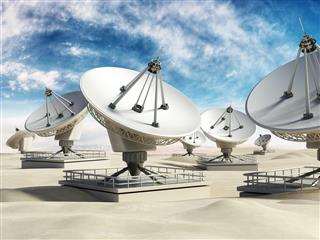 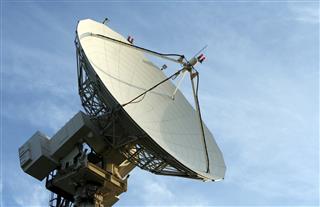 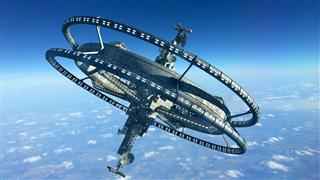 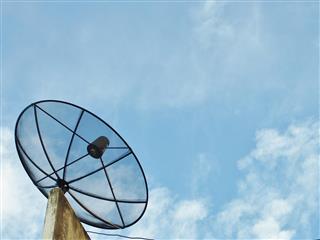 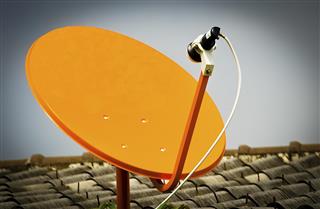 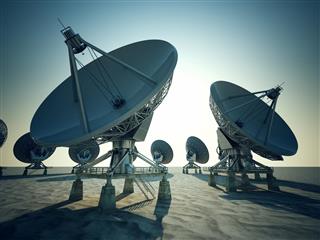 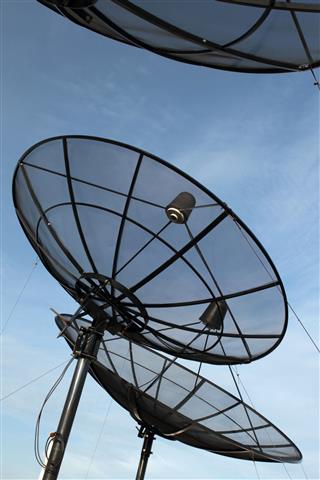 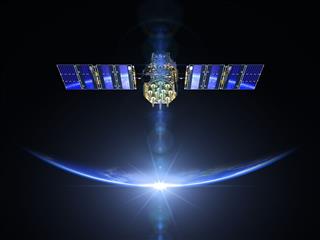