Oxygen, the most widely occurring element on the Earth, is a colorless, odorless, and tasteless gas. It is an active, life-sustaining component of the atmosphere, constituting nearly 21% of volume of the air we breathe. Apart from respiration, there are numerous uses of oxygen, like medical uses, industrial uses, etc. Here's an in-depth look at its many benefits. 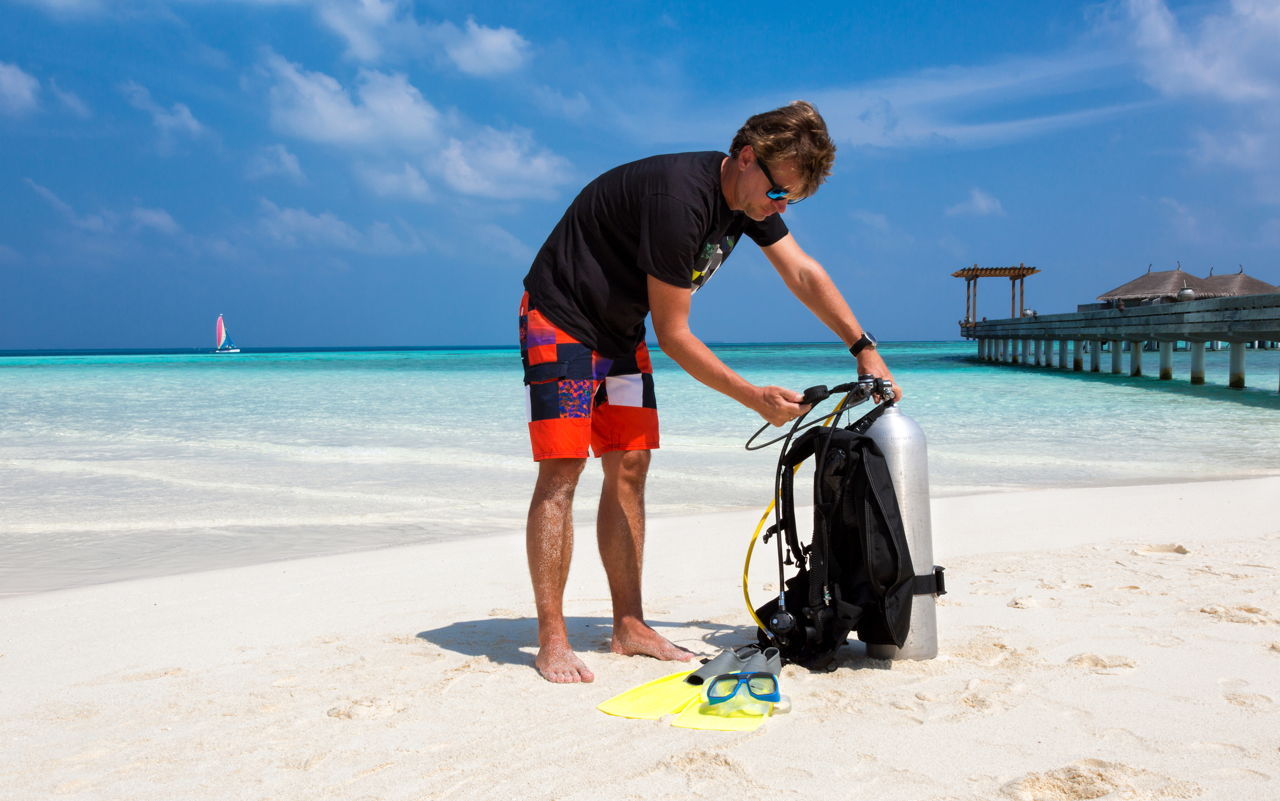 Oxygen, the most widely occurring element on the Earth, is a colorless, odorless, and tasteless gas. It is an active, life-sustaining component of the atmosphere, constituting nearly 21% of volume of the air we breathe. Apart from respiration, there are numerous uses of oxygen, like medical uses, industrial uses, etc. Here’s an in-depth look at its many benefits. 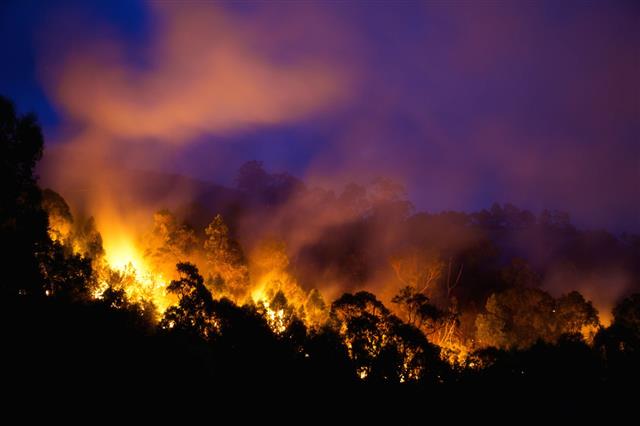 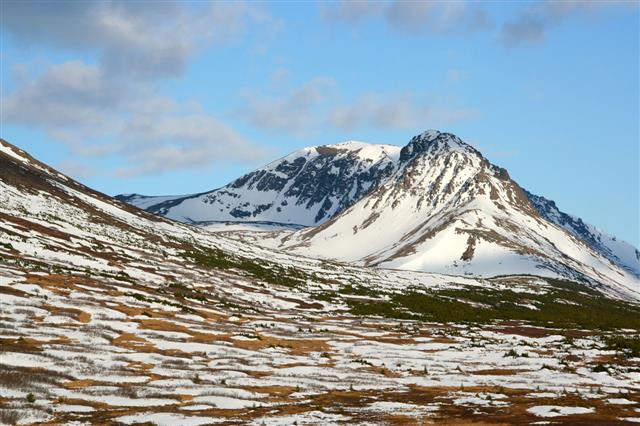 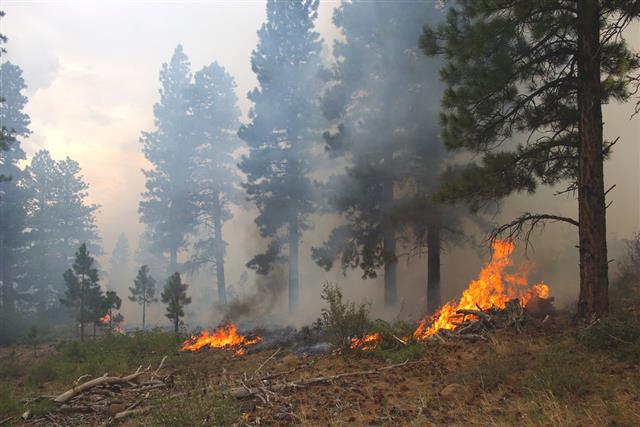 Oxygen is the third most abundantly found element in the universe. It is naturally found in the sun and plays a vital role in the stellar carbon cycle. Being the first member of Group 16 of the periodic table, oxygen is a chemically active element, forming compounds with nearly all the elements except the inert gases. It is paramagnetic in all its three forms; i.e., solid, liquid, and gaseous state. It is denser than air and can be dissolved in water up to a certain extent. Commercially, it can be prepared by the process of liquefaction and fractional distillation of air and through electrolysis of water. It combines directly with various elements to form oxides and is an important constituent of many acids, hydroxides, and various other compounds. When cooled below its boiling point, oxygen turns into a pale blue liquid and when cooled even more, the liquid solidifies while retaining its color.

Although it is a poor conductor of heat and electricity, oxygen supports combustion but does not burn itself in the reaction. The natural oxygen in the atmosphere called diatomic oxygen gas has a molecular mass of 32 while ozone (O3), which is more reactive than natural oxygen, is another allotrope of oxygen formed due to electrical discharges, or ultraviolet light reacting with the atmospheric oxygen. In its molecular form, oxygen is found almost anywhere in the atmosphere.

Now, let us see the different uses that oxygen has in our everyday life and find out more about the importance of this element.

Industrial Use of Oxygen

Other Uses of Oxygen

This highly essential element is widely used and can be easily taken for granted. Knowing the vital role it plays in all aspects of our life, it is necessary to preserve it. 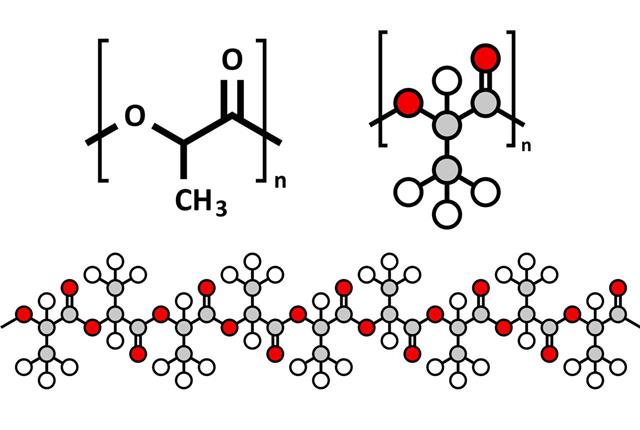