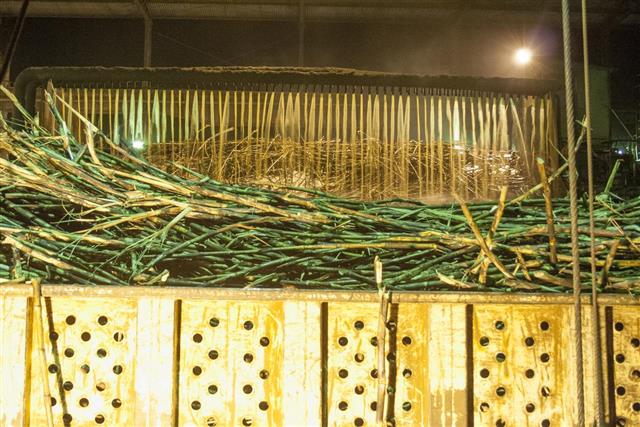 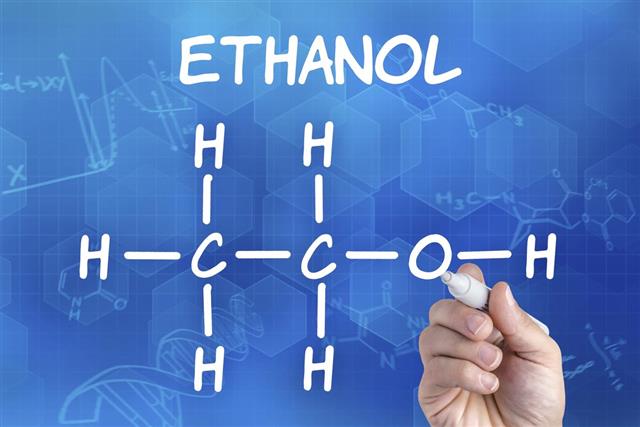 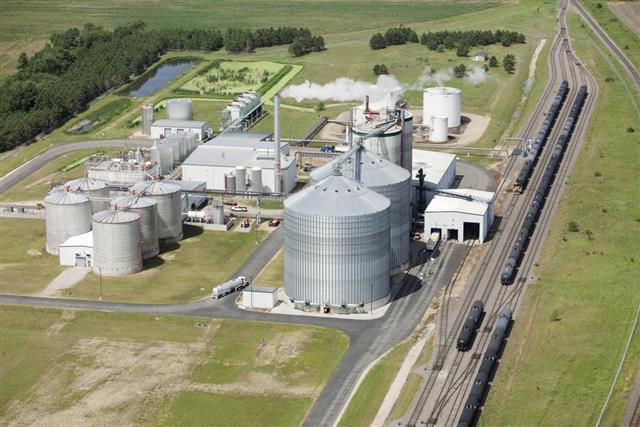 Ethanol, also referred to as ethyl alcohol or grain alcohol, is a colorless volatile liquid, widely used as a solvent of substances meant for human consumption or contact. Ethanol is derived from grains (such as corn) and grass varieties (such as switch grass). It is basically produced from grains which have a significant sugar content. Its density has a crucial role to play in its myriad uses, which range from being a potent psychoactive drug in various alcoholic beverages, to an alternative fuel in various cars and machines.

Density of Ethanol at Room Temperature

The accepted density of this liquid is 0.789 g/cm3, and its energy density is 26.8 mega-joules per kg. When producing ethanol, one has to keep a tab on its density as well as water content.

How to Find the Density?

Over the last few years, the use of ethanol has increased and a large part of the credit for this goes to the physical and chemical properties of ethanol. Today, ethanol is used to manufacture alcoholic beverages, as a solvent for paint, manufacturing of ethanal and ethanoic acid, a fluid in thermometers, preservative for biological specimens, and―most important of all―as a fuel.

Higher the density, more the heat, and thus, it is important. Ethanol is a polar solvent, while gasoline is a hydrocarbon. The polar solvent abilities of ethanol tend to subdue the hydrocarbon emissions of gasoline. As a result of this, there is a drastic decrease in emissions, which makes it an environment-friendly fuel alternative.