These Gruesome Natural Disasters of 2017 Will Scare You to Death

Every natural disaster simply reinforces something that we already know. We know that the climate is changing, we know that pollution is on the rise, and also that human experiments are testing the limits of the Earth. This year the world did witness an unusual number of natural disasters. 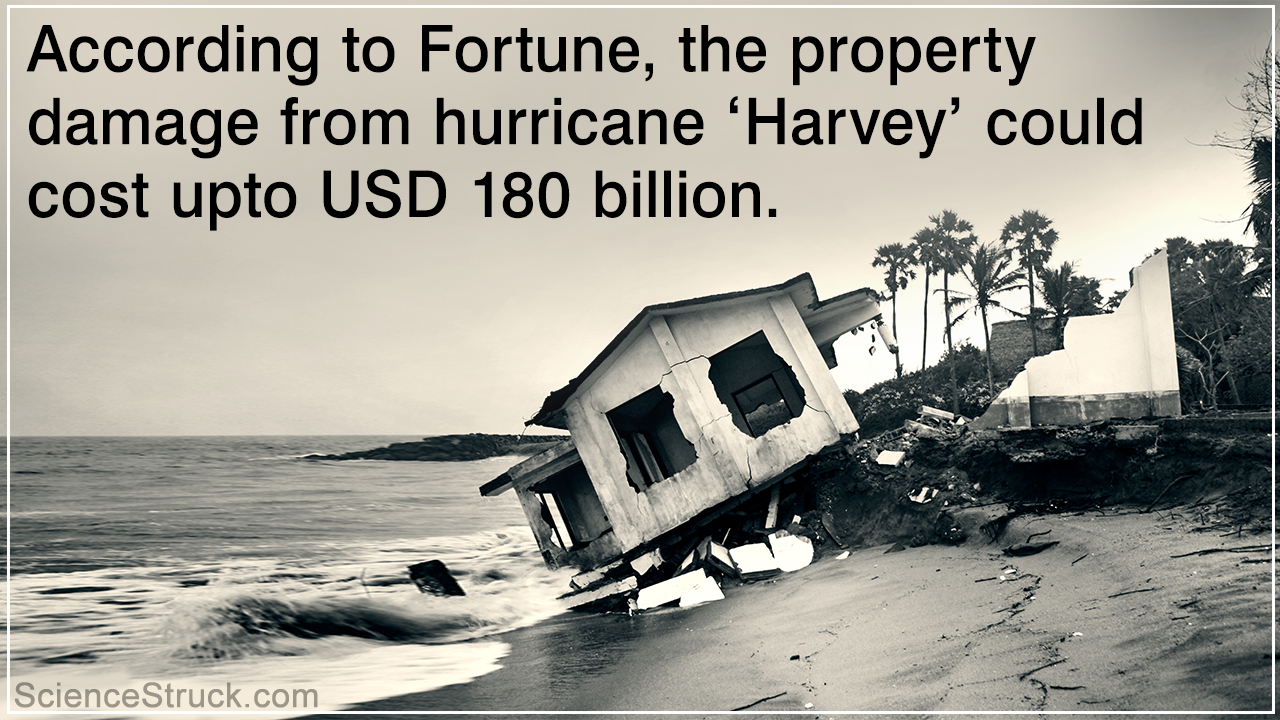 Every natural disaster simply reinforces something that we already know. We know that the climate is changing, we know that pollution is on the rise, and also that human experiments are testing the limits of the Earth. This year the world did witness an unusual number of natural disasters.

Natural disasters are something beyond our control. Although sometimes we are warned in advance by the scientists, often people are caught unawares, and that is the reason why the death toll rises to scary heights. The hurricane Harvey, mudslide of Colombia and Sierra Leone, and the floods of Bangladesh, were some of the major natural disasters in 2017.

An Earthquake of a daunting magnitude of 7.1 hit the capital of Mexico on 19th September, 2017. The causalities grew by the day and huge property loss was incurred. The President of Mexico said while addressing the press, that the country is facing a new national emergency. The epicenter of the earthquake was found by US geologists to be 2.8 miles (4.5 kilometers) east-northeast of San Juan Raboso and 34.1 miles (55 km) south-southwest of the city of Puebla, in Puebla state.

Heavy torrential rains on 1st April 2017 resulted in floods in three rivers which caused them to overflow and eventually bury the city of Mocoa under mud. The death toll varied with sources, but all estimates went beyond 200. The President of Colombia while mourning the dead said ”The first thing I want to say is that my heart, our hearts, the hearts of all Colombians are with the victims of this tragedy”. More than 1000 soldiers rushed for the rescue operation, local hospitals contributed to the rescue.

Flooding and Landslide in Sierra Leone

One of the most deadliest natural disasters – the flooding in Sierra Leone, which occurred on 14th August, 2017, took the life of more than 1000 people. The Reverend Bishop Emeritus Arnold Temple on his Sunday sermon said ”It may well be over 1,000 Sierra Leoneans we are mourning now,”. More than a thousand people were evacuated from the risky areas, aid and fresh water was also supplied to the affected people.

The floods in Bangladesh this year affected more than 41 million people and claimed more than 1200 lives. Weeks of rainfall was dumped within hours leading to these catastrophic floods. This affected Bangladesh and parts of India and Nepal. The disaster caused massive property damage and about 27,000 people had to be relocated. Till date it is one of the biggest floods Bangladesh has ever seen.

Hurricane Harvey in the USA

The biggest hurricane in Texas after 50 years – hurricane Harvey hit Texas on 25th August 2017. It claimed about 39 lives according to the New York times. RMS estimated that the damage caused by hurricane Harvey amounted to USD 25 to 35 billion which would be insured by the insurance companies. However, if the uninsured losses are included, then the number will go to USD 70 to 90 billion.

Some other catastrophic calamities of this year include –

Many people lost their lives, many people became homeless, the affected countries suffered a lot economically, but one good thing happened out of these disasters, all countries, irrespective of the relation that they shared, stepped forward to help each other at the time of need.