List of Plants and Animals of the Benthic Zone

The benthic zone is an ecological system in the lower level of water bodies. ScienceStruck presents a list of benthic zone animals and plants, along with their characteristics.

Home / Uncategorized / List of Plants and Animals of the Benthic Zone

The benthic zone is an ecological system in the lower level of water bodies. ScienceStruck presents a list of benthic zone animals and plants, along with their characteristics. 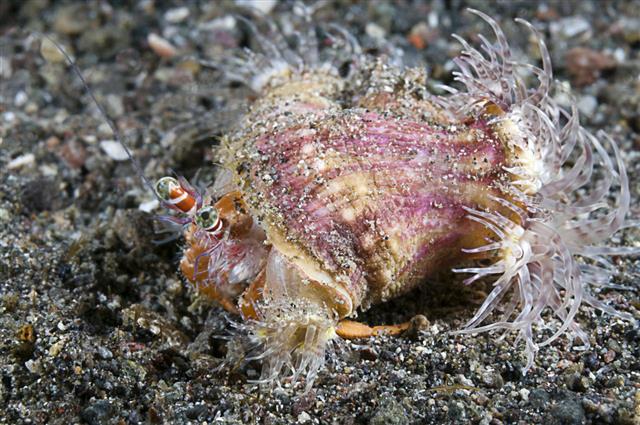 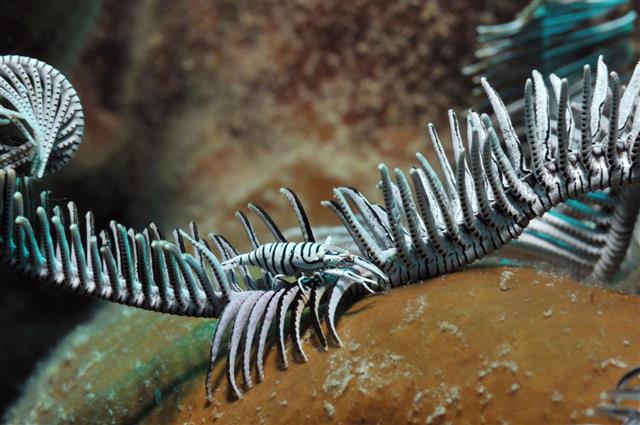 The term benthos is a Greek derivation of the noun βένθος which means ‘depth of the sea’.

The benthic zone is a community of organisms that thrive in, on, or near the seabed. This zone covers all from tidal pools and continental shelves to abyssal depths. Organisms that live in the benthic Zone are called “benthos.” They are in a close relationship with the substratum. They belong to freshwater biology, dwelling at the bottom of freshwater bodies such as lakes and rivers.

This water can be shallow just below the surface, or it can be thousands of miles down, where the water ends, and the solid Earth’s surface begins. The benthos is home to many flora and fauna.

This is a complex community since it includes a wide range of organisms from all stages of the food web. About 98% of the aquatic species are benthic! Let’s have a look at the most commonly found plants and animals of the benthic zone. For that we need to know that benthos can be largely classified into two categories by type―Phytobenthos and Zoobenthos.

Phytobenthos are plants that dwell in the higher levels of the benthic zone, for they need sunlight to carry out photosynthesis. So these bottom-dwelling plants live in water that’s shallow enough for light to reach them. They are the benthic producers, which means they use the Sun’s energy to produce plant tissue that can then be eaten by other organisms (the consumers). 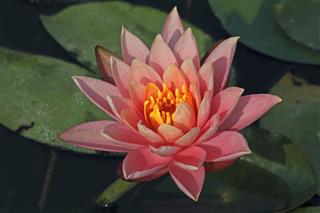 They can again be classified as microphytobenthos and macrophytobenthos. They include algae growing on rocks and shells, seagrasses, water lilies, mangroves, and marshy plants such as bulrushes and cattails, which are often below the surface of water.

Microphytobenthos normally live in sedimentary shores. These organisms are microscopic, unicellular, or filamentous. These are the kings of recycling. The benthic microflora are like the composers of the terrestrial worlds. They decompose all the dead things that float down to the bottom of a lake or riverbed. The bacteria in rivers, streams, and shallow bodies of water take up all the dead leaves and nutrients that wash into the water from the land.

At the bottom of the ocean, it is constantly raining. Bits of dead fish and the remains of microscopic things that float in the water columns such as tiny diatom shells and dead dinoflagellates all move to the bottom. Single-celled organisms like protozoa, fungi, and bacteria consume all this detritus. Thus, they serve the hunger needs for the bottom feeders, aquatic animals like the crabs and snails, tunicates, and other benthic animals. And, this cycle continues.

Benthic algae form a major part of macrophytobenthos. They are 20 to 40 m deep from the seashore, and play a very important role in the food chain.

Benthic algae can be categorized into Green algae (Chlorophyta), Brown algae (Phaeophyta) and Red algae (Rhodophyta), depending upon their pigment color.

The Giant Kelp is the most prominent benthic plant that grows of the West Coast of the United States. It is a type of brown algae that grows in very deep layers and can extend upwards for more than 100 feet.

These algae or seaweeds are rich in chlorophyll that give out their characteristic color. They can live in the benthic zone as individuals or colonies. Around 60 species of seagrass which are a type of green algae, are found in sandy or rocky soil in shallow water where they can get sunlight. Their roots are strong enough to withstand ocean currents and waves. They are most common in seawater than in oceans.

Some of their common species are:

The pigment xanthophyll determines the brown color of these algae. There are about 1800 species of brown algae, many of which live in the marine environment. Brown algae kelp, the most commonly found seaweed in oceans around the world, grows in slippery, smooth, and wide ribbons that drift in.

There are about 6,000 described species of red algae. The red color is outcome of the pigments phycoerythrin and phycocyanin, making it possible for them to conduct in the dim light of deeper waters.

4. Plants of the Family Potamogetonaceae

Potamogeton is the largest genus, the only family of macrophytobenthos, which is able to produce flowers and fruit. 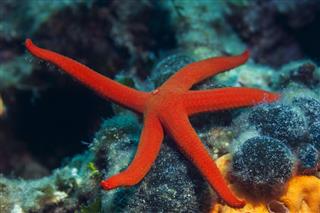 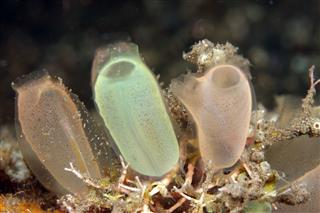 These creatures can be considered immobile. They attach to the bottom and do not move.

Benthic fish are denser than water, so they can rest on the sea floor. They camouflage themselves, or lie and wait, covering themselves in sand. They spend so much of their time on the bottom, that they are considered benthic fish. 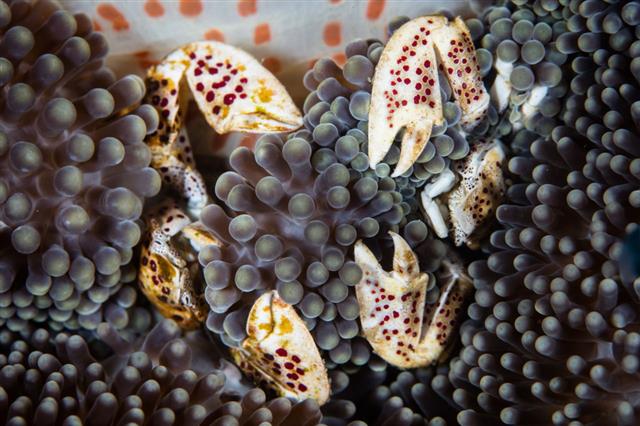