A Complete List of Landlocked Countries in the World

Landlocked countries include those sovereign states in the world that are surrounded completely by land―by other countries―usually with no coast at all. Here is an intriguing list of landlocked countries that never have witnessed the 'sea resource'.

Home / Uncategorized / A Complete List of Landlocked Countries in the World

Landlocked countries include those sovereign states in the world that are surrounded completely by land―by other countries―usually with no coast at all. Here is an intriguing list of landlocked countries that never have witnessed the ‘sea resource’. 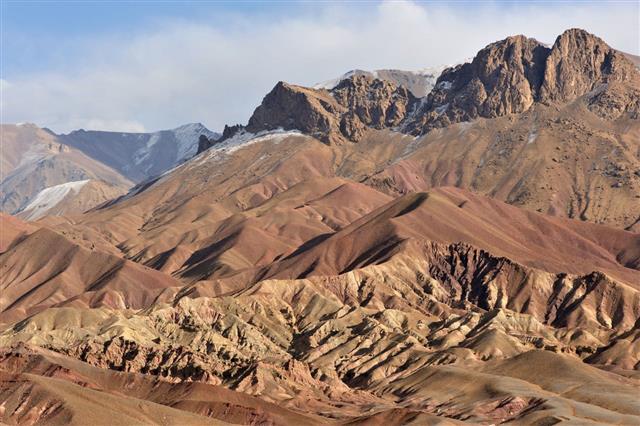 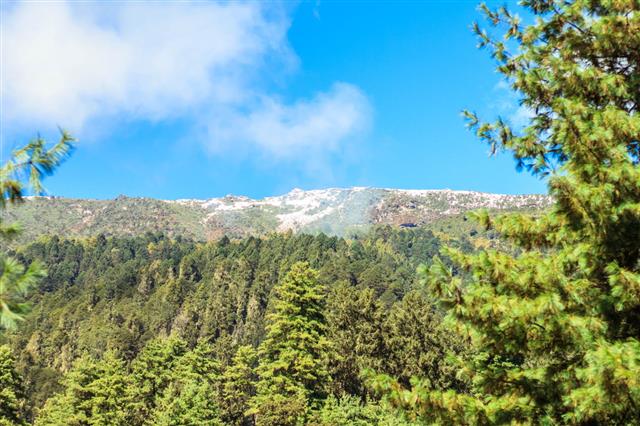 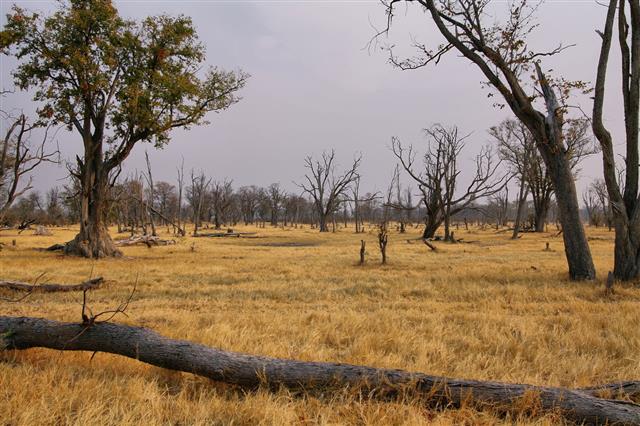 Eritrea became independent in the year 1993, turning Ethiopia into a landlocked country.

Landlocked refers to being surrounded by land completely. A landlocked country is any sovereign state that is entirely confined on all sides by land, or even if there is a coast, it is along a closed sea. Closed seas do not allow any outflow of water, for instance into an ocean or a river; the Tarim Basin in China’s Xinjiang region, Caspian Sea between Europe and Asia, or the Aral Sea between Kazakhstan and Uzbekistan, are some examples.

Waters bodies are of high strategic significance in geopolitics. This has been so since centuries. Control over the high seas or international waters has been a major deciding factor in history. In fact, it is clearly evident from the fact why every nation-state strives to develop and maintain a strong and competitive navy in today’s world. Access to the sea is also a potential resource for the economy of a country. Nevertheless, being landlocked does not necessarily pose a disadvantage for all, as geography is only one of the many influential factors in a country’s economy. Much also depends on the political relations between two or more neighbors.

Kazakhstan
Area: 2,724,900 square kilometers
Population: 17,948,816
Capital: Astana
Russia, China, Kyrgyzstan, Uzbekistan, and Turkmenistan are neighbors to Kazakhstan. The Caspian Sea borders the country on its west. Looking at it, in a map, gives a feel as if Kazakhstan is trying to eat away the Caspian Sea.

Mongolia
Area: 1,566,000 square kilometers
Population: 2,953,190
Capital: Ulan Bator
To its north lies Russia, and China surrounds it on the other three sides.

Niger
Area: 1,267,000 square kilometers
Population: 17,466,172
Capital: Niamey
Niger has Chad on its east, Mali on its west, Burkina Faso at the southeastern end, Benin and Nigeria to the south, and Algeria and Libya on the north side, as its neighbors.

Mali
Area: 1,240,192 square kilometers
Population: 16,455,903
Capital: Bamako
Mali is landlocked by Mauritania on the west, Algeria on the north, Niger on the east, Burkina Faso, Ivory Coast, Guinea, and Senegal on the south.

Bolivia
Area: 1,098,581 square kilometers
Population: 10,631,486
Capital: Sucre
Bolivia is landlocked by Chile and Peru on the west, and with Brazil, Paraguay, and Argentina as its neighbors on the eastern and southern fronts.

Afghanistan
Area: 652,864 square kilometers
Population: 31,822,848
Capital: Kabul
Afghanistan is kept away from the Arabian Sea by Pakistan on its south. It shares its borders with Iran, Turkmenistan, Uzbekistan, Tajikistan, and China too.

Central African Republic
Area: 622,984 km square kilometers
Population: 5,277,959
Capital: Bangui
Located at the heart of the African continent, it is landlocked by Cameroon and the Republic of the Congo on the western and eastern fronts. Other neighboring countries include Chad, Sudan, South Sudan, and Democratic Republic of the Congo.

Here is a list of all other landlocked countries. Mentioned below the name of the country are those countries which surround it.

Burundi
Rwanda, Tanzania, and Democratic Republic of the Congo.

Lesotho
It is an enclave, located within South Africa.

Nagorno-Karabakh
An independent, but unrecognized state within Azerbaijan, it is located between Lower Karabakh and Zangezur.

Rwanda
Uganda, Tanzania, Burundi and the Democratic Republic of the Congo.

San Marino (microstate)
It is an enclave within Italy.

South Ossetia
It is a partially recognized state within Georgia, and bordering Russia.

Vatican City
It is an enclave within the city of Rome, in Italy. 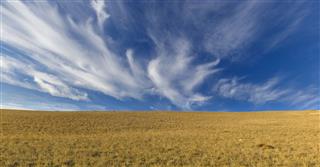 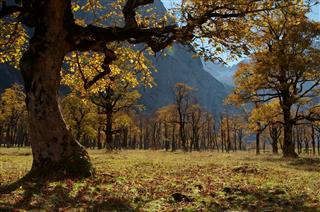 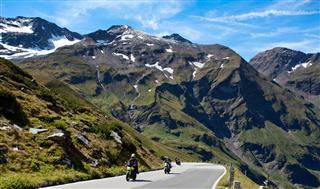 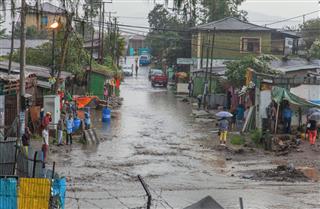 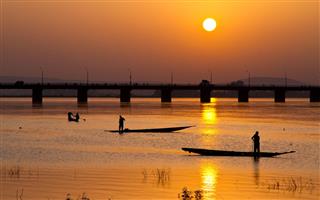