Today, the concept of neutron and its function is common knowledge. Its existence was first hypothesized by Rutherford in 1920, and later proved by James Chadwick in 1932. This ScienceStruck post explains how the discovery came about and the revolutionary impact it had on the understanding of the atomic structure. 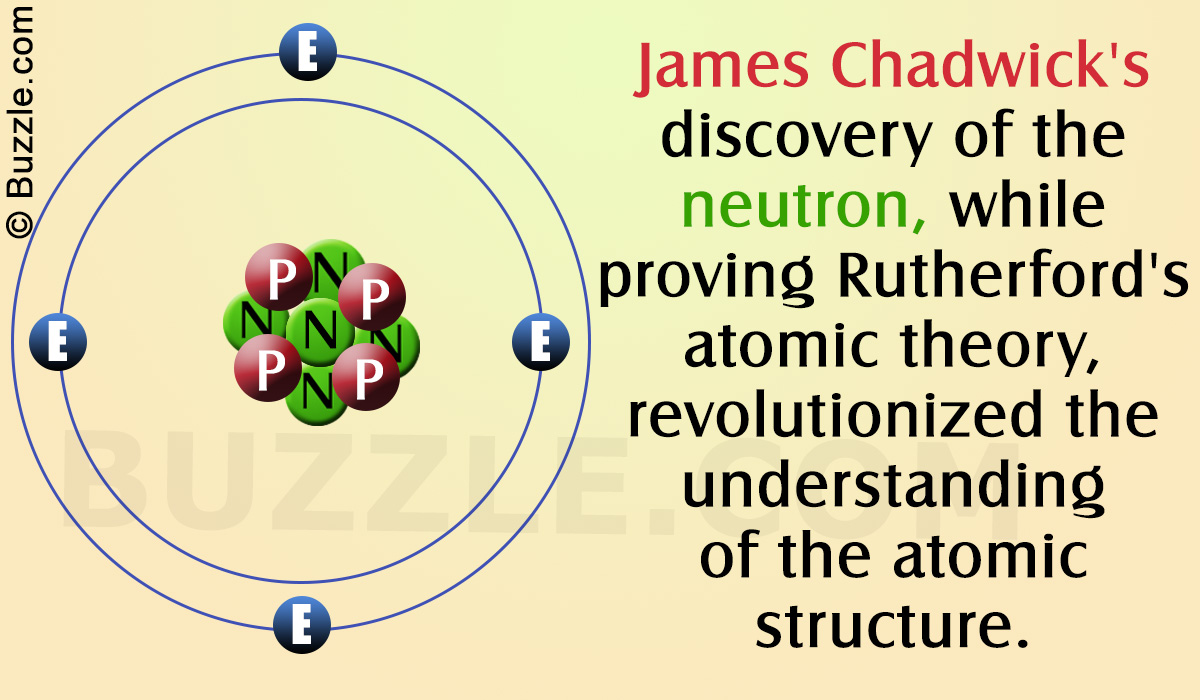 Today, the concept of neutron and its function is common knowledge. Its existence was first hypothesized by Rutherford in 1920, and later proved by James Chadwick in 1932. This ScienceStruck post explains how the discovery came about and the revolutionary impact it had on the understanding of the atomic structure.

In 1932, James Chadwick’s experiment, which led to the discovery of neutrons, was inspired by the work of Irène and Frédéric Joliot-Curie. Had they interpreted their findings accurately, they would have been the first to discover neutrons!

Sir James Chadwick (20 October 1891 – 24 July 1974) was an English physicist, most noted for his discovery of neutrons in 1932. He received a Nobel Prize in the field of physics in 1935 for this significant discovery. In his lifetime, he worked closely with outstanding scientists like Ernest Rutherford and Johannes “Hans” Wilhelm Geiger, both of whom have made various substantial and vital contributions to the field of radiation physics.

With the accidental discovery of radiation and radioactive materials in 1896 by Henri Becquerel, a new path emerged in the study of materials and their compositions. Experimentation led scientists to discover that a radioactive substance when subjected to a magnetic field, emits three types of energy rays (radiations). These rays were identified and named as alpha (α), beta (β), and gamma (γ) rays by Rutherford, based on their charge and mass. Further experiments conducted by Rutherford in collaboration with Ernest Marsden and Hans Geiger, led them to the discovery of the atomic nucleus in 1911. This discovery was instrumental in realizing that the atom was not a solid spherical structure.

Based on his findings about the atomic nucleus, from his famous gold-foil experiment, Rutherford put forth an atomic model that postulated:

◈ The atom is a hollow structure with its mass and positive charge concentrated into a tiny and dense core at the center, and the negatively charged lighter electrons orbiting the core like the planetary structure. Hence, this model is also called the planetary model.

◈ The electrons do not affect the pattern and trajectory of alpha particles.

◈ The atomic mass correlates with the charge of the atomic core or the atomic nucleus.

This model, however, had a very obvious limitation. Since the electron was a constantly accelerating particle of a negative charge, it would be attracted to the positive charge of the nucleus, thus causing the atom to become unstable and implode. To overcome this, in 1921, Rutherford with the help of Niels Bohr put forth a theory, hypothesizing the existence of a neutral-charged particle that had the same mass of a proton. The particle would be a composite of an electron and a proton and would be called a “neutron”. This theory, however, was not readily accepted by the scientific community due to lack of proof.

In 1930, Walther Bothe and Herbert Becker conducted experiments involving bombarding the element Beryllium with alpha particles emitted from radioactive polonium. They observed that the bombardment led to the emission of a neutral radiation from the Polonium, which was highly penetrative. They mistakenly believed this radiation to be a high energy form of gamma radiations. Hence, when Irène and Frédéric Joliot-Curie performed similar experiments in 1932, involving the emission of photons from paraffin and other such hydrogen-containing compounds when bombarded with this neutral radiation, they too believed that the radiation was a high-energy gamma radiation, and published results to that effect.

However, when Chadwick read the paper, he realized that a photon could not possibly be dislodged by a mere alpha particle. He, henceforth, conducted similar experiments of his own utilizing a linear amplifier, a refined polonium source, and an ionization chamber. He treated a number of substances and elements to this radiation and measured the recoil atom’s energy. He finally concluded that the radiation was, in fact, composed of neutral particles that had the same mass as protons. He called these neutral particles as neutrons. A paper to this effect was published by him in 1932, and shortly thereafter, other papers replicating the find were published by scientists like Norman Feather and Philip Dee.

The existence and discovery of neutrons revolutionized the understanding of the atomic structure. It proved the validity of Rutherford’s atomic model and explained its stability. The postulates added to the atomic theory were:

◈ The nucleus of an atom consists of subatomic particles called nucleons.

◈ These nucleons are of two types: protons and neutrons.

◈ The neutrons are neutrally charged particles with the mass equal to that of a proton.

◈ A neutron is composed of an electron and proton couple.

◈ The collective mass of the protons and neutrons provides the atomic mass of an element.

German physicist Werner Heisenberg later, through his own experiments, proved that the neutrons were, in fact, a new particle and not a electron-proton composite.

This theory along with the discovery of neutrons was later instrumental in the invention of the atomic bomb. The atomic theory was later improved on by Niels Bohr to account for emission and absorption energy spectra observed in atoms, and a new model called the Niels Bohr model was hypothesized. This model is the presently accepted model to explain the atomic structure. 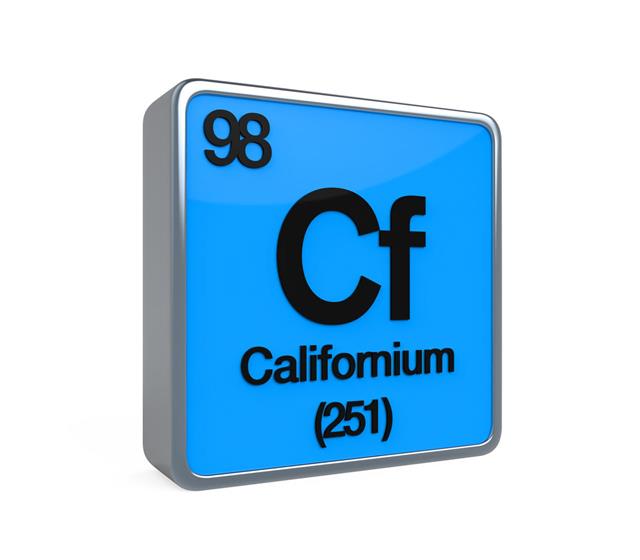